In Memoriam: All the Musicians, Comedians, and Actors Who Have Died In 2022 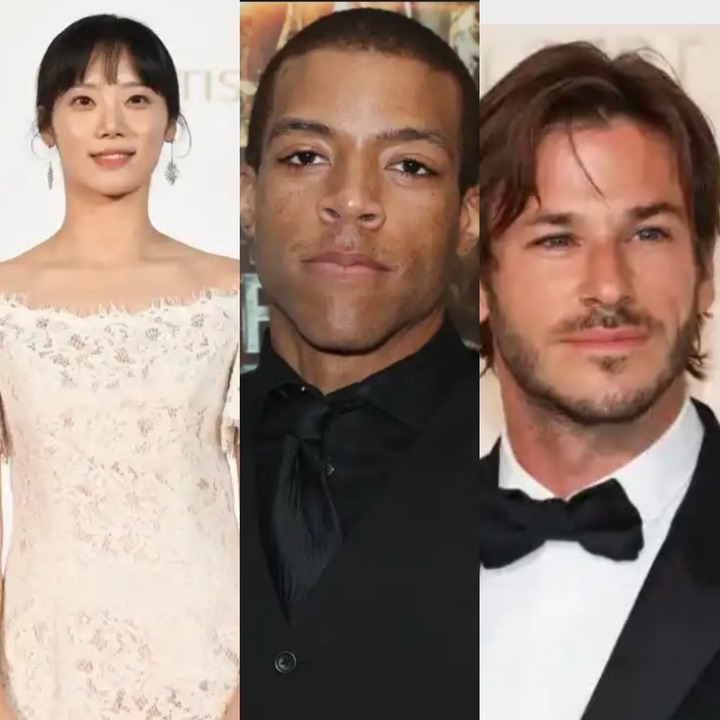 No one knows what tomorrow hold. Remembering the famous faces we have lost from January till date. 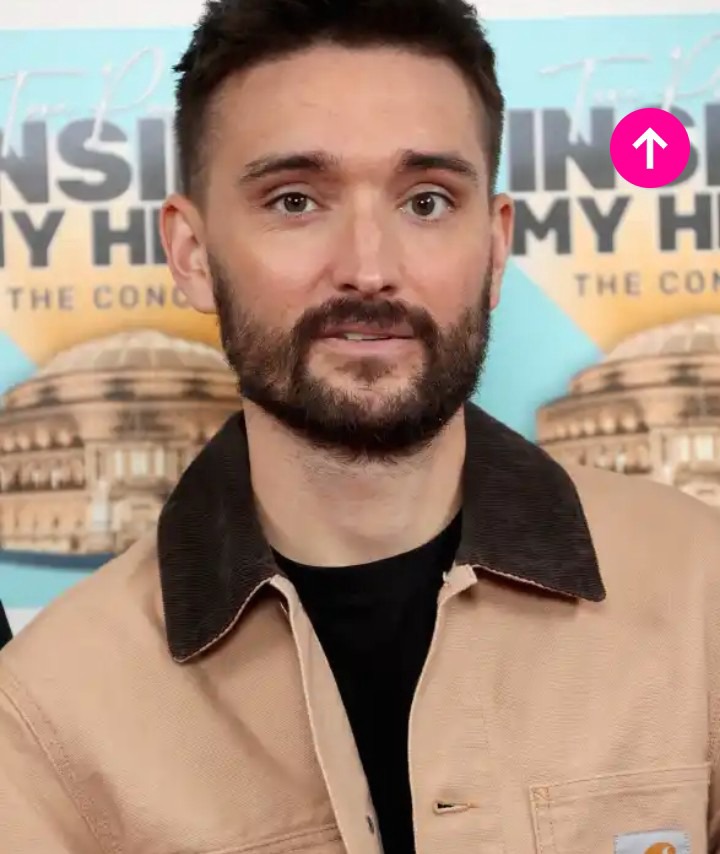 The Wanted singer Tom died from brain cancer on March this year. He was diagnosed with the disease in 2020. He left behind a beautiful wife and two children. 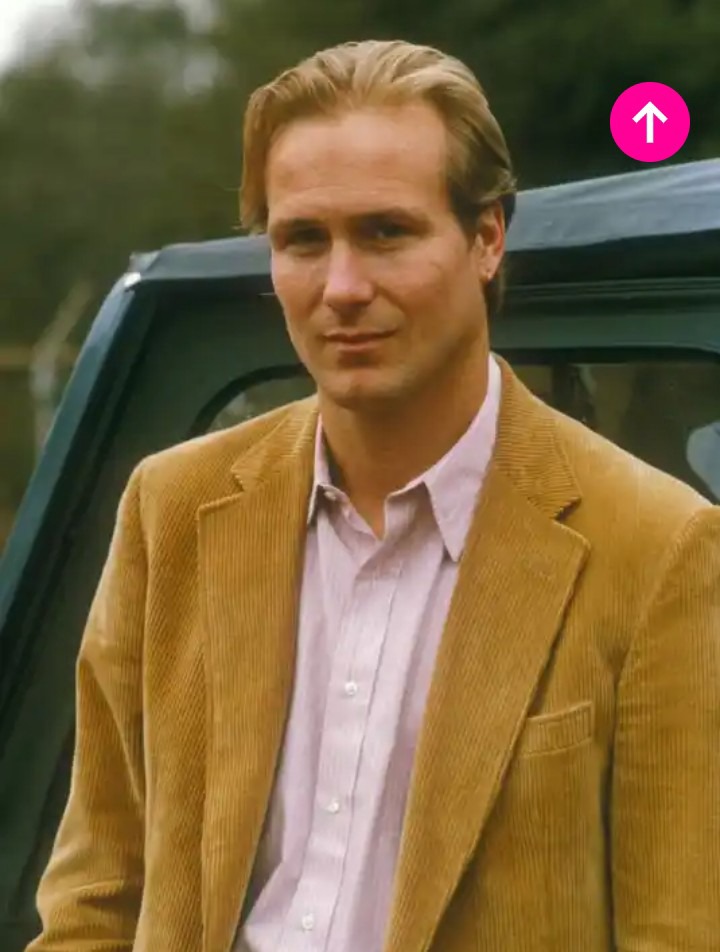 On March 13, 2022 actor William Hurt was pronounced dead after being diagnosed with terminal prostate cancer in 2018. The Big Chill talented star was one week away from his 72 birthday. 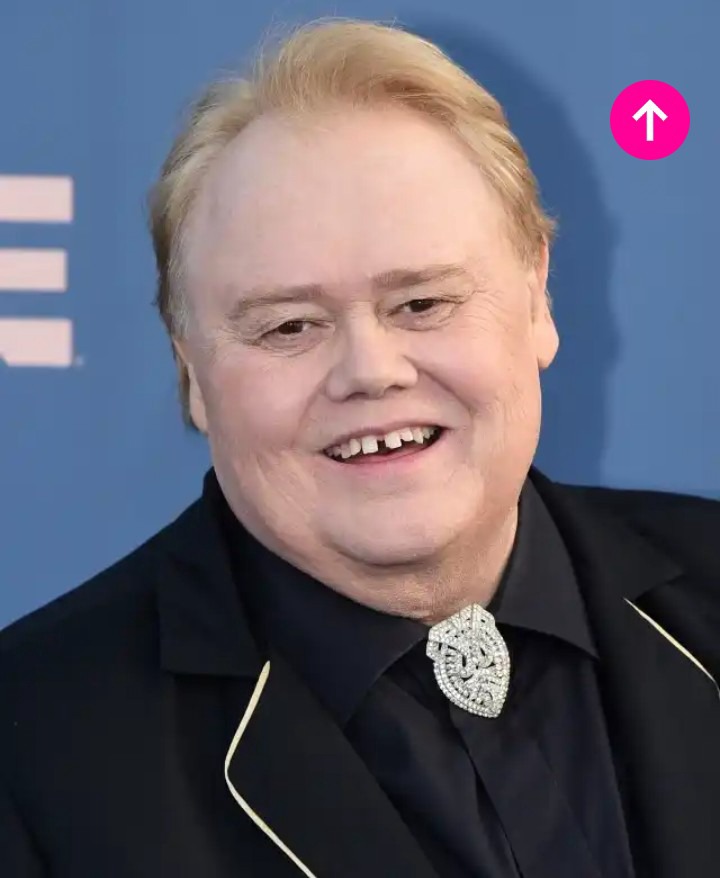 Comedian Louie was 68 when his life expired after battling with cancer. The Basket star died in Jan 21, 2022. 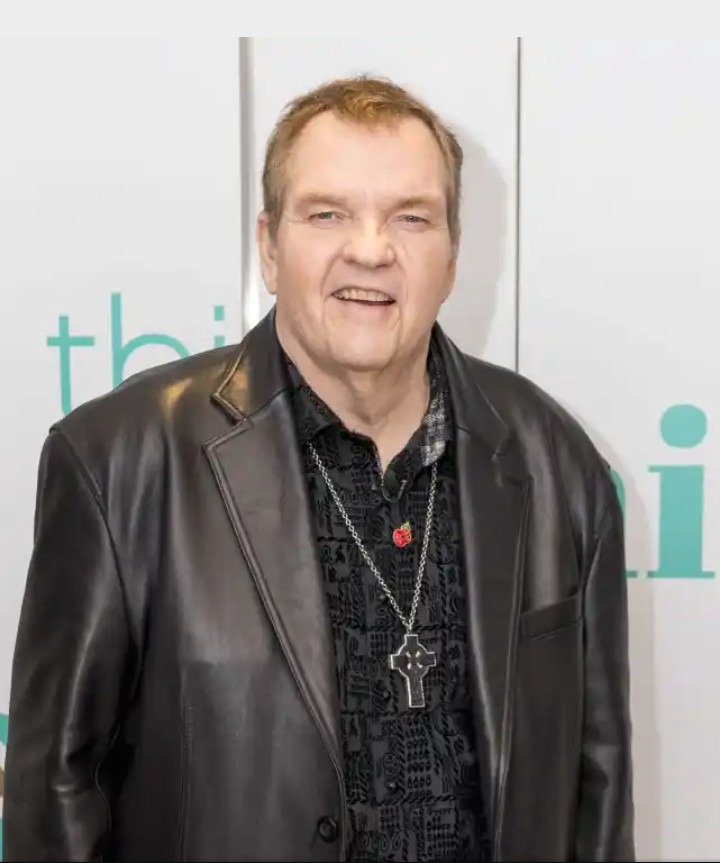 Legendary singer Meat Loaf passed away on Jan 20 from complications of Covid19. The Bat Out of Hell singer died at age 74. 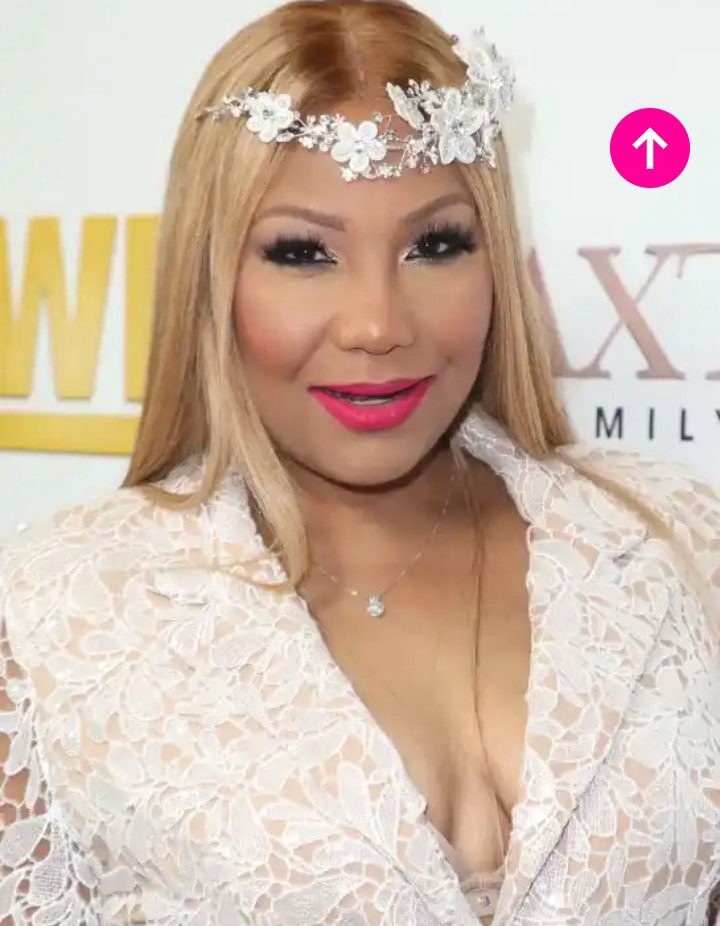 Sister to singer Tony Braxton, Traci was also a singer and actress who died on March 12 at the age of 50 from cancer. 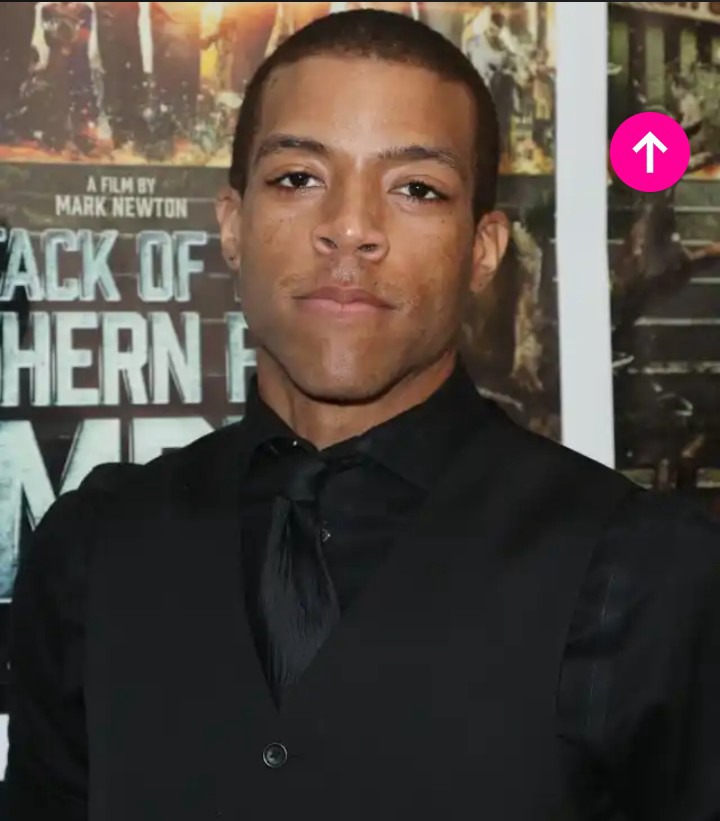 Do you remember The Walking Dead film? If yes. Do you remember the zombie pet Michonne had? If yes, that was Moses Moseley. He died on Jan 31 at 31 from a gun shot. He was missing before his death. 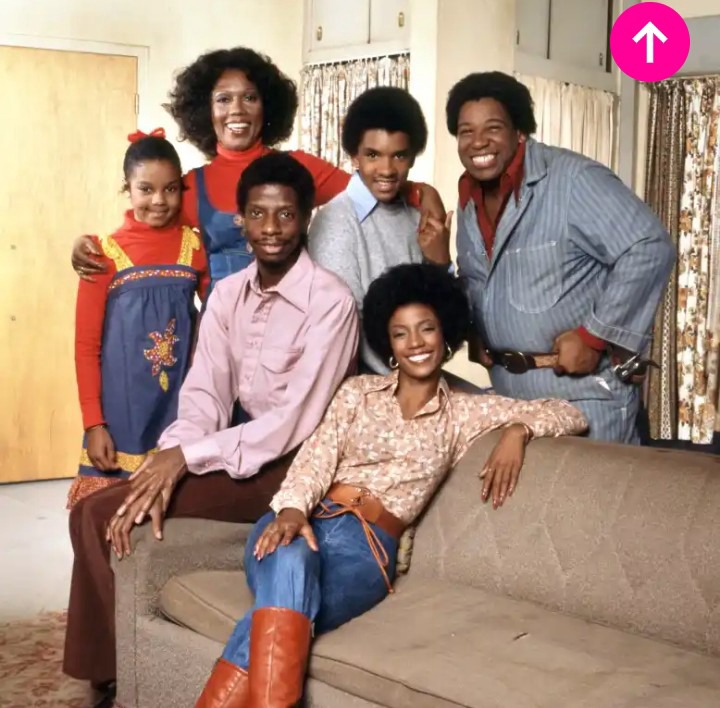 The hit show Good Times actor Jonny Brown died on March 2 after going into cardiac arrest. He died at 84. 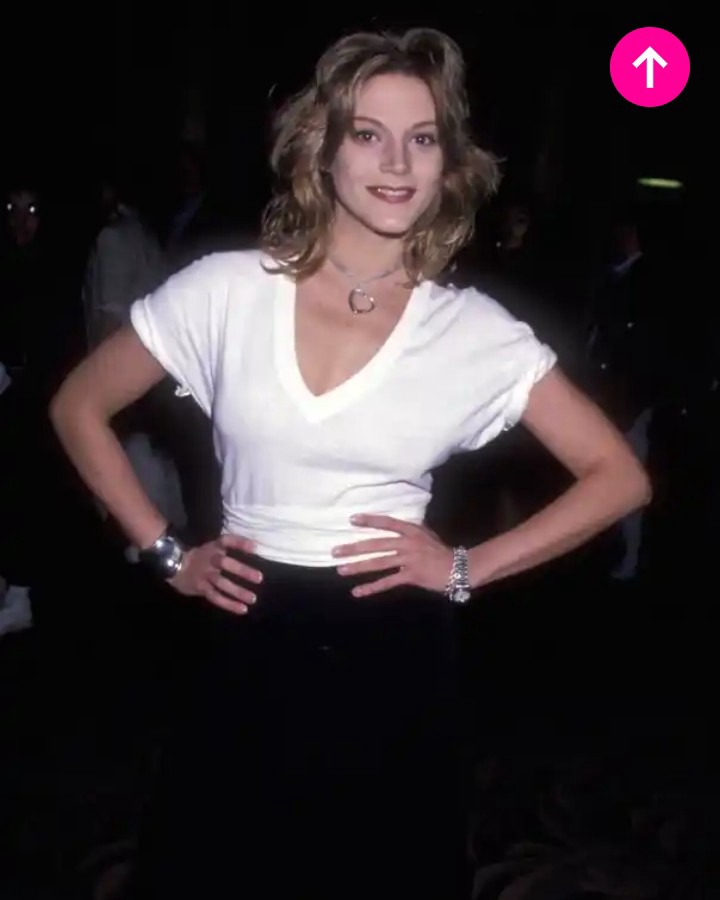 At 54, actress Farrah who appeared in the movie such as Wings and The New Adventure Of Superman died after battling with cancer on Feb 25. 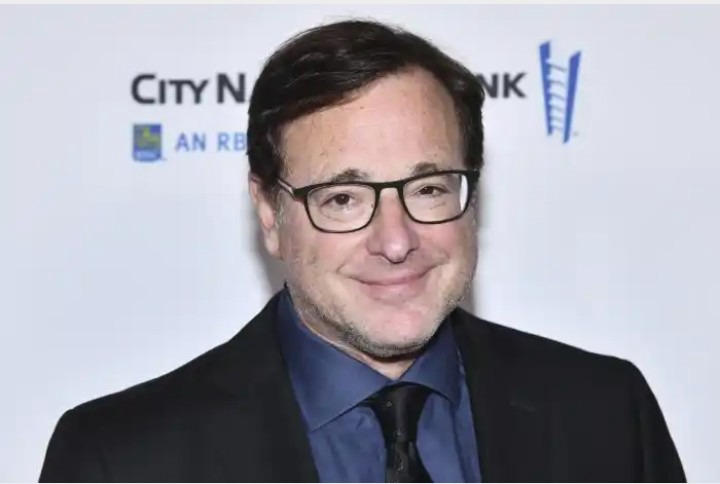 Comedian Bob was found dead in a hotel on Jan 9. The Full House actor was 65 when he met his death. According to autopsy conducted he died as a result of head trauma. 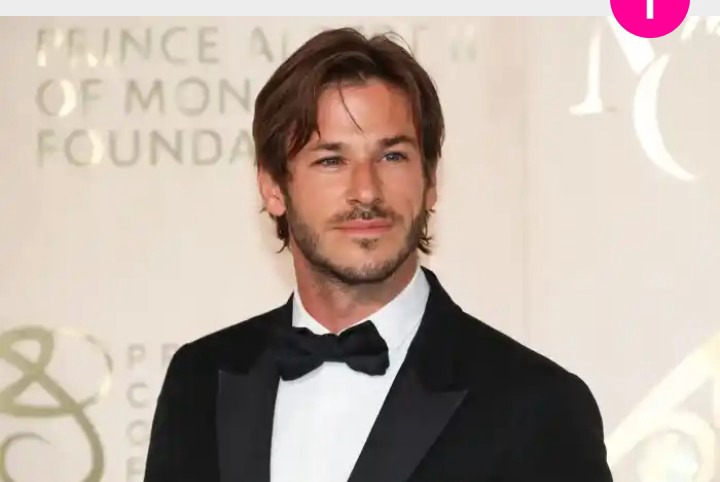 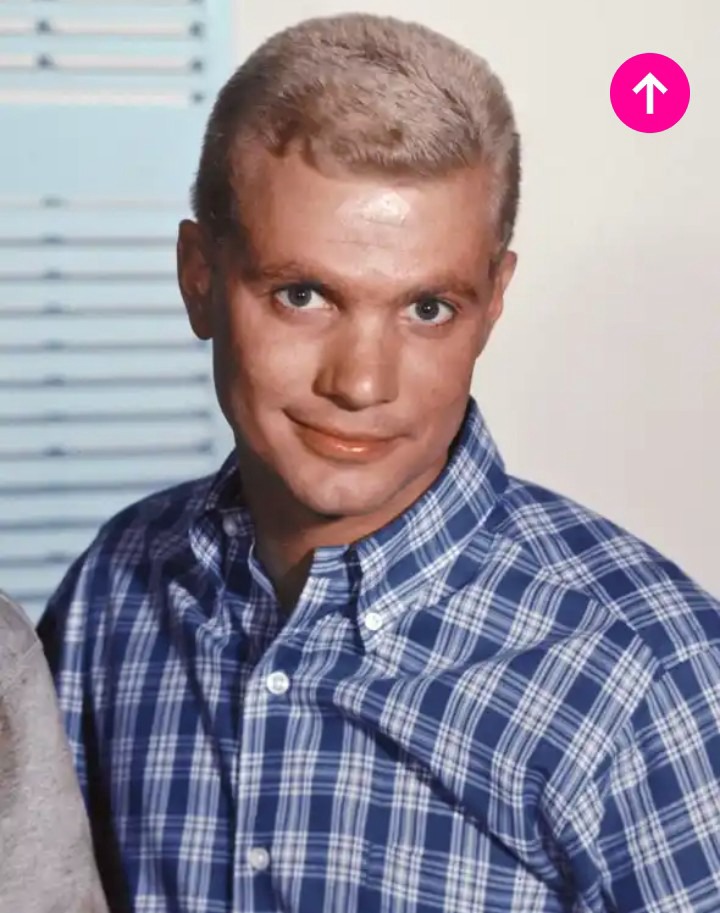 The Many Loves of Dobe Gillis actor Dwayne was 87 when he died on Jan 9. He was suffering from Parkinson disease. 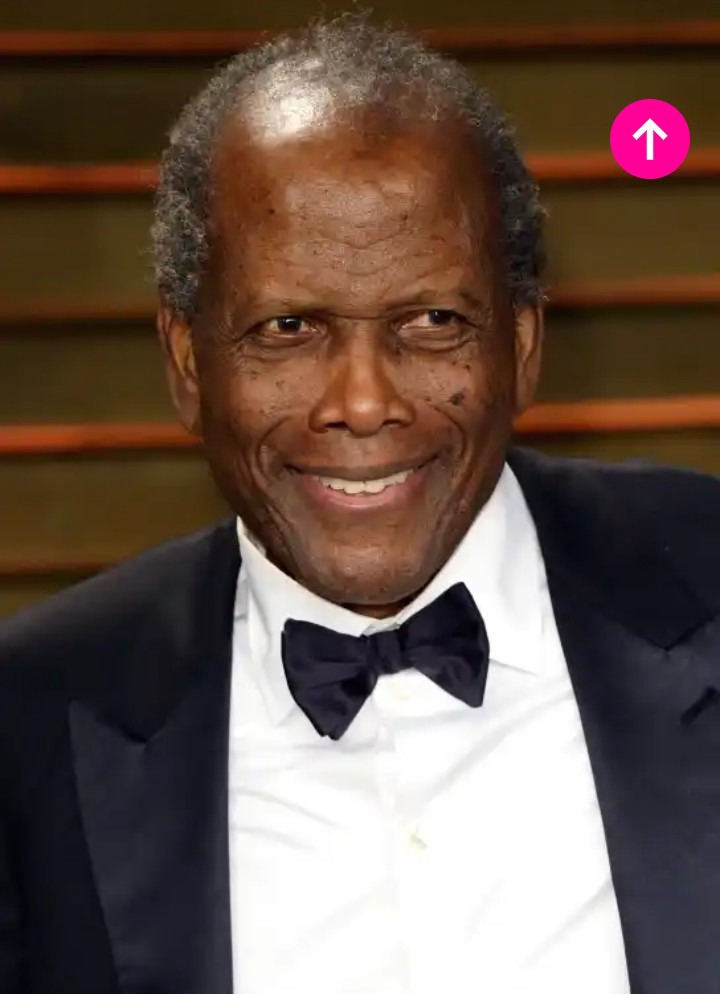 On Jan 6, the first black man to win an Oscar award died at the age of 94 at his home. 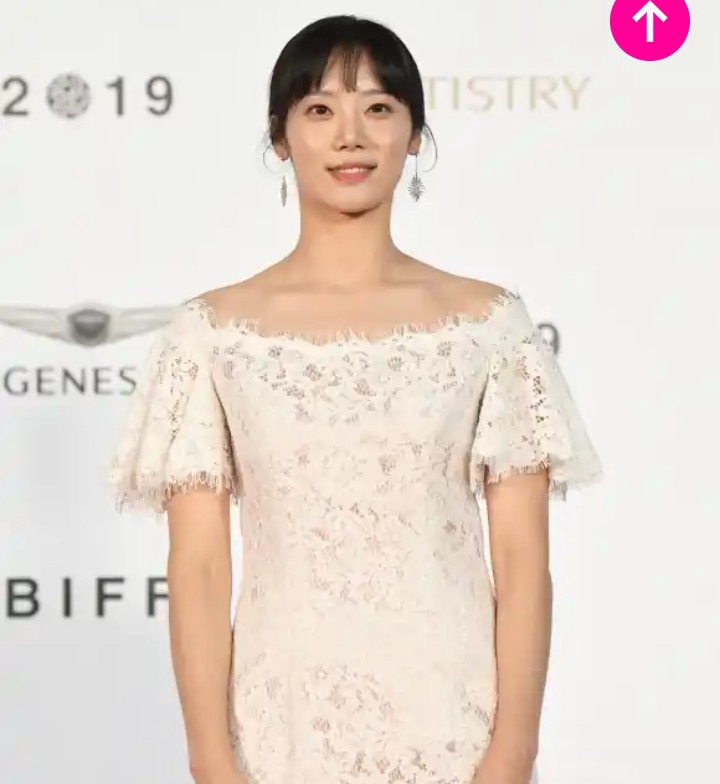 South Korean actress Kim died at only 29 on Jan 5. The Snowdrop star cause of death was not announced.

Kiambu Family Agonises Over 3-Year-Old Son Whose Intestines Hang Outside His Body.

Celebrations In Kenya Kwanza as DP Ruto Receives Major Boost From a Section of Health Practitioners.

Ruto Finally Reacts To Raila's Baba Care Plan, Alleges What Him And Atwoli Did In The Sector-Video