Inooro TV Actress Admits To Being Chased Out Of Clubs, Reveals She Saw Her Work Colleague Naked 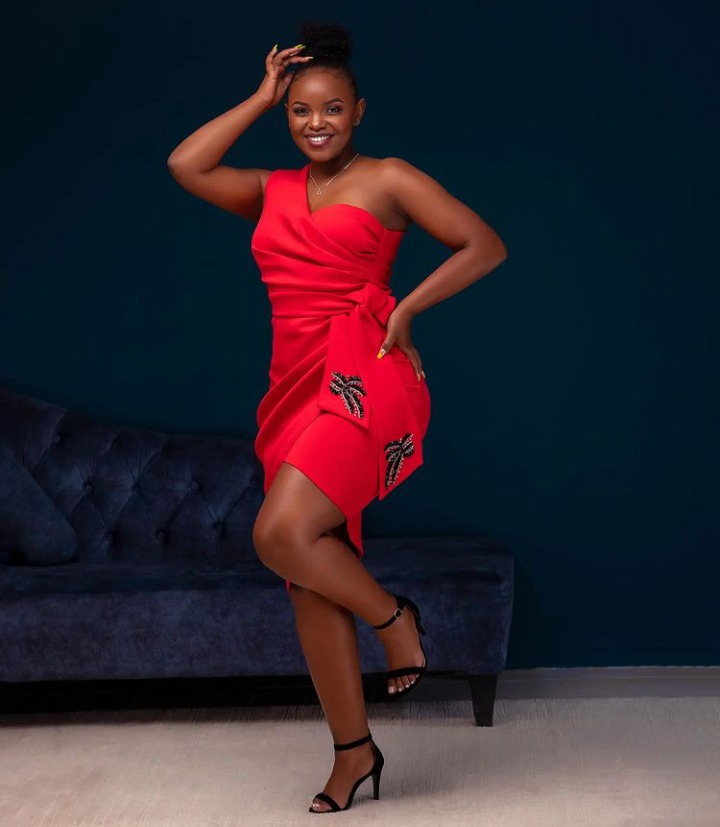 Inooro TV Actress Dorea Chege who plays the role of Tess in popular show Ruriru rwa wendo, has recently wowed fans after revealing multiple secrets, during an interview with her boyfriend, DJ Dibul. 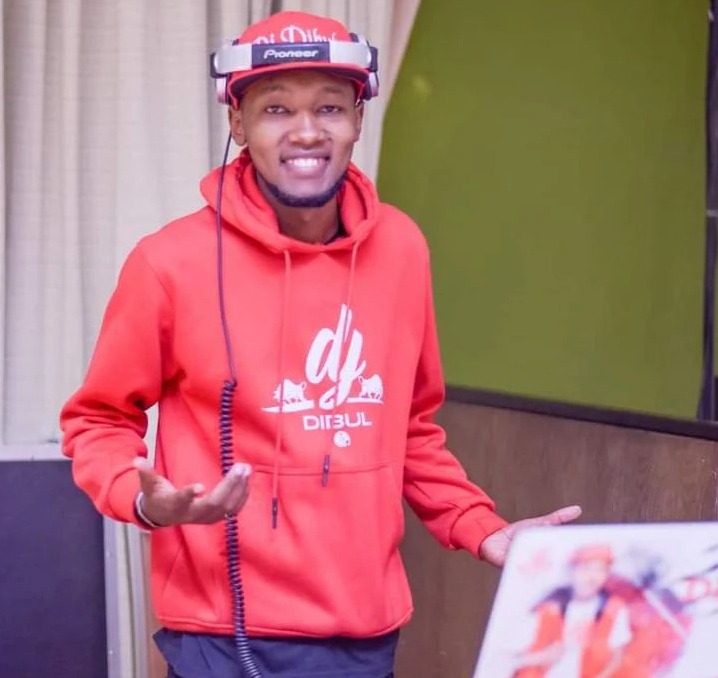 During the interview, Dorea joked that DJ Dibul used to make her fall asleep during their love making sessions. After Dibul's protestations, she later revealed that it was her ex boyfriend who used to do that to her. 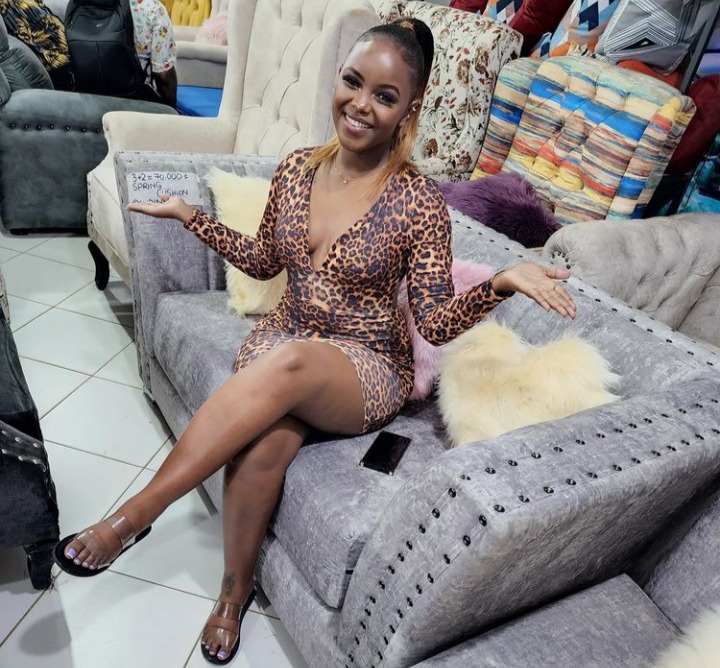 Dorea, was rumored to be dating former Maria actor Ronald Ndumbi who played the role of victor in the show, before getting together with DJ Dibul. Dorea went on to admit that she had once saw one of her work colleagues naked while she was at a house party. 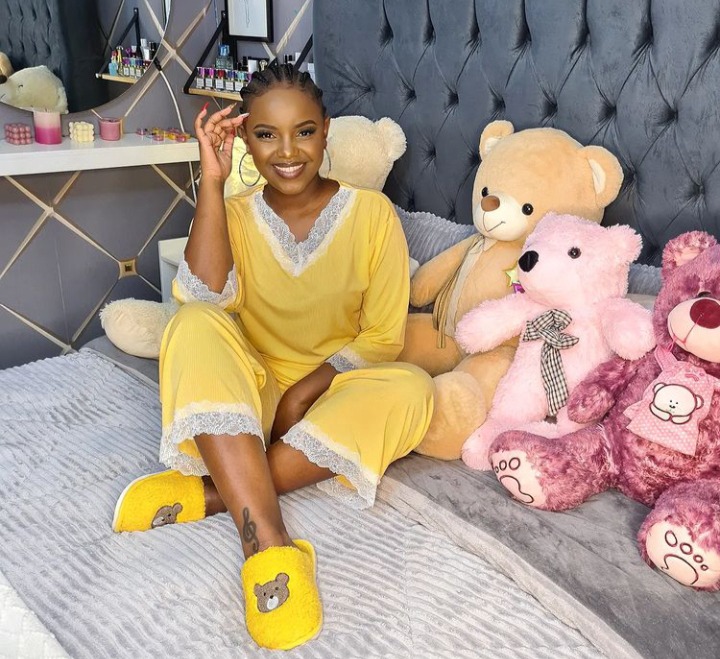 Though she did not divulge any more details on the issue, fans were quick to inquire which work colleague Dorea was talking about. Dorea's past also involved acts such as when she was fired after working for four days as a receptionist. 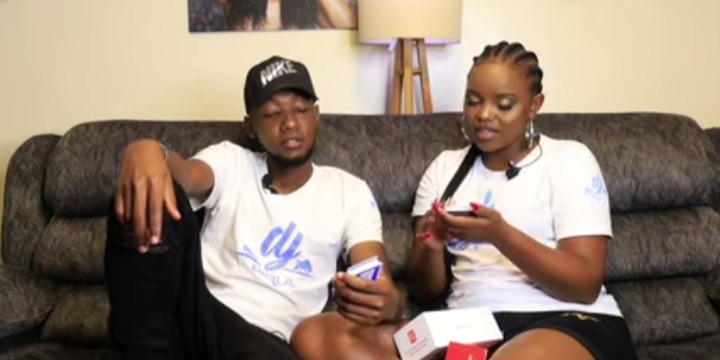 According to her, she was fired because she was always applying make up and looking at herself on the mirror instead of working. Dorea Chege also admitted to being a heavy drinker during her youth. 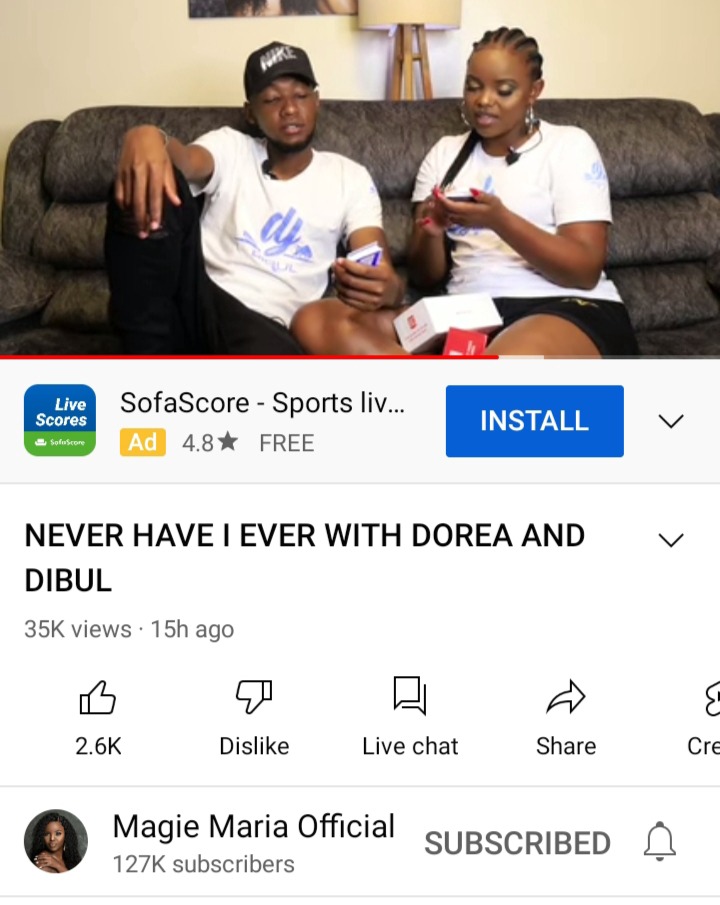 This would sometimes force her to endure the 'walk of shame' the following morning after being chased out of clubs. She however revealed that she had turned a new leaf.