By johnkimx.1 | self meida writer
Published 12 days ago - 3 views 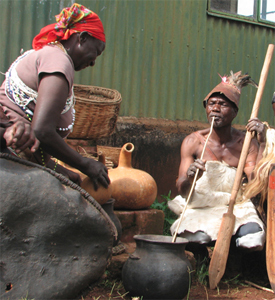 Neighboring women could call her, ' nyamworoto' , the lazy one, but the in- laws never say much about the way she works. It is important to note that she did most of the domestic work and the outdoor work, such as collecting firewood, bringing water and of course digging at the farm. 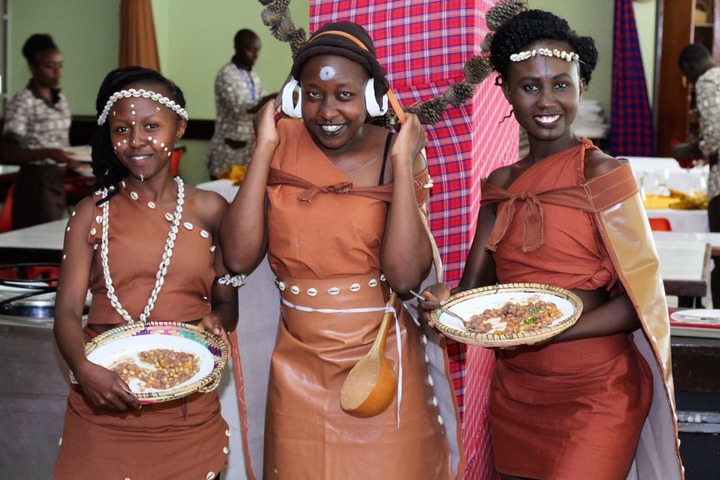 On the other hand, a close relation of the groom may be identified and then asked to come privately, and commit s3xual intercourse with the bride. This is to prove whom to blame for the failure to bring forth children. If she conceives shortly after the secret meeting, then it is obvious that the problem is with the groom.

Therefore, he is declared sterile, ' riteba' . If the girl doesn' t conceive either for a long time after this, she was also declared, ' riteba' . If it is the man' s fault, the girl is allowed to stay and somebody takes the opportunity to give birth with her. The man is such a case is called, ' omosoinyomba' , who usually come at night, unobserved.

The husband then sleeps in different hut, pretending not to know what is going on with his wife, although he knows very well. Of course, the offspring of the omosoinyomba and the woman are to be of the initial husband, and not of the omosoinyomba. 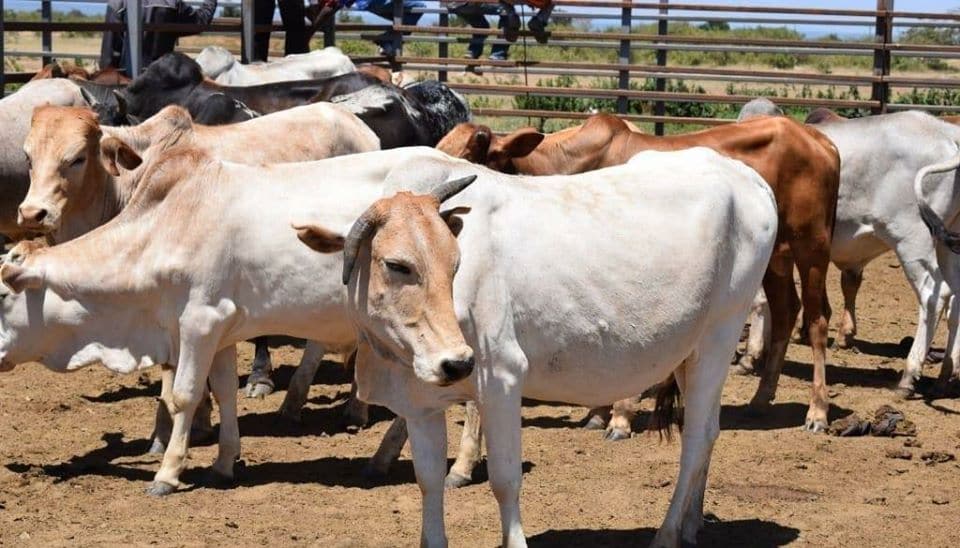 However, if the woman is at fault, the man has full responsibility to divorce her. If all goes well, and the couple has a child, after a year or so, several rites are performed, beer and food are brought from the girl' s home. This occasion is called ' ogwasimoria omwana' , calling the child by name.

After this normal life startsthe bride is now called, ' omokungu' and his brothers call her ' omosubati' , and she has all the rights and privileges of living in her new community as a full member.

nyamworoto'
Opera News is a free to use platform and the views and opinions expressed herein are solely those of the author and do not represent, reflect or express the views of Opera News. Any/all written content and images displayed are provided by the blogger/author, appear herein as submitted by the blogger/author and are unedited by Opera News. Opera News does not consent to nor does it condone the posting of any content that violates the rights (including the copyrights) of any third party, nor content that may malign, inter alia, any religion, ethnic group, organization, gender, company, or individual. Opera News furthermore does not condone the use of our platform for the purposes encouraging/endorsing hate speech, violation of human rights and/or utterances of a defamatory nature. If the content contained herein violates any of your rights, including those of copyright, and/or violates any the above mentioned factors, you are requested to immediately notify us using via the following email address operanews-external(at)opera.com and/or report the article using the available reporting functionality built into our Platform