New May 2021 Interest Series Released This Week You Should Watch

These are some new movies released this week you should check out.

1. The Underground Railroad Season 1 - This series is an adaptation of the acclaimed colson Whitehead novel of the same tittle. It chronicles young Cora's journey as she makes a desparate bid for freedom in the antebellum South. After escaping her Georgia plantation for the rumoured underground Railroad, Cora discover no mere metaphor but an actual railroad full of engeneers, conductors and a secret network of tracks and tunnels beneath the Southerb soil. 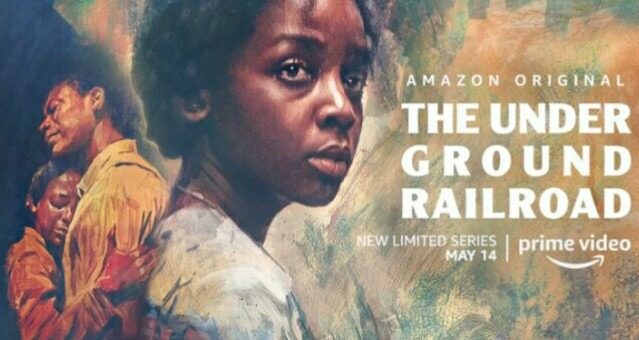 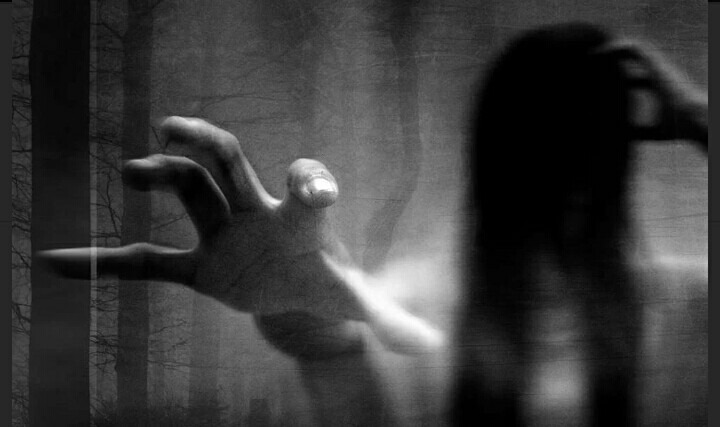 3. Halston Season 1 - His name built an empire. His style defined an era. American fashion designer Halston skyrockets to fame before his life starts to spin out of control. 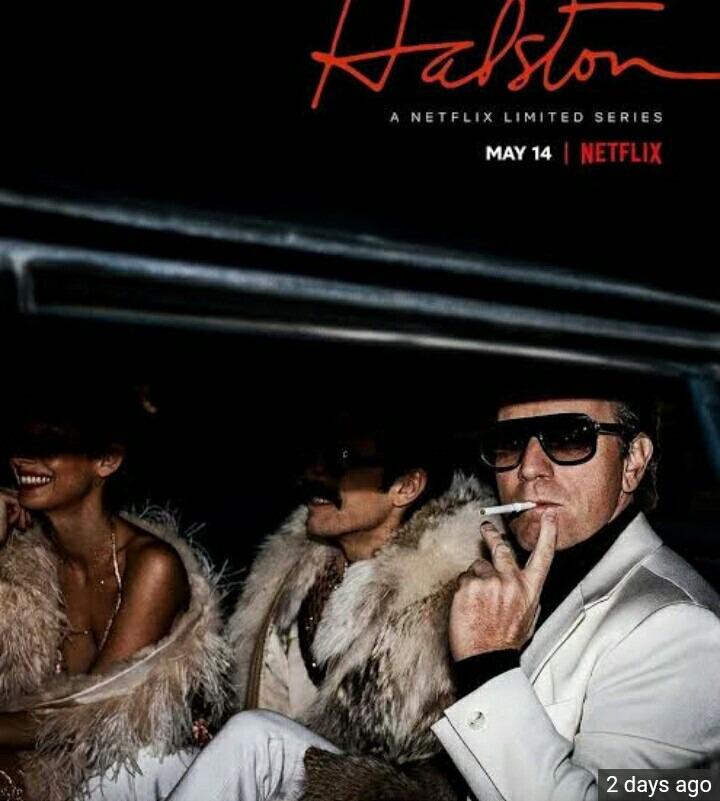 4. Fall River Season 1 - This film chronicles a satanic cult that Police alleged was practicing human sacrifice. Cult leader Carl Drew was captured and sent to prison for life without parole, but 20 year later incinsistent evidence continued haunting the lead investigator throwing the entire case into question. With new witness and evidence on hand, the shoking story of a town caught in the frenzy of "Satanic panic" will unfold. 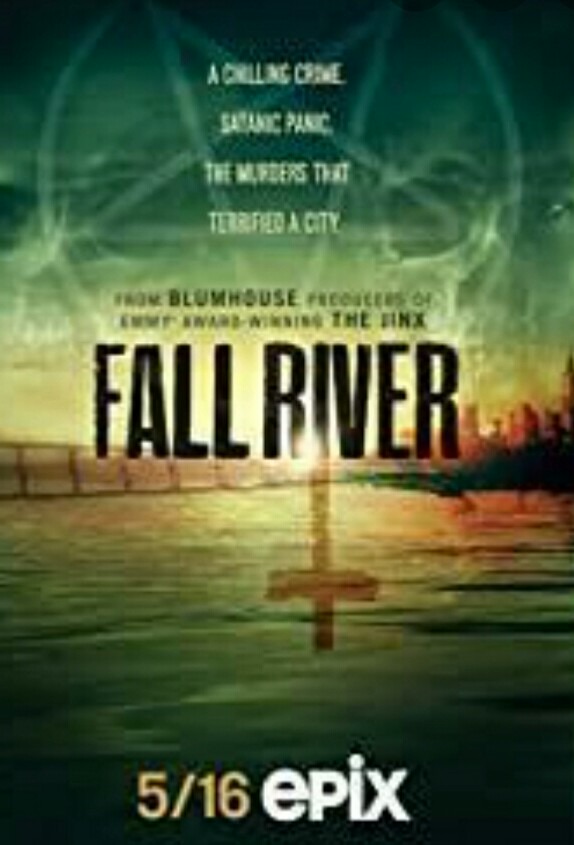 5. Run The World Season 1 - This is a story of a group of 4 black vibrant,fiercely loyal best friends who work, live and play in Harlem as they strive for world domination at its core. It's an unapilogetically female show about friendship and not only surviving but thrivung together. 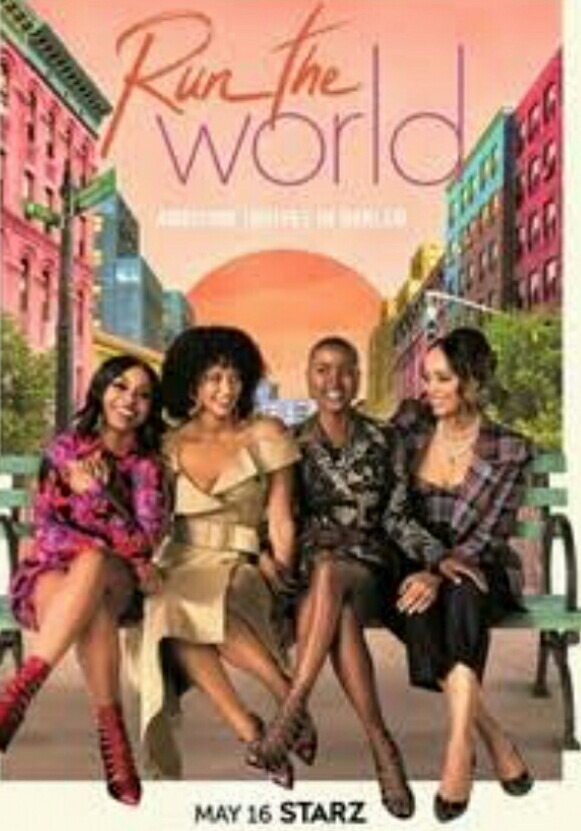 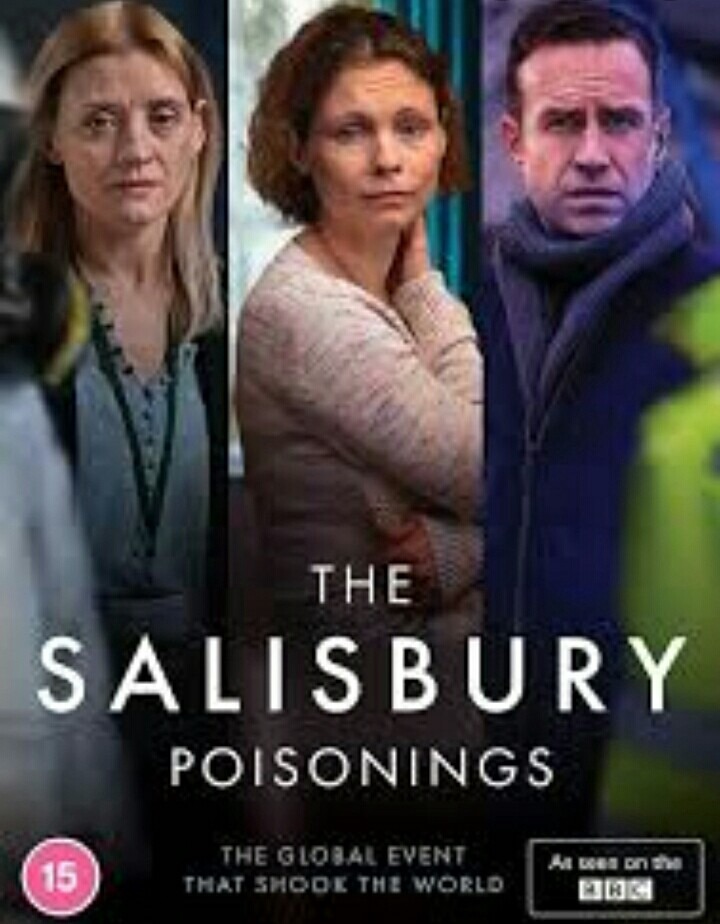 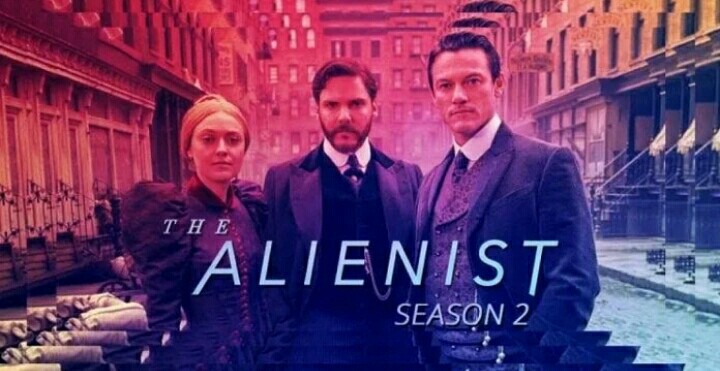 "Hustler or Showoff?" Kiharu MP Ndindi Nyoro Causes a Stir Online as He Shares This Photo

List Of MPs Without Degrees Set To Lose Jobs In 2022,Check If Your Mp Is Affected