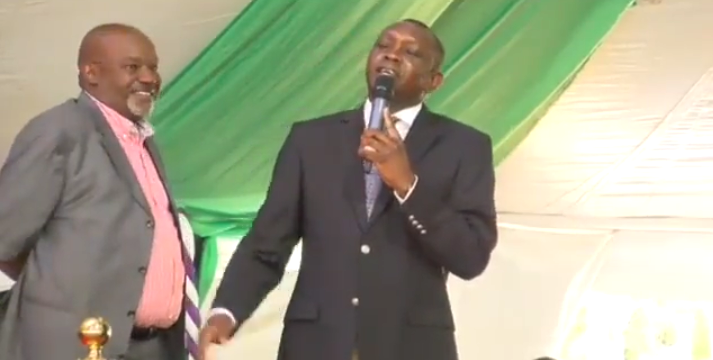 The member of Kapsaret sub county Hon. Oscar Sudi has been on the news headline questioning his education. The member of parliament Hon. Sudi is said have not completed his 8-4-4 education.

The Kapsaret member of parliament too is on record starting that they left the affairs of the parliament to those speaking english, he further stated that he only goes to the parliament when there is special duties for him like voting the important bills.

Yesterday the Kapsaret member of parliament Hon. Oscar Sudi said that he only speaks english during business deals. He claimed that while attending business summit he speaks fluent english and not kalenjin language. Hon. Sudi spoke this while attending function in Uasin Gishu county. He further challenged the audience to give hive five millions shillings he will speak fluent english. 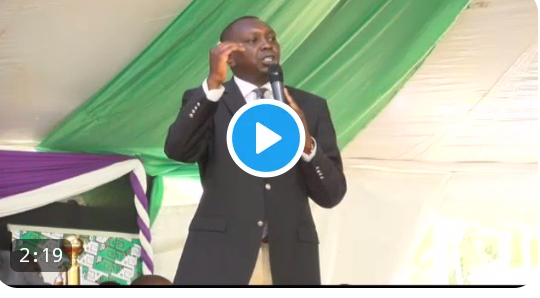 Kapsaret member of parliament is among those members of parliament that are believed to have not debated on parliament and that is what makes more people to questions his education. It is on record that Hon. Junet Mohammed mp Suba East said he will amend the standings of the parliament to allow the people (Sudi in particular) to use signs or vernacular to debate in parliament.

He also took that moment to state that they (leaders aligned to deputy president Hon. William Ruto) respected the president and voted him in 2013 and 2017 and that was more than showing respect to the president Kenyatta.