By TheShepherdStory (self meida writer) | 1 months 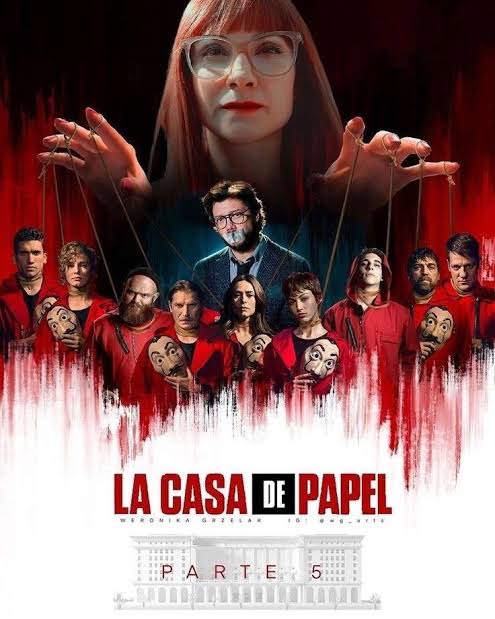 Fans all over the world having been eagerly waiting for the fifth and final instalment of the Spanish popular series Money Heist. It is expected to be released later this year. The final scene of season four left us wanting more after the pregnant inspector found the Professor in the lair he was hiding. The fifth season will pick up where it left off.

As the wait continues, updates from the cast and crew kept pouring in on social media especially last year when they began filming. Even though they keep us aware of their lives, spoilers have been kept under wraps. This is a major strategy from the creators of the series in order to keep fans eager and guessing for twists and turns. 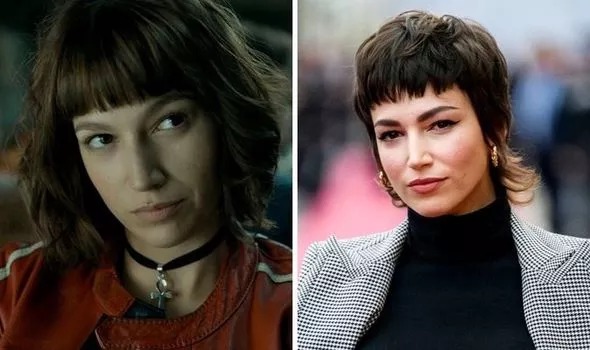 A revealing post from series star Ursula Corbero had fans worried about the fate of Tokyo, the character she plays. In her recent Instagram story, she had a haircut that could not be recognized as Tokyo's. Many are wandering if the picture was taken from previous days in lockdown. Since she has left her hair to grow longer, it could suggest that her time as Tokyo might have come to an end. 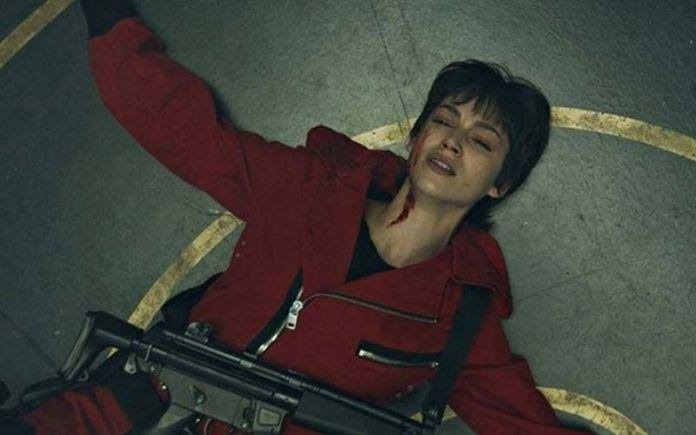 The post also got fans speculating whether or not she wears a wig on set. Some were able to elaborate the theory saying that she must have been filming flashback scenes and is indeed dead in the series.

Also, according to updates, there is a new cast member, Silvestre, who is believed to be playing Tokyo's partner in crime and boyfriend who was killed tragically before the main events of the series.

Even though the series is coming to an end, Money Heist is famous for its unpredictable plot therefore any smallest update leads to wild speculation.

Do you think Tokyo will die in the final season? Share your thoughts with us by commenting below. Follow for more articles.