By KenyanMuzikiBlog (self meida writer) | 1 months

Maddox Mkuruweng an award winning and a popular gengetone rapper artist from Bondocks gang has released a new jam NYARU MBARU featuring Mastar Vk. The track is now available under the album, GOOD FI LIFE, among other hit songs by Maddox. 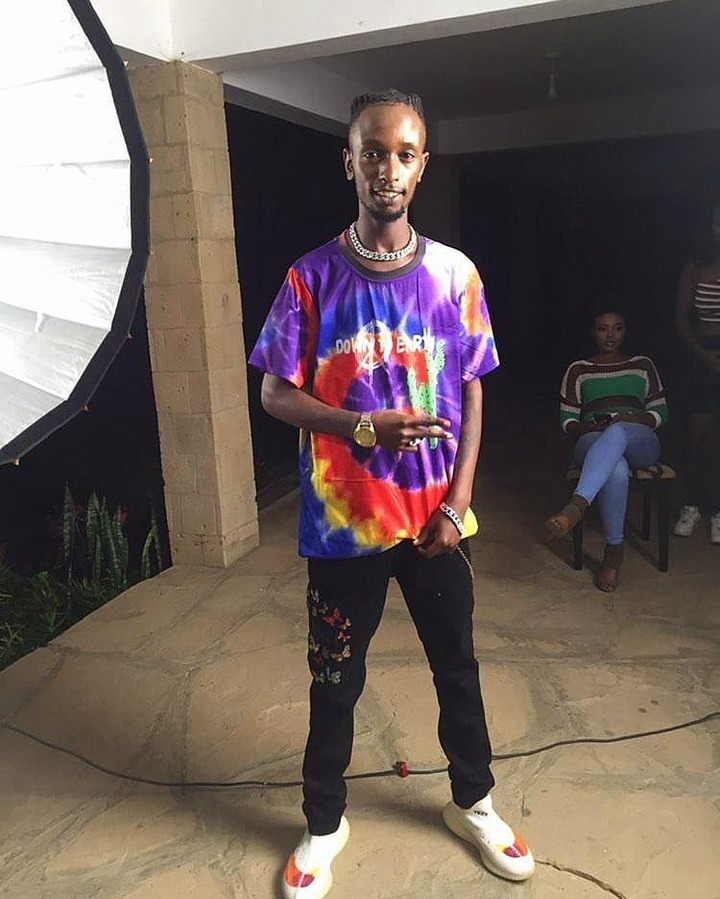 Nyaru Mbaru, an upbeat gengetone style jam featuring both artists has a super cool dance challenge by Charly Champ dancing to the tune and the hot new jam is now trending on the social media platforms as a new hit song. Maddox has released other hit songs both singles, collaborations and together with his identity group comprising of Exray, Odi wa Murang’a and Maddox himself called Bondocks gang. The hit songs have made Maddox Mkuruweng a very popular and a famous gengetone rapper artist in Kenya. 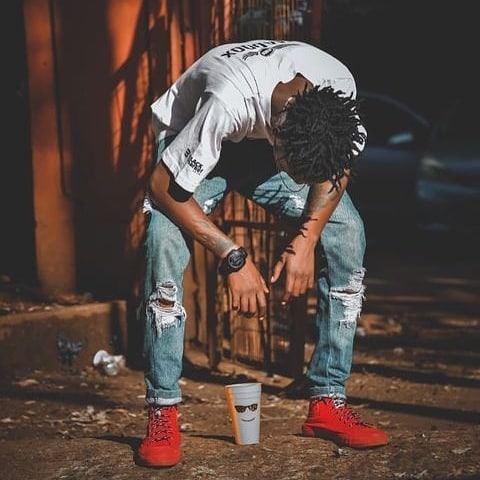 The term ‘nyaru’ from the Jam Nyaru Mbaru is kind of weed which when lit produces a lot of heavy smoke and when smoked in someone takes out a lot of smoke and tends to give someone a feeling of unsatisfaction and cravings for food after smoking. In sheng language this feeling of unsatisfaction is called ‘manchez’. The other kind of weed apart from ‘nyaru’ is called ‘shash’. 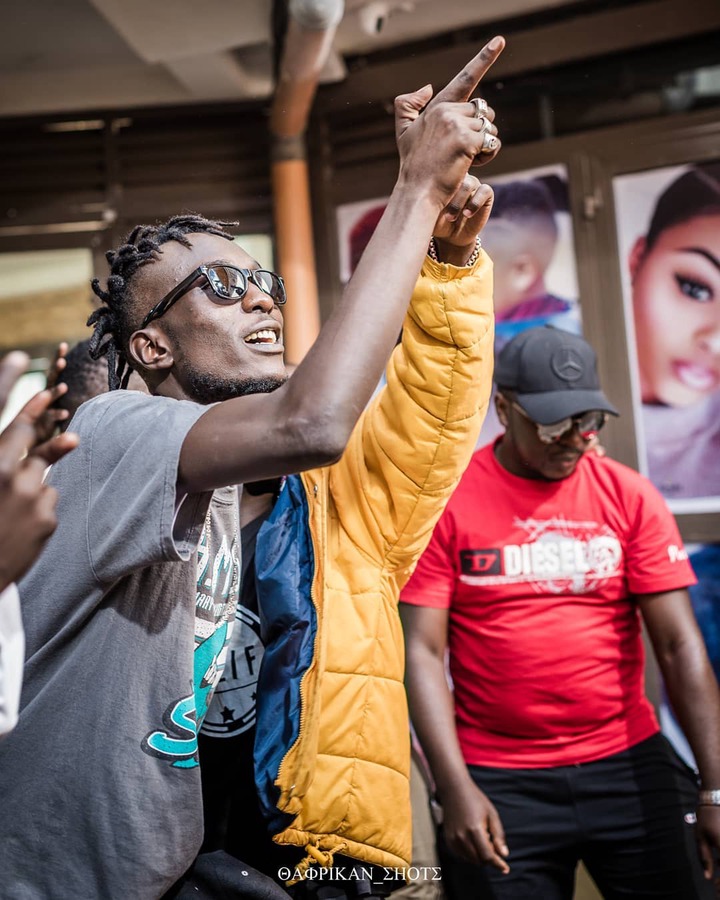 In the chorus of the song, the vibe ‘piga moshi nikama umepiga ‘nyaru’ is a sheng word simply means to smoke ‘shash’ in large quantity so as to give out a lot of smoke like you’ve smoked ‘nyaru’ .

Kenyan Sheng slang language is gradually taking over and its usage rampantly accepted not only the young but also older generation and corporate world. 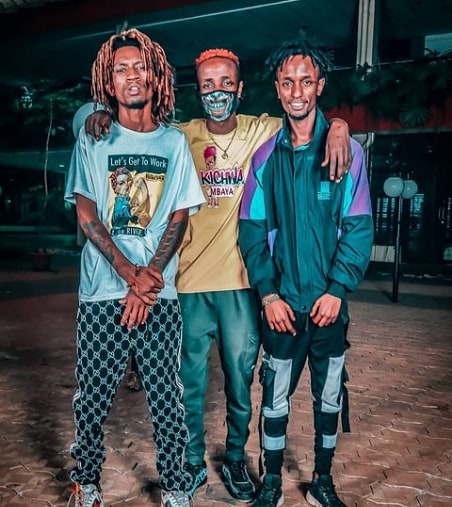 The youth are the mainly targeted audience by the hit makers of this song because they can easily understand the meaning of this terms used in the song and the song language too, ‘sheng’.

The Kenyan sheng culture is dynamic; it has changed into new forms with time. They say slang is the language of the youth; it speaks for them, through them and they use it to hide meanings of words.

The gengetone Group , Boondocks Gang members have been balancing their solo projects and also manage to maintain unity as a group which is very commendable.