By MissJ (self media writer) | 1 month ago 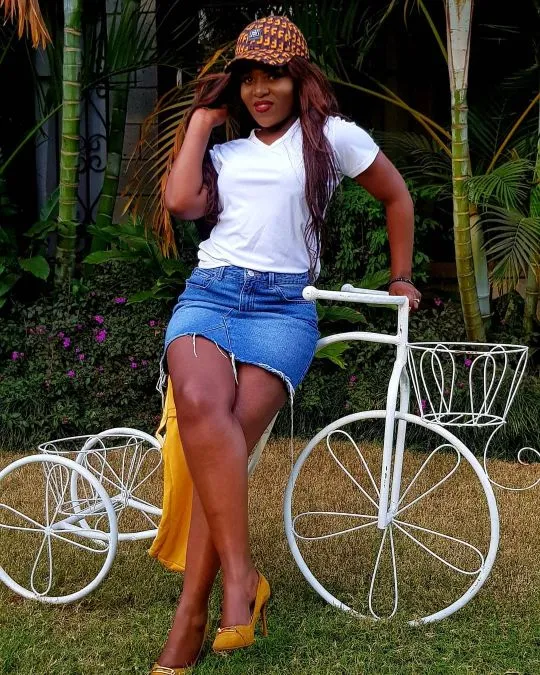 Vanessa is a top well known actress and she has taken part in Maria show which basically was her breakthrough. She gained fame in the short period which Maria series was being aired by Citizen TV. Apparently, many people loved watching how she acts since she played her roles in the show passionately. 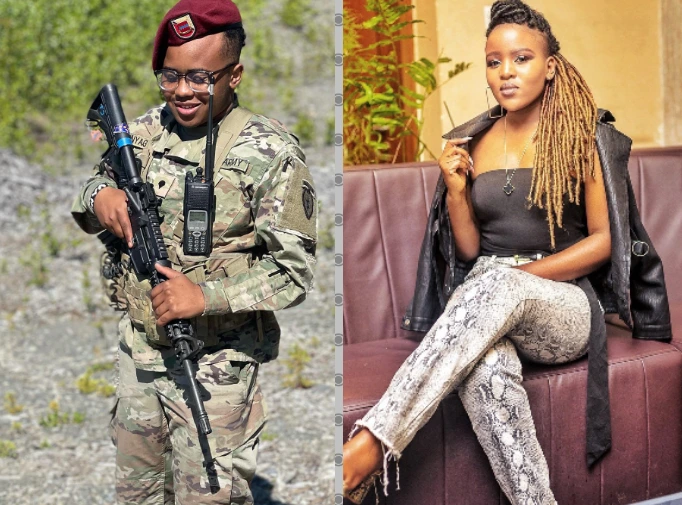 Few months ago, rumors spiked claiming that Vanessa is dating an American soldier called Prince Kev. Vanessa also confirmed and she said that basically that was the reason why she does not accept request from people since she is already in a relationship. Today during afternoon, the young girl posted on Instagram hinting that she is looking for a partner. 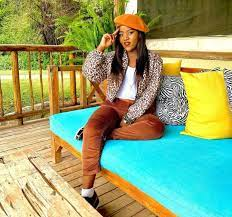