By Achungo50 | self meida writer
Published 22 days ago - 0 views 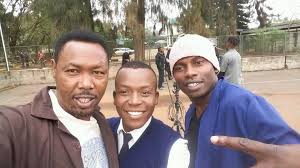 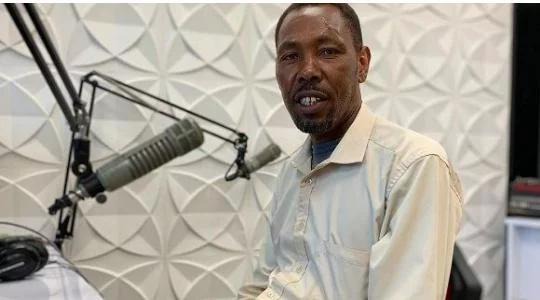 Omosh revealed how his life turned into a mess immediately after quitting entertainment industry due to the influence of alcohol. 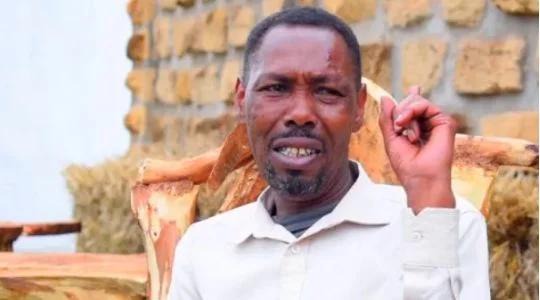 The actor was once an influential actor in the country with a big net worth. He went out of limelight 2020 when Tahidi high show ended. 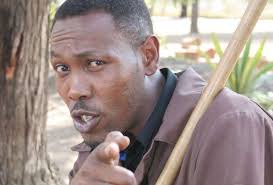 Some days after Kamua revealed how he is suffering and he is just surviving on aid and people promise to help him out. A nitizens took it on her Twitter account stating how Kamau mistreated his first wife when he had money and frame to an extent of chasing her an marrying another woman. Wangari who identified herself as Omosh's neighbour explained how his wife and children suffered and was homeless. 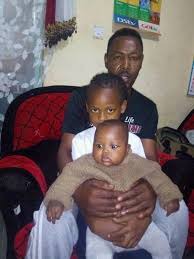 "When he was riding high on success in Tahidi high and cash was flowing in, he abandoned his first wife and kids and took a second wife. First wife suffered begging for food and was homeless. Aulizwe the whereabouts of his first wife, her nickname was NeNe. This just karma Omosh," Wangari. 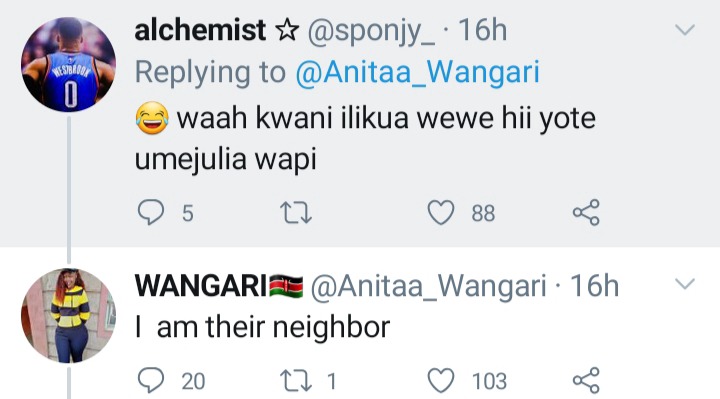 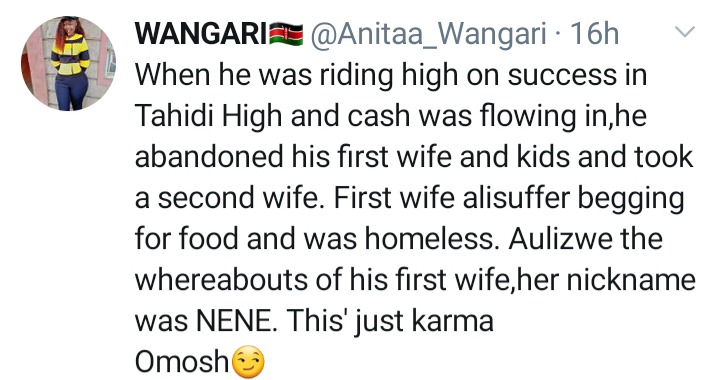 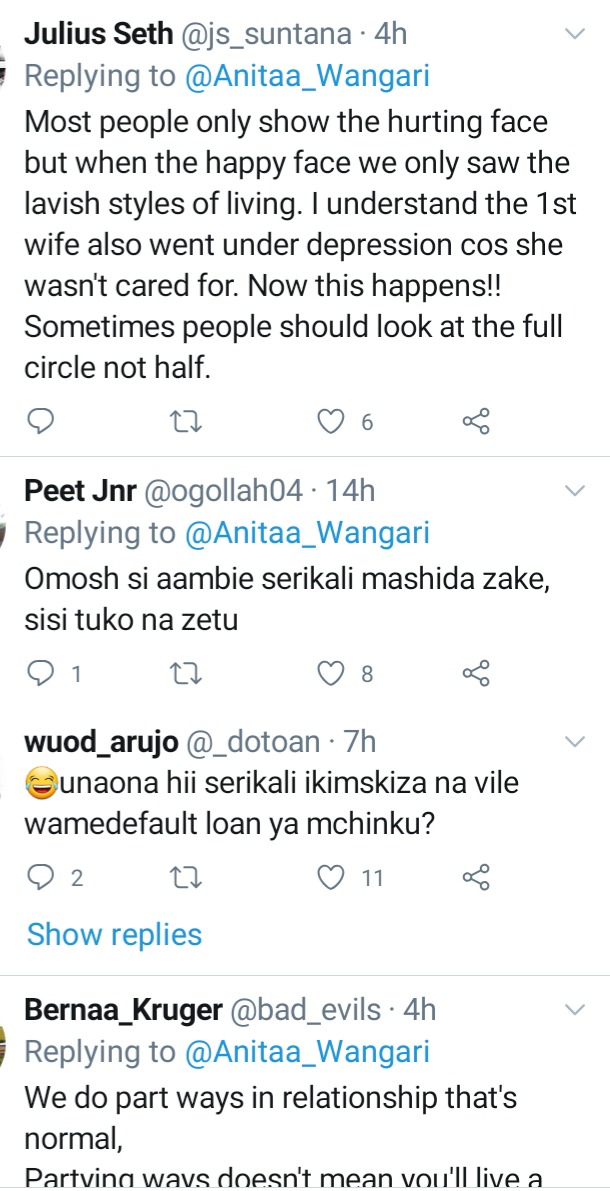 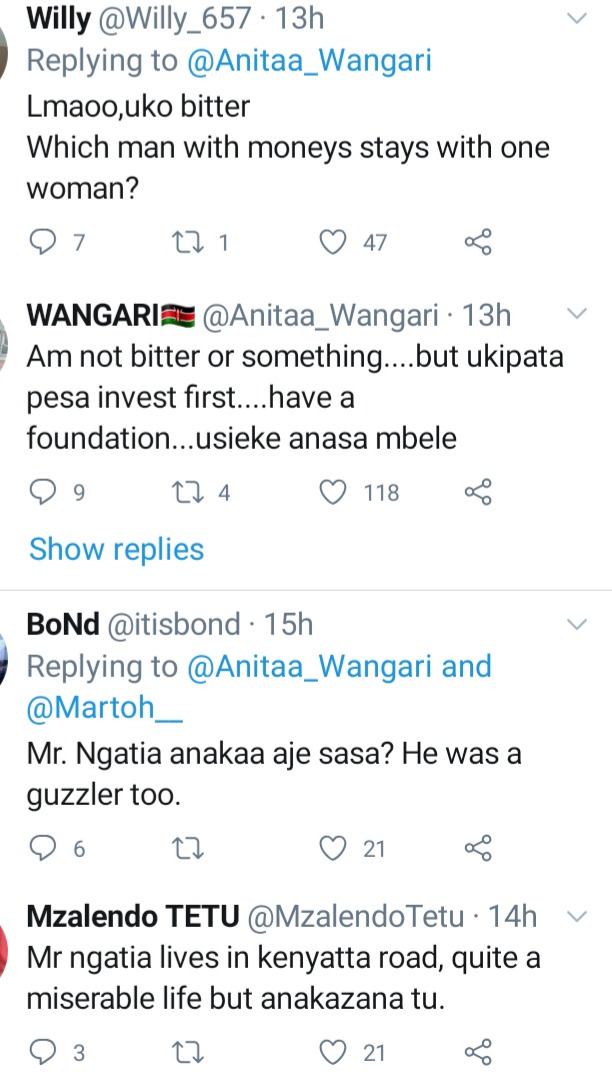 Content created and supplied by: Achungo50 (via Opera News )

Aulizwe Kamua Nitizen Omosh Tahidi
Opera News is a free to use platform and the views and opinions expressed herein are solely those of the author and do not represent, reflect or express the views of Opera News. Any/all written content and images displayed are provided by the blogger/author, appear herein as submitted by the blogger/author and are unedited by Opera News. Opera News does not consent to nor does it condone the posting of any content that violates the rights (including the copyrights) of any third party, nor content that may malign, inter alia, any religion, ethnic group, organization, gender, company, or individual. Opera News furthermore does not condone the use of our platform for the purposes encouraging/endorsing hate speech, violation of human rights and/or utterances of a defamatory nature. If the content contained herein violates any of your rights, including those of copyright, and/or violates any the above mentioned factors, you are requested to immediately notify us using via the following email address operanews-external(at)opera.com and/or report the article using the available reporting functionality built into our Platform

Maria Series;Sandra Is Sick In Prison 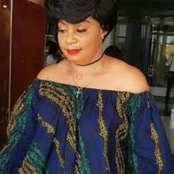 Handshake is Back: Alai Hints on Raila-Uhuru Reunion 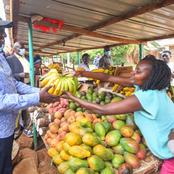 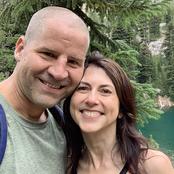 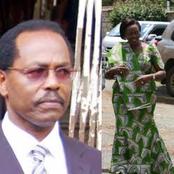 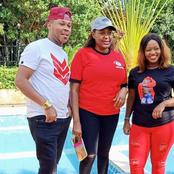 Woman Who Slept With A Small Boy Says She Did Not Know If He Was A Minor, Court Releases Her On Bail 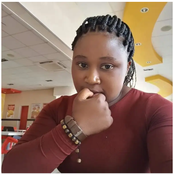 Sophia Shares Hot Photos Taking The Internet By A Storm 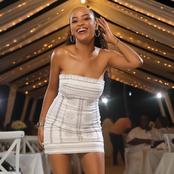 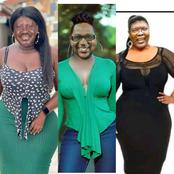 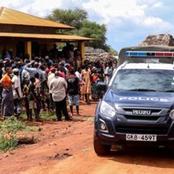 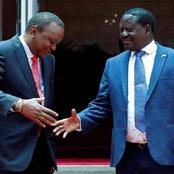