Sophia Of Machachari Shows Off Her All Grown Look Alike Daughters

By Journalist_Aggrey (self media writer) | 5 months ago 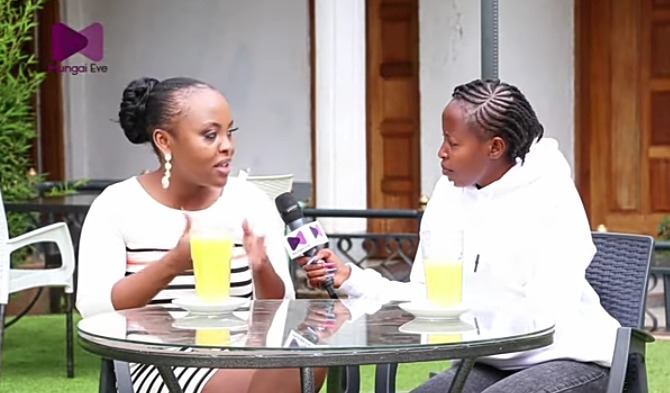 Sharon Mutuku who was known by her stage name Sophia at the Machachari Show is one of the cast members who literally went off the limelight after the completion of their show in 2018. Three years down the line, the renowned thespian has now resurfaced after showing up at an exclusive interview with YouTuber Eve Mungai. As she revealed on the show, Sophia is normally a private lady and is rarely available even on social media.

Years after quitting Machachari, Sophia has really made a perceptible progress as she revealed to Eve Mungai. Apparently, Sophia is currently a mother of three adorable daughters with her last born being only 10 months old. 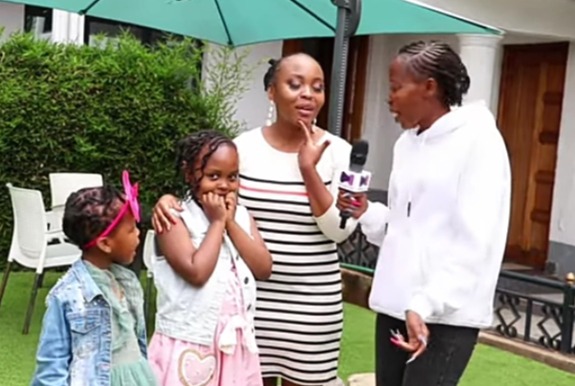 In fact, the mother of girls even showed up with her first two daughters on the interview as she showed them off after years of being off the limelight.

Sophia however reveals that she has never shared any photos of her last born daughter due confidentiality. However, Sophia also disclosed that she separated from her baby daddy five months into her last pregnancy due to few irresolvable matters. 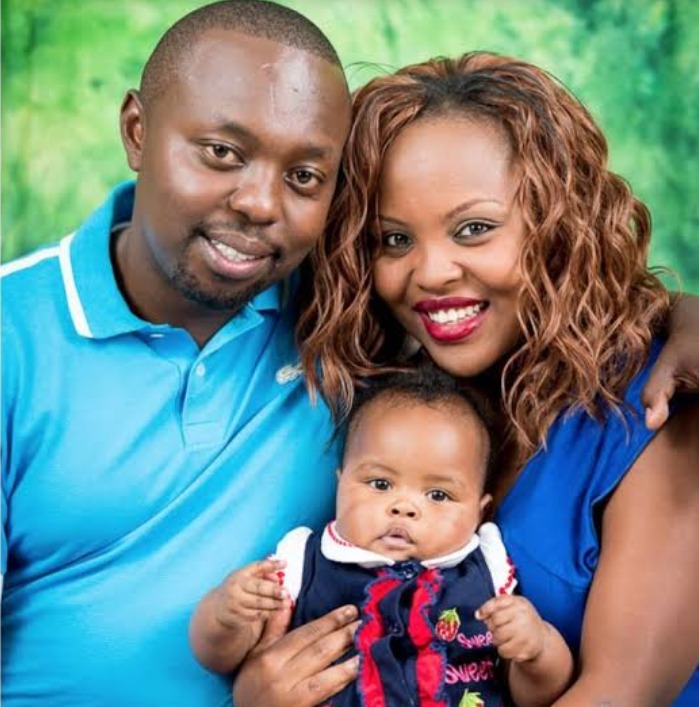 In terms of survival, Sophia reveals that she is currently involved in a parlour business which she invested courtesy of her royalties from Machachari.