Renowned model, Eudoxie Yao has finally opened up about her alleged break up and getting back together with her boyfriend, Grand P who is a renowned artist from Guinea. 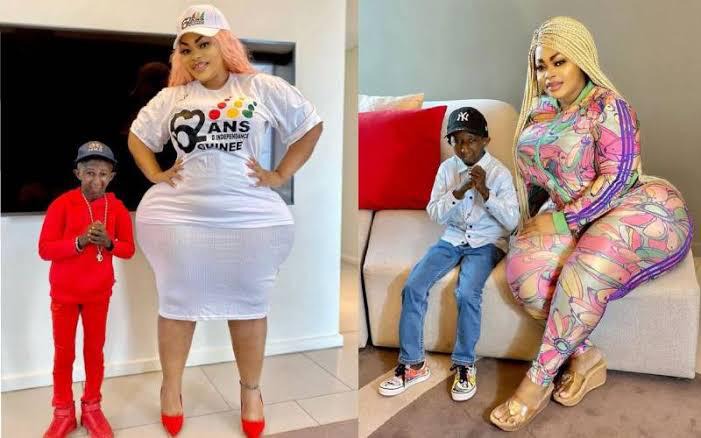 Several weeks ago, the two hit different media outlets after Eudoxie took to her different social media accounts to express her concerns and fears revealing that she and her boyfriend had broken up accusing him of cheating.

This was followed by a dramatic experience after a lot of their supporters took to social media accounts to express their opinions and suggestions on the matter.

According to some of their fans, they congratulated the woman claiming that it was not okay for one to stay in a relationship where he or she feels like she's not wanted. However, others went ahead and accused her of using the man saying that she left him after getting what she wanted from him.

A few days later, Grand P would later reveal that he and her then ex girlfriend had gotten back together after he Shared a heart warming message and picture of the two booed up. In his own words, grand p said that the woman was meant to be his wife and that nothing was going to separate them.

In today's interview, Eudoxie who had never confirmed or denied whether or not they were together has described Grand P as a sweet, loving and caring man. According to her she said that she wasn't bothered by what a lot of people were saying about her adding that she loves him for who he is.

At the same time, she revealed that they had broken up adding that it's his sweet words that finally brought her back to him due to the fact that they love each other. In conclusion, the renowned model called out those who are critiquing them saying every relationship has its highs and low. 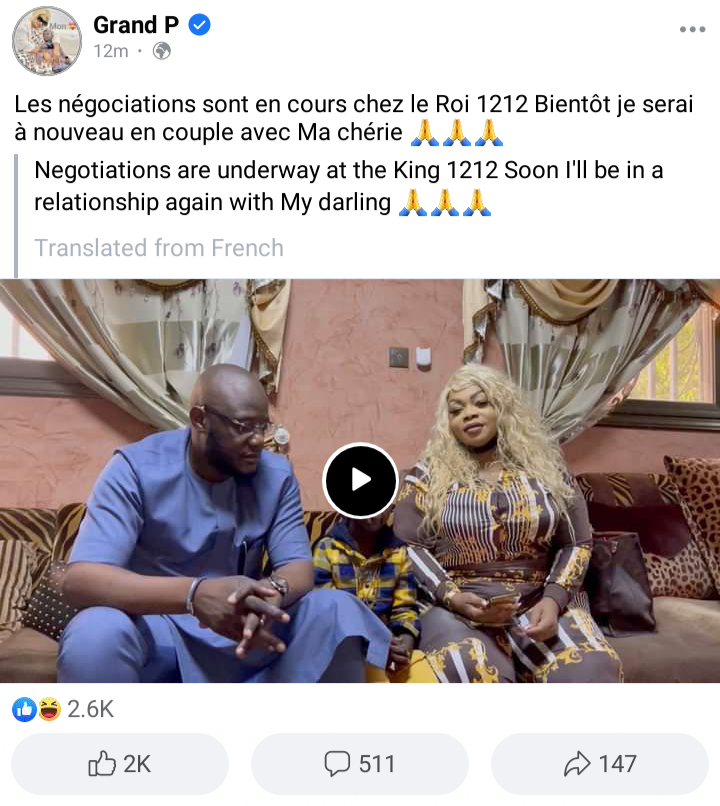