By Debrah (self media writer) | 2 months ago

Katerina Murigi is a baker who owns Leo Delicacies Baking company, she bakes cakes for celebrities for their different occasions. Katerina came to the lime light after she sprayed pepper to Joyce Wamama and other present guests including Club Chivers bouncers during her birthday party that was held last Sunday at the said club along Kangundo Road. 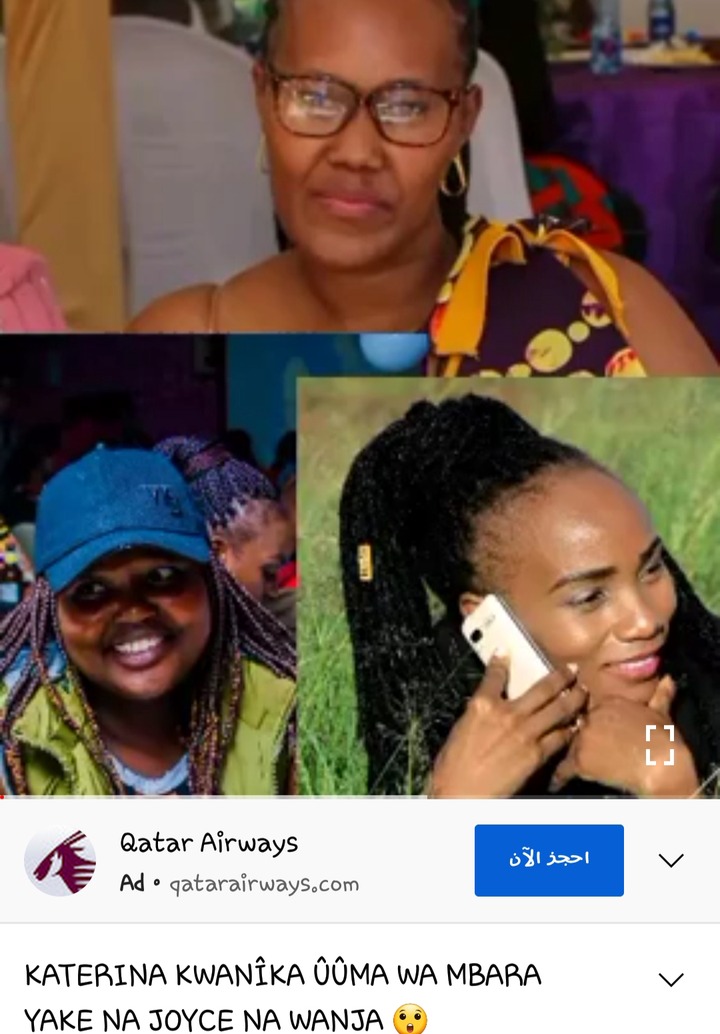 According to Muceneneko Youtube Channel, Katerina has released an audio that she explained her side of the story, according to her...on that Sunday morning hours she attended a party for another musician as she delivered a cake, in that party Wanja Asali was performing and they greeted each other in the function. Later Wanja Asali left the party and went to Chivers where Joyce Wamama was holding hers. 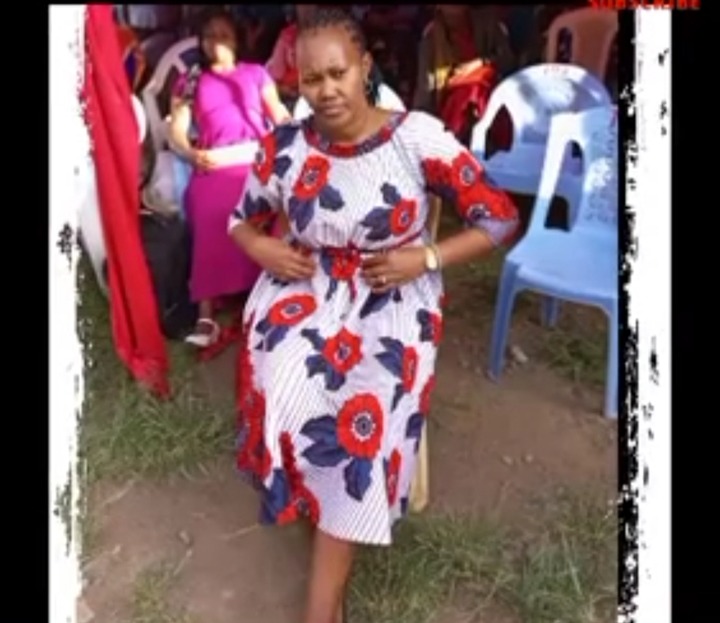 Katerina called Wanja after she thought maybe she went home only for Wanja to tell her about the other party she attended, Katerina decided to join her after having a conversation on call. After approximately 30 minutes Katerina took a cab to the said club and joined Wanja upstairs at the VIP lounge. 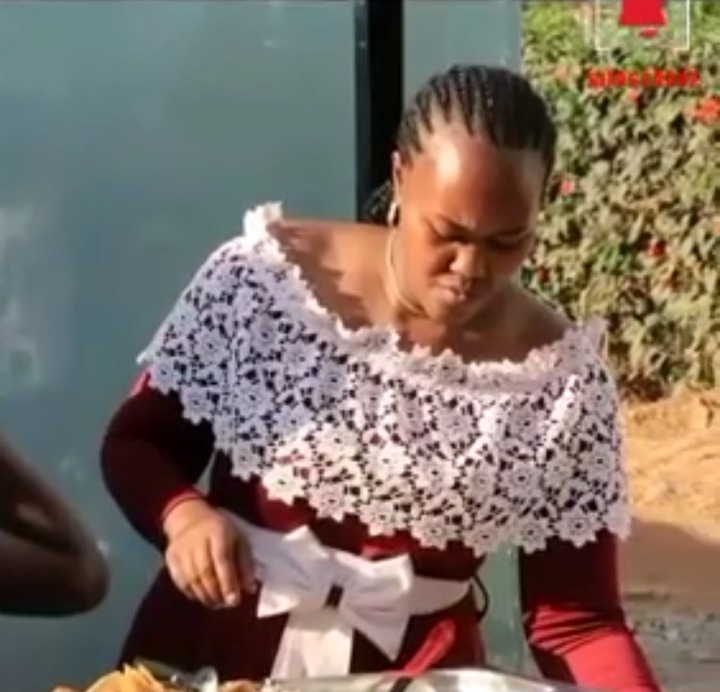 After she got there she joined Wanja who was in other guest's company and after she said hey Wanja appeared to be cold as she greeted her back, she sat opposite Wanja and she was alone. That was when a bouncer approached her interrogating her and she explained she was there at Wanja's courtesy. The two men attacked her and snatched her phone away.

The manager of the said club tried to intervene and to cool down the situation but she was demanding for her phone back it was during that push and pull with the bouncers that she remembered she had a pepper spray in her pocket. Katerina said she had no intentions of harming Joyce and she was not even close to her.

Kindly share your thoughts on this matter, listen to her audio in the link below.

Photos: Double Pain To Family Who Lost Their Dad In October As Their Daughter And Her Children Are Killed

"My Younger Sister Died After My Husband Raped Her And Infected Her With HIV/AIDS," Woman Sadly Shares

BREAKING: Juliana Cherera Thanks Ruto as She Officially Resigns