By TopTrendy (self media writer) | 1 year ago

Young rapper and all time Gengetone sensation Swat Mtoto wa Eunice has recently revealed that he has a child with his fiancee Tania.. 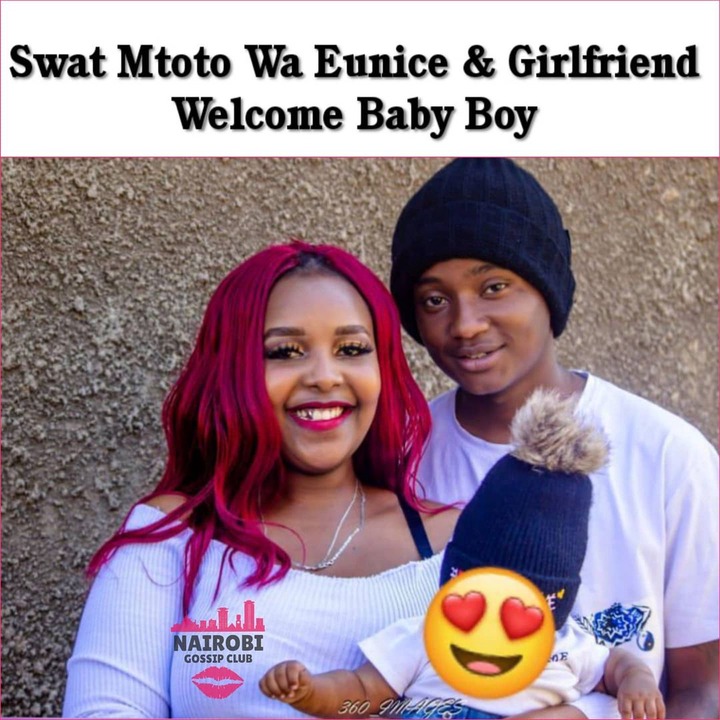 This is after a recent post of his on his Instagram showing his girlfriend Tania and himself carrying a baby with the posting saying that he had welcomed his first born child to the world... 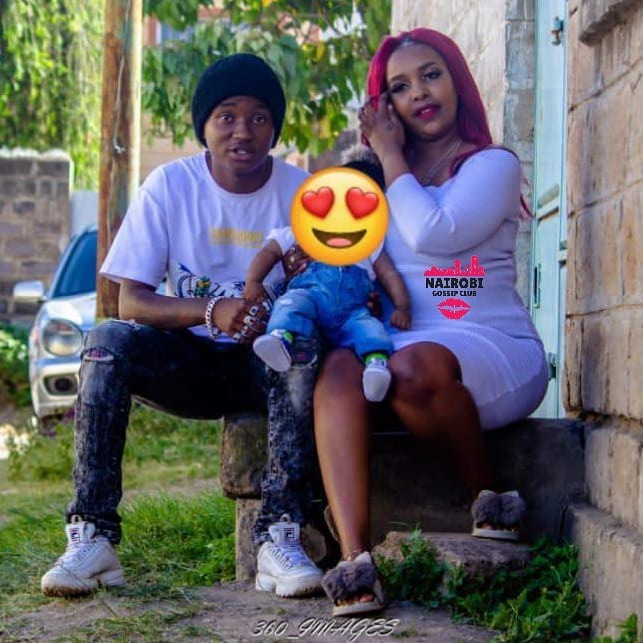 This caused a stir online as many of his fans reached out to congratulate him for having his first child while most ,sorry to say, were rather quick to judge him for having a baby at the time and preferred that it was rather to early for the young rapper to have waited a little longer..

Ethic Crew had earlier in 2020 announced the group splitting up after a major of the team , Reckless ,decided that he could not achieve much while working with his counterparts.

Thus Reckless decided to call it quits and take on the showbiz industry alone has been to be working up on his career in music with his latest hit having seen him having made a collabo with popular sensation Willy Paul..

That aside,Swat Mtoto wa Eunice is now officially a father....

Content created and supplied by: TopTrendy (via Opera News )

Meet A New Mom In Town, Rihanna Welcomes Her First Newborn Boy And How People Reacted On The News