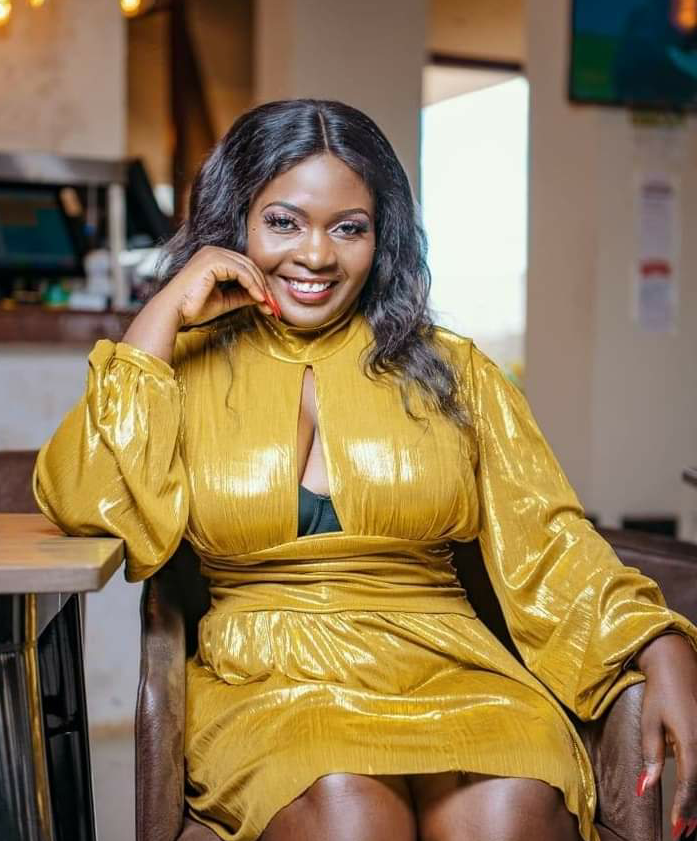 Nyota Ndogo is a Legendary Kenyan artist, and she has featured in several Swahili hit songs especially, in the coast region. She is also married and has one child.

Nyota Ndogo has had her challenges after she parted from her husband over a failed pregnancy prank. The two later made up and are back together. To her surprise, the young man later made up with his woman and made a WhatsApp status indirectly meant for her. According to her, the encrypted message was insulting.

The incident leads us to the big question, how should you advise friends in a troubled relationship, keeping in mind that the people involved may get back together for one reason or another.

In most cases, several people have been left in the middle of people's issues when they give a piece of biased advice.

Well, here is my opinion. When you encounter a person undergoing challenges in their relationship, make sure your opinion is neutral and less biased. Make sure your advice is an opinion rather than an instruction. Console the affected person by giving them a shoulder to lie on or even advice them to seek professional counselling.

Avoid making conclusions before listening to both parts of the story. In most cases, both parties are usually at fault while having issues in a relationship.

Every relationship has its challenges, and you should only seek advice from a neutral person who will give a genuine opinion. What would you do in such a scenario? leave a comment below and have a blessed day?