By Lidlanews (self media writer) | 6 months ago 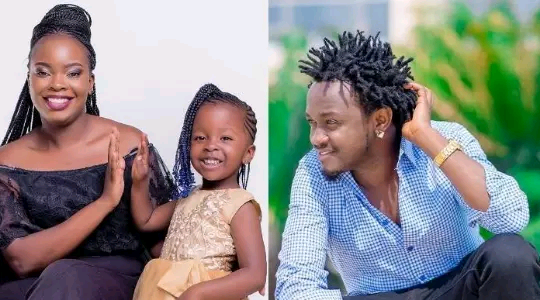 Popular Kenyan singer Kevin Kioko popularly known as Bahati has sparked debate after he on Tuesday ,13 July took to social media posting a controversial message to  asked his baby mama Yvette Obura . In a post that sparked reactions from his fans , the now gospel singer turned secular requested Obura to invite him to her wedding. The singer went on to reveal little know details about his past relationship with Yvette.

“Niliona kwa blogs umepata mtu handsome(I read on blogs you found a handsome man) Please I will be honoured to be invited to your wedding,” he stated.

Bahati revealed that Yvette gave birth to their daughter-Mueni when he was at the pick of his music career. He said that this forced him  to ‘hide’ them from the public for almost two years. He revealed that this came few days after he received two major awards ;Male Artist of the Year Groove Awards & AFRIMMA’s Best Gospel Act in Africa. 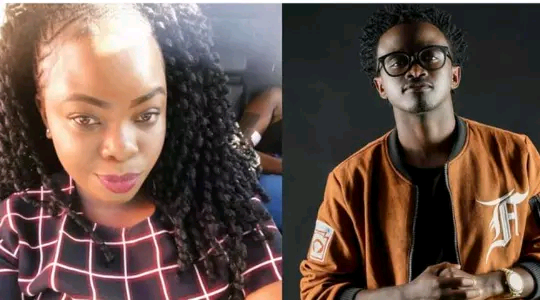 “I was at my pick as a Gospel artist then, just after being awarded as the Male Artist of the Year Groove Awards & AFRIMMA’s Best Gospel Act in Africa then I was surrounded by so many heavy Judgments. I ended up being a hypocrite ending up not being proud of my blood,” Bahati disclosed.

The 28-year old singer went on to applaud Yvette for creating a favourable environment for  the two to co-parent saying that it was an inspiration to him and many families .

“Thank you for choosing peace above violence and for creating a conducive environment as we both raise this beautiful Princess. You have shown and proved that co-parenting is possible. Your relationship with my wife Diana and the positivity that both of you portray is not only an inspiration to many families out there but also to me,” he wrote. 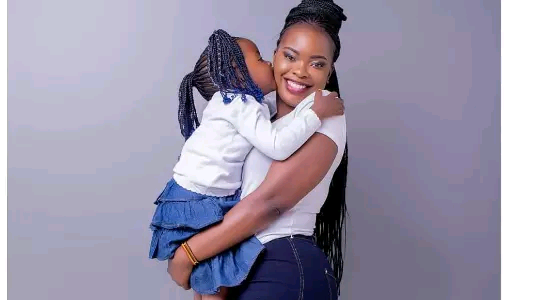 Bahati is a father of four, one adopted son, Morgan, Mueni and two others-Heaven and Majesty with his current wife Diana Marua.

The singer also appreciated his adopted son Morgan , terming him as a blessing to the family . According to Bahati , adopting Morgan was anything but easy because he was financially unstable and could not care for a child.

“After the show in Mathare Children’s home the 2-year-old Morgan cried to go home with me and he did not want to go back to the orphanage where he lived after the demise of the parents; this was tough for me because I understood what he meant and even tougher considering I was still struggling financially to afford raising a child” 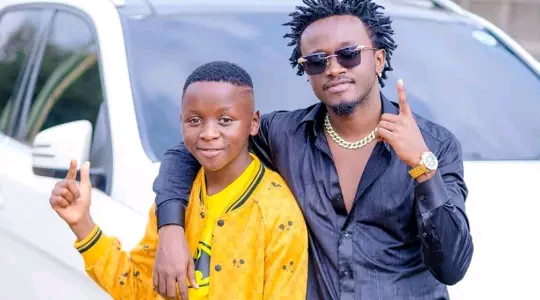 Things, however, worked out the ‘Bete Yangu’ singer and he managed to adopt Morgan, and the two have since then grown as a family.  After his post , fans were quick to appreciate him for his efforts in taking care of Morgan .

Content created and supplied by: Lidlanews (via Opera News )