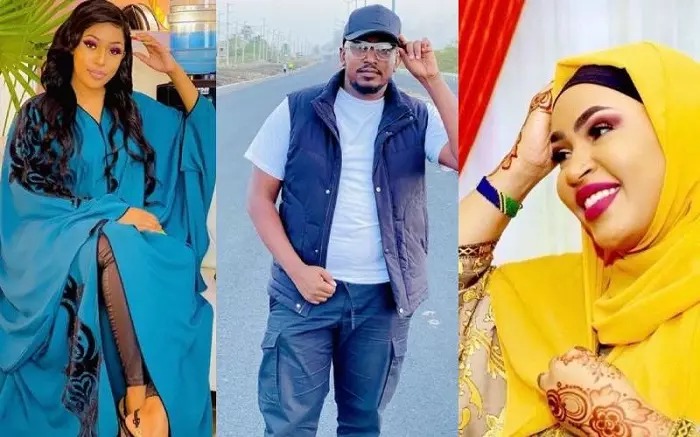 Controversial city businessman Jimal Rohosafi is on the spot after his ex-wife Amira came out to expose him to what he did to her after their divorce. The two parted ways a while back after they were involved in scandalous online drama. The two had been happily married for a long time before the rain started beating them. 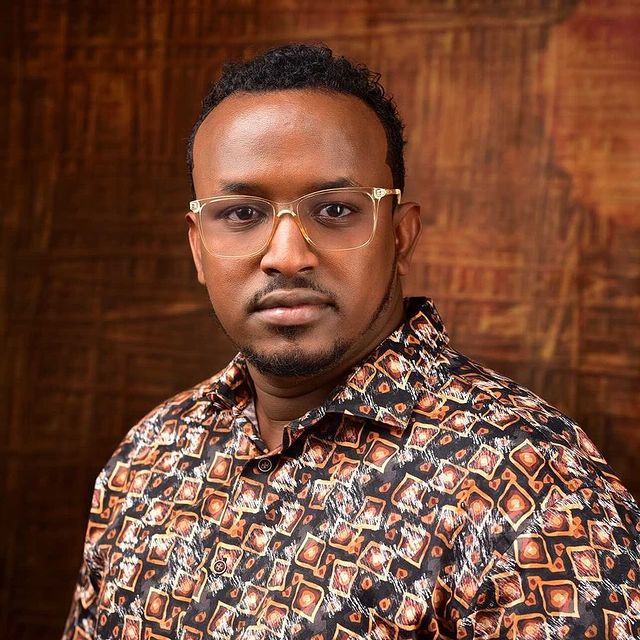 Trouble started when Jimal Rohosafi brought in controversial socialite Amber Ray as his second wife. The move did not sit well with Amira who was the first wife. Consequently, Amira and Amber Ray were involved in a lot of heated arguments. Some of the arguments went viral as they were streamed live on social media platforms. 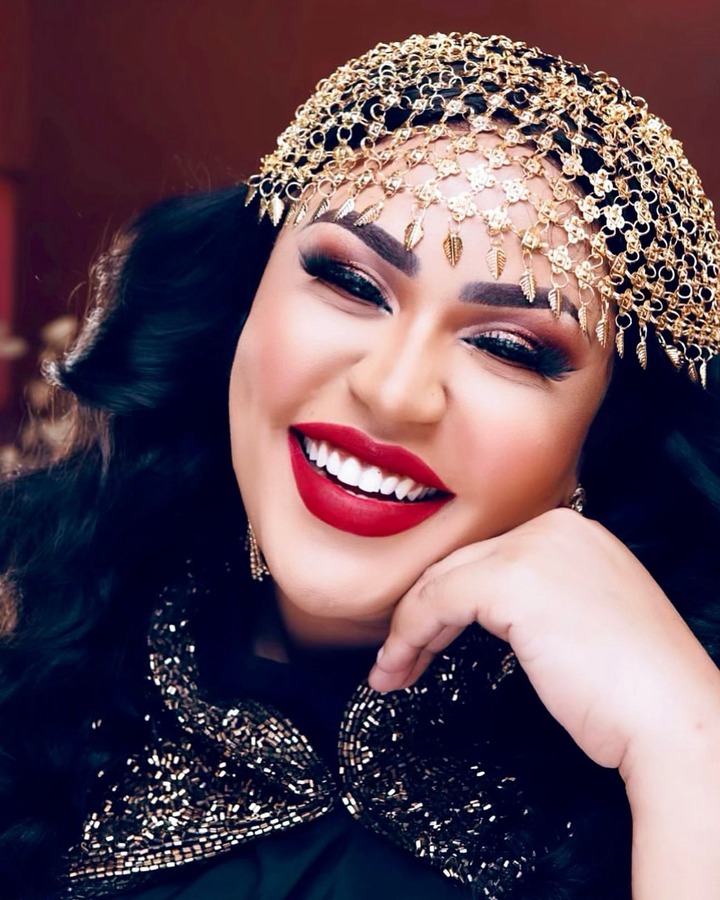 Following the increased drama and scandals, Amira walked away from the marriage in what she termed as being publicly disrespected by her husband. Efforts by Jimal to apologize and save his marriage and family bore no fruits.

Amira has now come out to reveal that Jimal took away the car that he had given her as a gift. She made the revelation in a social media post that she shared with her fans. According to AMira, she had successfully bounced back and bought a new car for herself. 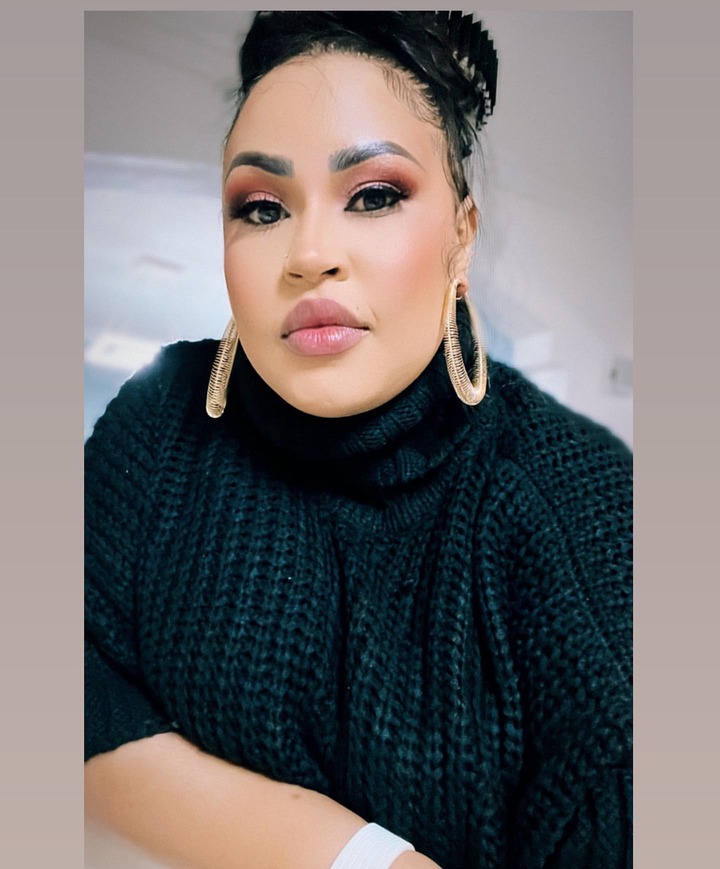 "This dress has brought me so many memories..picture on the left was when people got to know of Amira .Let me introduce you to the picture on the right ,still the Amira but Look at her now...Blooming through the thorns," Amira stated.

"I was made for this!Indeed this was a blessing in disgiuise! What was meant to kill me made me stronger!..And thats on growth!!!!( bought my car early this year after mine disappeared ) …You can’t tell me nothing but you can only take notes from me because am the Queen of flippin the script," she added.

Change Of Guard: Col. Lengusuranga Takes Over as Ruto’s Aide-De-Camp