Akothee in hot seat again, see why she is trending 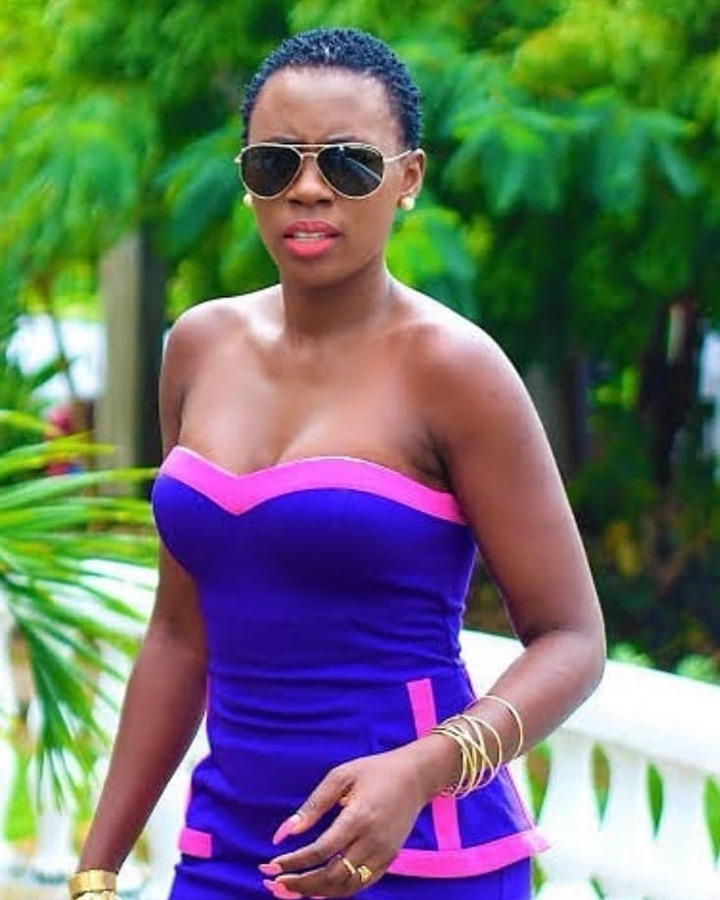 Kenyan singer and businesswoman Akothee is on the hot seat again, this time, facing an accusation of failing to settle the dues owed to a former employee who had been contracted as her personal videographer. 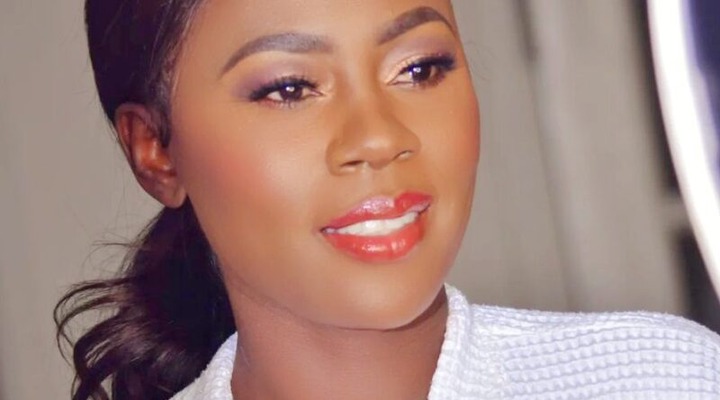 The former employee, only identified as Brenda, is seeking Ksh.60,000 in settlement, claiming the singer withheld her salary for two months.

"I worked for you for two months, I delivered videos, Maasai Mara, Peptang Eldoret, Rue baby’s Miss Universe, Akothee Safaris promos, Peptang factory, and those interviews you did with kina Mwende Macharia. I was never paid for any of these, not even a single shilling. Ama hizo trips za ndege was the mode of payment?" Brenda said, as revealed by BNN.

"Two years later you come shouting at me to give you your work, yes I deleted everything. You owe me Ksh. 60,000," said Brenda.

Brenda went on to say that she was wasting her time because she got up at 5 a.m. every day and stayed up until 11 p.m.

Akothee has since responded to the allegations made against her through a phone call to Brenda, revealed by BNN.

According to Akothee, Brenda failed to deliver on her videography work and instead offered the excuse that her computer crashed.

“Good morning Brenda, this is Akothee calling you, I have seen you are saying you were never paid for the money you worked for, Brenda you came into the company and you failed to deliver. You gage us so many excuses saying that your computer crashed,”

The singer told Brenda that payment would only be offered when Brenda delivers the videos she was expected to deliver as an employee.

The CEO of Akothee Safaris further threatened to sue Brenda saying that she will not allow anyone to tarnish her name.

“I still need my videos up until now, the ones you shot me from the airport and safari, I am still waiting for them. If not send me your email address I send you my lawyer’s number you deal with my lawyer. Once you deliver what you shot, my lawyer will pay you, without that I am taking you to court, siwezi kubali mtu yeyote kuharibu jina yangu for nothing,” Akothee noted.

Meanwhile, the mother of five made headlines on Tuesday, when she threatened to sue comedian Oga Obinna's Kulacooler show over a controversial story in which make-up artist Dennis Karuri, claimed the singer is the rudest client he has ever worked with.

Content created and supplied by: DeFF254 (via Opera News )

Bahati Alleges Azimio Politician Who Was Bribed To Campaign Against Him