By Raynewsroom (self media writer) | 14 days ago 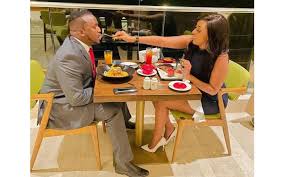 Earlier This year, Jimal Rohosafi made it clear to the public that Amberay was his second Wife. This information caused stir online, and this was the beginning of Amberay's drama with Amira. The two were not in good terms and they kept insulting each other via their social media pages. 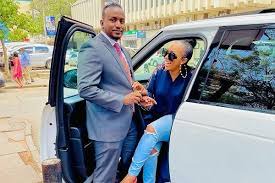 Amberay, was satisfied in being the second wife and she used to mock Amira. Two months ago things got tougher and the two were fighting publicly via their social media platforms. This made Jimal to make a very tough decision, which was to end his relationship with Amberay. 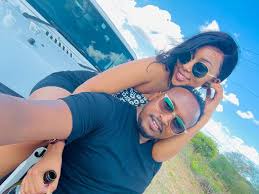 Speaking with Mpasho, Jimal said that he had married Amberay in accordance to Muslim laws, but due to the dramas and some internal talks, he decided to end his relationship. Here are the screenshots of Jimal's words. (courtesy of Mpasho). 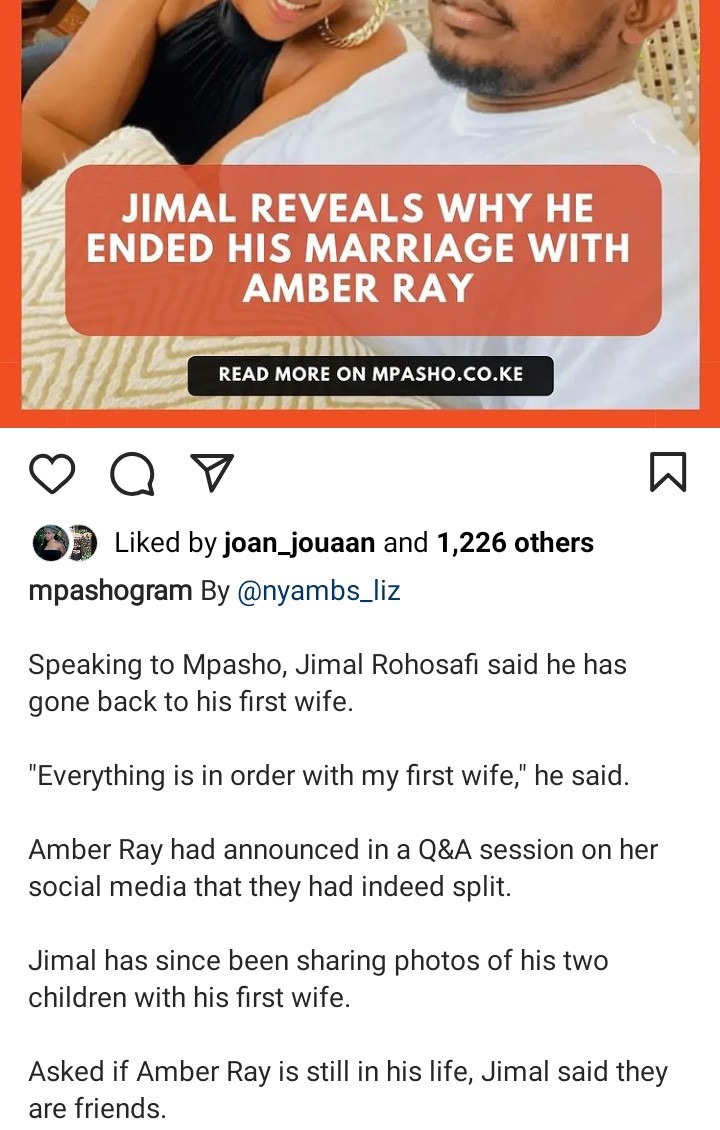 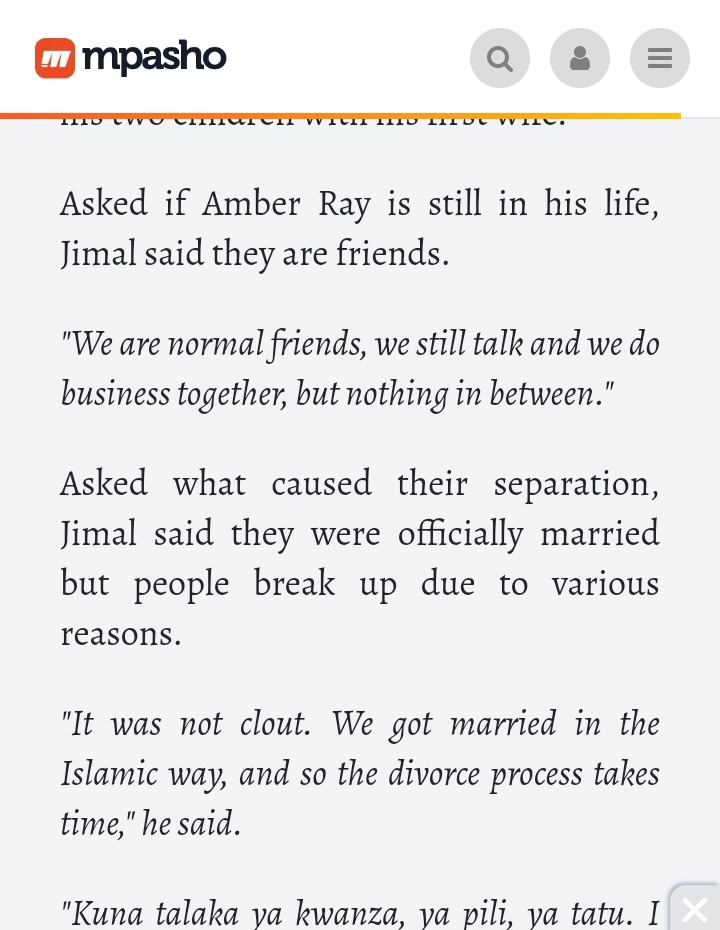 He added on that him and Amberay are still normal friends and they talk to each other and still do business together. He said he is back to his wife and family, and everything is good. All the best Jimal and Amberay.