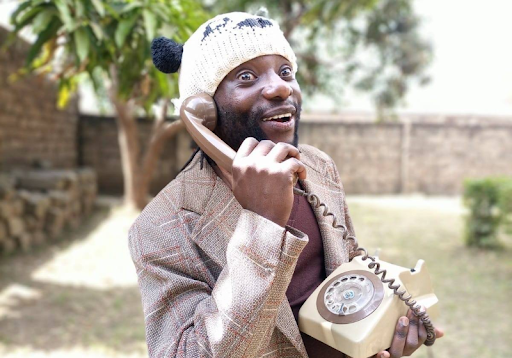 Popular Kenyan comedian and actor Lawrence Gwako, who is known by the stage name Lijodi Kokoto, is appealing for financial help from well-wishers after his son Wesley Obama was diagnosed with Sickle Cell Anemia at eight months.

The seasoned Vioja Mahakamani actor revealed in an interview that he has been struggling to keep his son alive for close to 13 years since he was diagnosed with the disease. The disease has drained him financially because of the constant medical attention, prompting him to seek help from the public.

“My child, Wesley Obama, is 13 years and was diagnosed with sickle cell anemia when he was eight months old. So in those eight months, we struggled a lot taking him to hospital, seeking medication and all that'' he said during an interview with a local YouTuber.

At first, he lived in denial after his son was diagnosed with the disease since his family does not have a history of such a terminal condition. His ailing son is currently admitted in Kenyatta National Hospital after he recently got a mild stroke that cause a memory lapse.

He is seeking financial help from his fans and Kenyans of goodwill to raise Ksh 2.5 million needed to cater for his specialized medical attention abroad. Story link