Kirigo Ng'arua is a former Citizen Television news anchor who was on top of her game before the bad news of her being fired descended on her just 5 minutes to her lunchtime news bulletin. She revealed that the station was planning to fire some staff members and when she looked at the list, her name was second after another colleague. She is a highly resourceful communication professional. She has a good experience in the media industry. 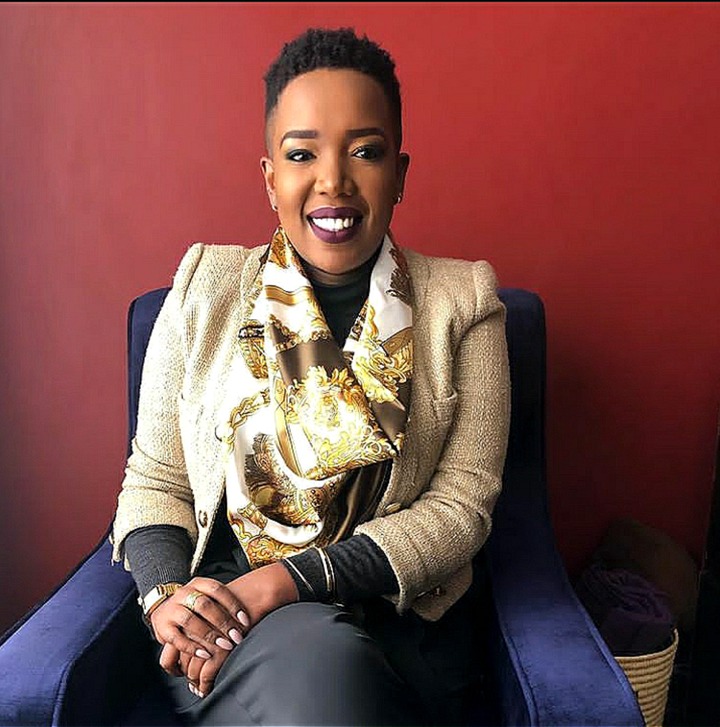 Kirigo is the first born in the family of two. She learnt a journalism course at Tangaza college and later did her Master's degree at The University of Nairobi.

Among the shows she was hosting for about eight years was the 'Power Breakfast show' alongside Willis Raburu on Citizen Tv every morning. The show had a viewership of about one million viewers per day. 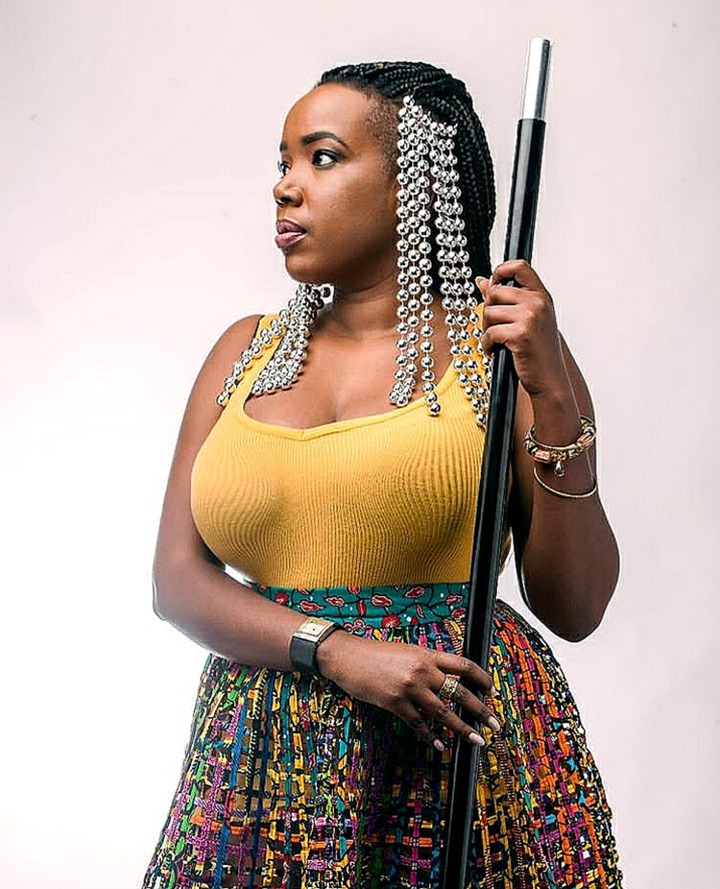 Kirigo was layed off for low ratings. She was also earning a huge salary, making it difficult for the company to sustain her. During an interview after her lay-off, she said, "I was in the office, I was actually preparing for the 1.00pm news. It was around 12.30pm, and i was literally the second person on the list to be called in. I was preparing to go on air with the 1.00pm news, but then the bosses asked me not to. My lay-off came as a bit of a shock to me as I did not see myself leaving Citizen TV anytime soon. Well, i knew that some people would be laid off but i did not give it much thought as i was focused on making myself better in my job." This forced her to fly abroad to spend time with relatives and get the issue out of her head. 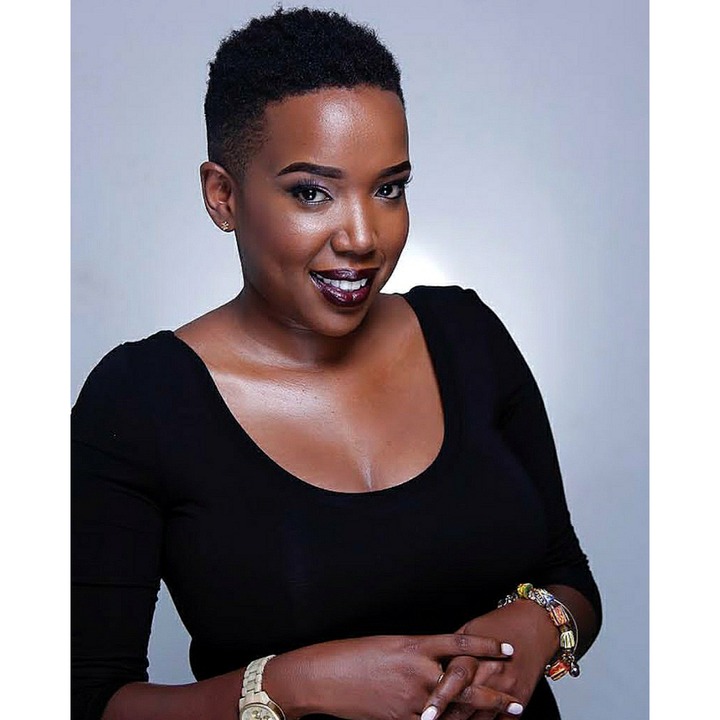 Later on in 2019, she landed another job of leadership and management, handling two international exhibitions; Cafe China, Beijing 2019 and World of Coffee, Berlin 2019.

Kirigo discloses that apart from the work bit, she loves working out, reading good books, taking naps and keeping up with the latest trends in terms of organizing/de-cluttering stuff. She also adds that as she slowly learns the value of networking, she is open-minded to new experiences. 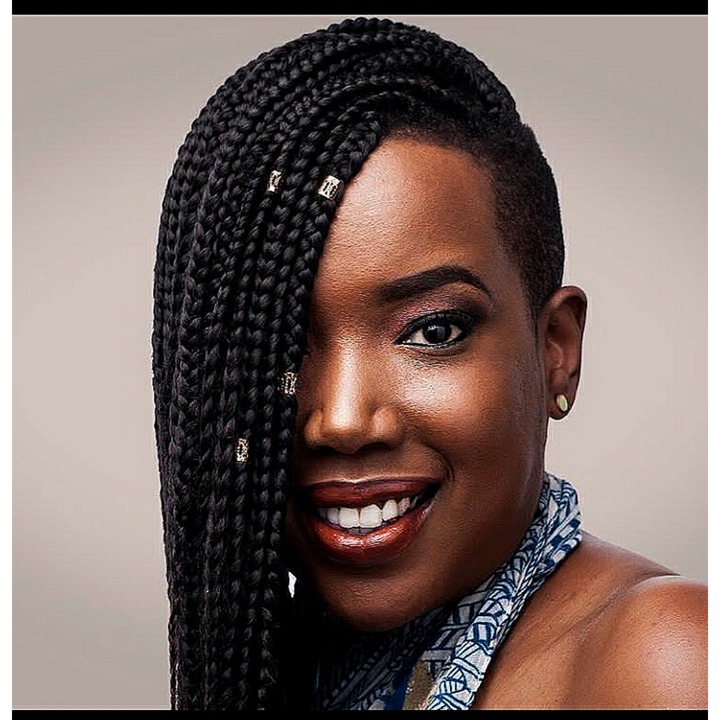