We begin with Hamida counting money for her business. She finds some missing but remembers that she loaned a certain amount to someone. Zora comes to visit her. She tells her about the reconciliation with her mother and that she is happy. She also tells her that she has tried everything to forget Madiba but she can't and that she has made a decision to fight for her love for Madiba. Hamida laughs and asks her just how she plans to do that.

Madiba tells his aunt that he knows that she is in that situation because of Zora. He swears never to cry for Zora again and has decided to drop anything to do with her. Loretta tells him to go tell all that to Zora's face, only then can she believe him.

Hamida tells Zora to reason with her head and not her heart for a good course.

Zalena arrives home to find Oscar in a trance. He is stressed about Milton's leaving and shares this with Zalena. Zalena tells him she doesn't care about his problems with Milton as long as he does what brought him there.

Oscar tells Zalena that he knows about Madiba and Neema's investigation of Ogola. He tells her to ask them to stop it because it might interfere with his own investigation. 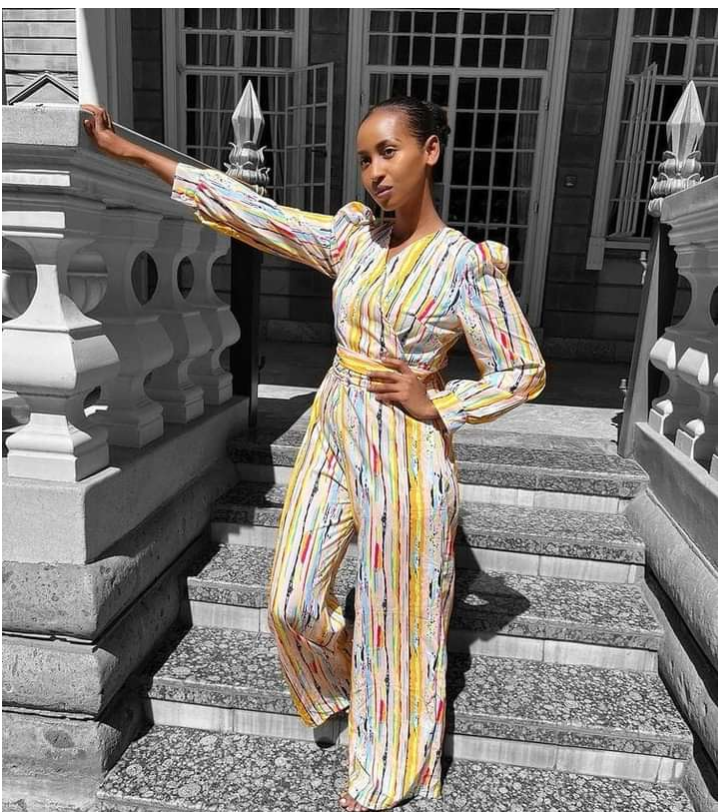 Milton goes to Nana's place. At first Nana thinks that he wants to move in with her. However, Milton tells her that he has come to tell her goodbye because she is the only person who has remained real to him, despite her shortcomings. Milton leaves.

Fella has told Old Man Simba about what Zora's mother did. Zora arrives and sits besides her father. Old Man Simba advices her to stay away from the Chibales and to do everything possible to fix her marriage with Fella. Zora says that's exactly what she was about to tell Fella.

Neema arrives at the hospital where Loretta has been admitted. She finds Madiba there and starts grumbling about how she hates hospitals. Madiba informs her that he's the one who recommended her.

Neema tells Madiba about how she saw Ogola carrying out his investigation in the house and about borrowing his phone and finding nothing on it. Madiba tells her that Ogola is smart and he might have deleted the photos before giving the phone to Neema. He asks Neema to be careful.

Kwame goes to visit Alma's grave. He talks to her while reminiscing the moments they had together. He asks her to forgive him and that he loves her but then it's time for him to say goodbye and move on.

VIDEO: Narok Residents Allegedly Walk Out of Raila's Rally Before he Finished His Speech on Sunday

Musalia Reveals What Uhuru Told Him About Raila Retiring In August, Sends Message to Raila

Why Choose To Involve Yourself With Corruption Affiliated Individuals?: Nelson Havi Questioned