By Mgikuyumkamba (self media writer) | 2 months ago 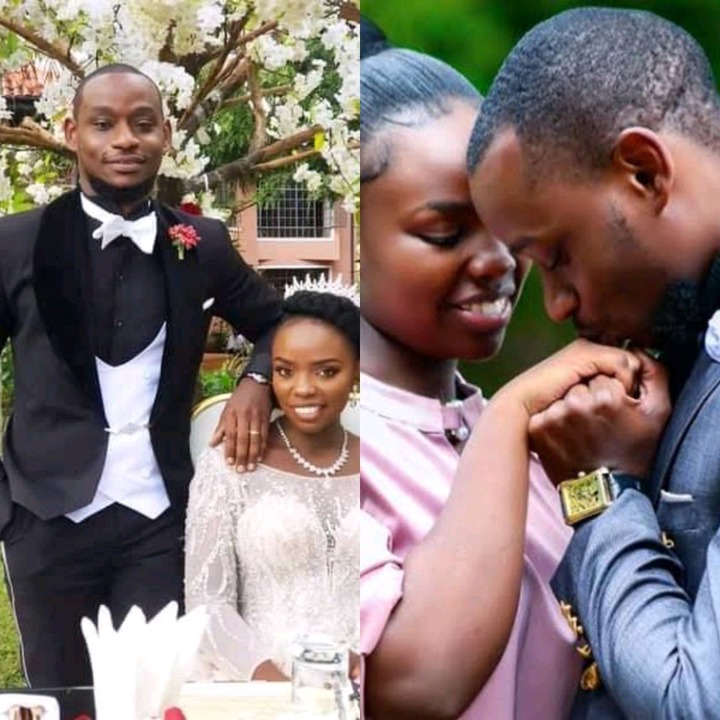 Maria is a Kenyan prime-time romantic television drama directed by Julian S. Mwanzele. It stars Yasmin Said depicting the eponymous character, alongside Brian Ogana and Bridget Shighadi, in their first television series. It premiered on 10 October 2019, and the last episode aired on 18 March 2021 after 374 episodes. The series aired weekdays on Citizen TV in its 7:30 PM.

Unfortunately, the drama come to an end after Luwi married Maria and they went for honeymoon when they were attacked. They fought hard to be together despite the challenges which came through their love.

Months ago Lulu Hassan had said that the drama won't be back after rumors going viral that there is season two.

An hour ago through his Instagram account, Brian Ogana (Luwi) has given people hope of return of season two. He posted a photo of him with Maria and captioned it, “whatever happened in the midst of the honeymoon is still a mystery, even social media detectives a trying to solve the puzzle.” The caption gave hope to the citizens as Luwi said the social media detectives are trying how they can solve the puzzle and this can only be done by having season two of the drama series.

Content created and supplied by: Mgikuyumkamba (via Opera News )