Atheist Society in Kenya (AIK) has faulted Kenya Films and Classification Board (KFCB) for banning the 'I'm Samuel' film after it was blamed for advancing gay rights in the Country.

As indicated by AIK, the ban denies Kenyans of narrative diversity in issues mainstream film.

"The ban is a reflection of anti- Lesbian, Gay, Bisexual and Transgender (LGBT) attitudes that tragically, are still in full force in numerous African Countries including Kenya," the assertion by Harrison Mumia (AIK boss) read to some degree. 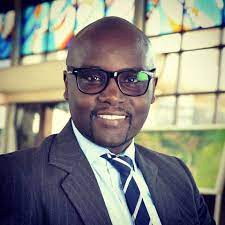 Mumia said that digitalization had significantly changed the African culture and experiences that come with it.

According him, digitalization has changed various things on many fronts which incorporate; technology- based access, creation and dissemination of content, in issues participation among people and making of digital content.

On Thursday, September 23-Kenya declared that it had prohibited the gay narrative film which regulatory authorities said was a purposeful move to advance LGBTQ demonstrating that it was generally accepted.

He added that the 52-minute movie, directed by Peter Murimi, shows two gay men conducting a religious marriage, and named it as blasphemous. 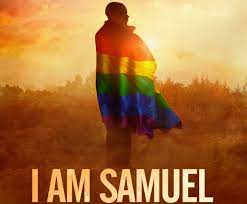 In an assertion, KFCB through its boss Chris Wambua said that the film blatantly disregards Article 165 of the Penal Code which is against homosexuality.

"By intentionally pushing same-sex marriage in Kenya, the film explicitly violates Article 165 of the Penal Code that outlaws homosexuality, just as the provisions of the Films and Stage, Plays Act Cap 222 of the laws of Kenya," Wambua said.

Wambua further said that the film was attempting to depict that the older generation which was once against LGBTQ was gradually buying into the practice and tolerating it.

"The film had been deliberately produced to advance same-sex unions." 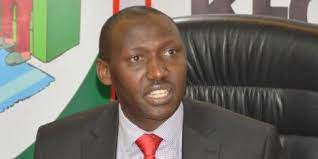