Mondale, who lost the presidency in 1984 to Ronald Reagan, breathed his last and died on Monday, April 19, at the age of 93. The politician's death was confirmed by his family as he delivered his final message to his staff. 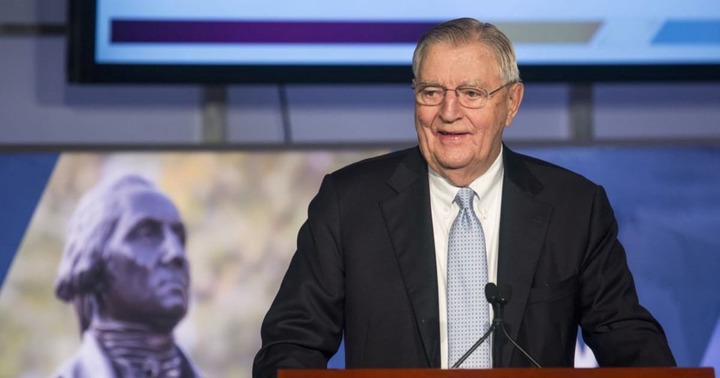 My time has come. I am eager to meet Joan and Eleanor (where Joan is his wife who died in 2014, and his daughter Eleanor, who died in 2011 at the age of 51). Before I leave I would like you to know how important you have been to me," said Mondale. as quoted by the media in the United States.

The nation's 44th president, Barack Obama, mourned Mondale as a role model who held his position as deputy president.