Popular gospel kikuyu celebrity Been Githae has revealed that he is ready to release a song for orange democratic movement party leader Raila Odinga ahead of next year's general elections. 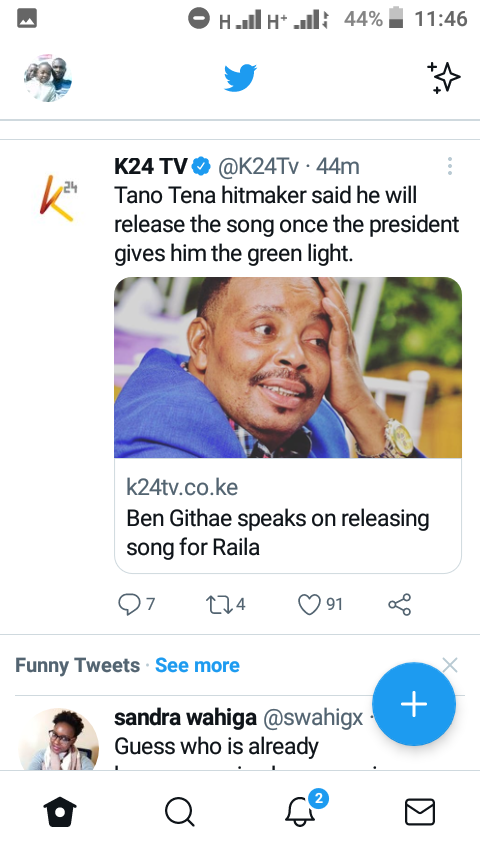 The controversial singer further stated that he will release the song only if president Uhuru Kenyatta endorses orange democratic movement party leader Raila Odinga as his preferred candidate.

The "Tano Tena" hitmaker noted that he was ready to sing a song to any person the head of state endorses.“I am a staunch supporter of Uhuru,if he says I support orange democratic movement party leader Raila Odinga,I will support him" Ben Githae added. 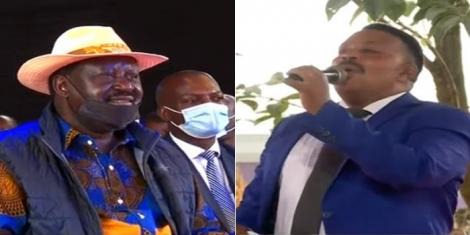 Githae further clarified that he is yet to support orange democratic movement party leader Raila Odinga and assured the press that he will do so once is is told by the president.

“I saw people trolling me the other day after I was photographed with Raila Odinga.Some claimed that I had moved to support him but, what they did not know was the context of our meeting" Githae said. 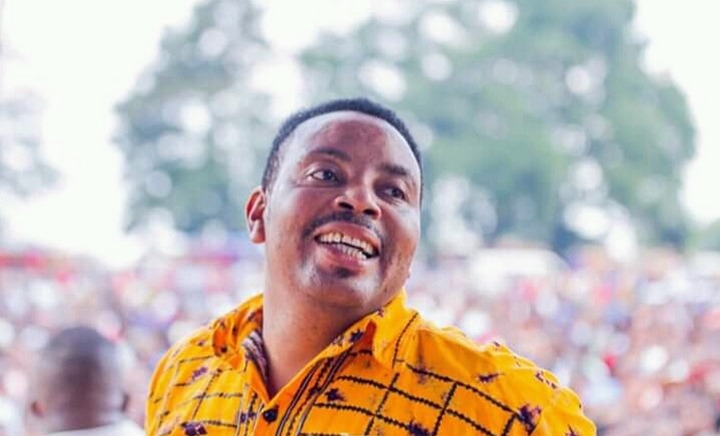 Revealed : 3 Things Trapped Miners are Asking For From Inside the Mine

Beautiful Curtains To Put in your Windows and Doors (Photos)