Do you recall Kawira, the ex-actress from the Papa Shirandula Show? Take a look at her non-TV life

By Kigen_Wickliffe (self media writer) | 4 days ago 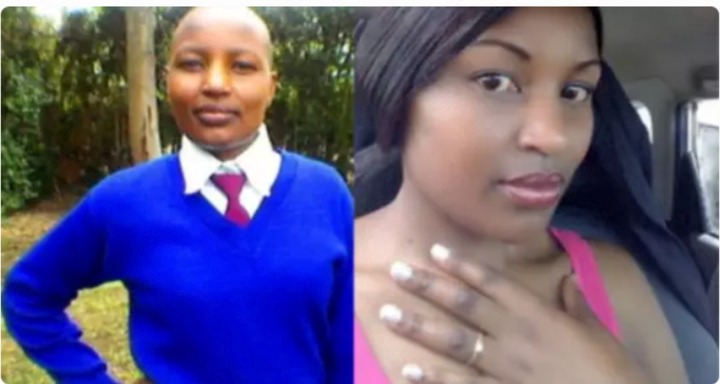 She is a journalist and a professional DJ, in addition to being an actress. She has a large family, and she is married to Pastor Ephantus Wahome. They had triplets, but one of them died. Because the children were underweight, they needed to be cared for in an incubator. 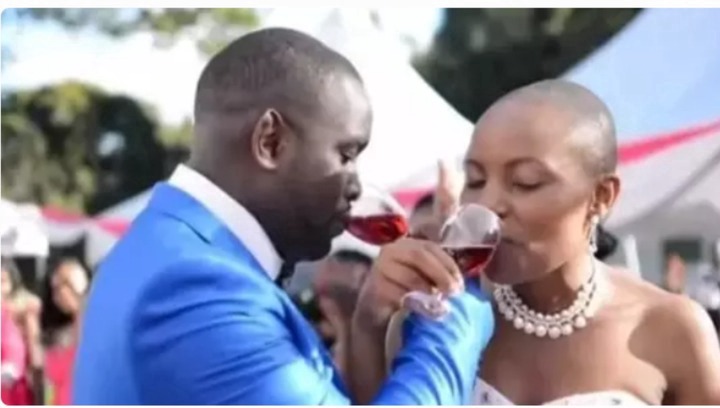 Her upbringing began in Timau, where she lived with her mother and father.She was the youngest of five children, with two older sisters and her parents. After her father died while she was still a child, she was raised by a single mother. 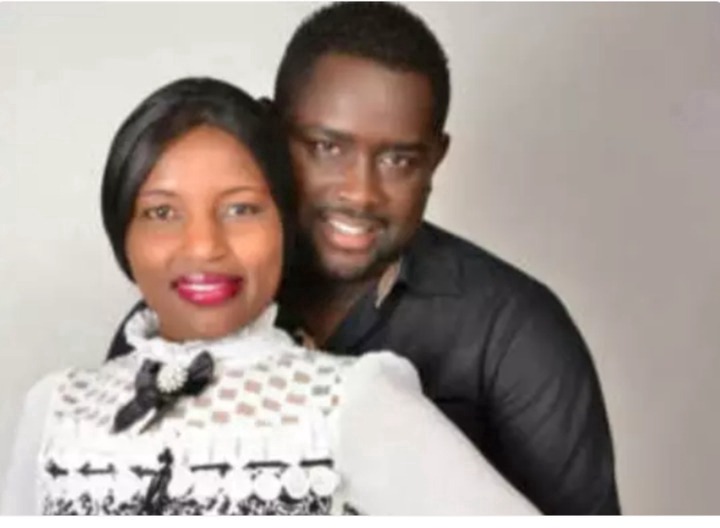 She started her studies at Timau primary school and eventually got a spot at Angelic's Girls High School in Meru.After finishing her secondary education, she enrolled in a deejaying school, but her deejaying career was halted because it would interfere with her "Christian way of life," especially since after crowning glory she might only be able to deejay in nightclubs. The late Papa Shirandula introduced her to the entertainment industry. 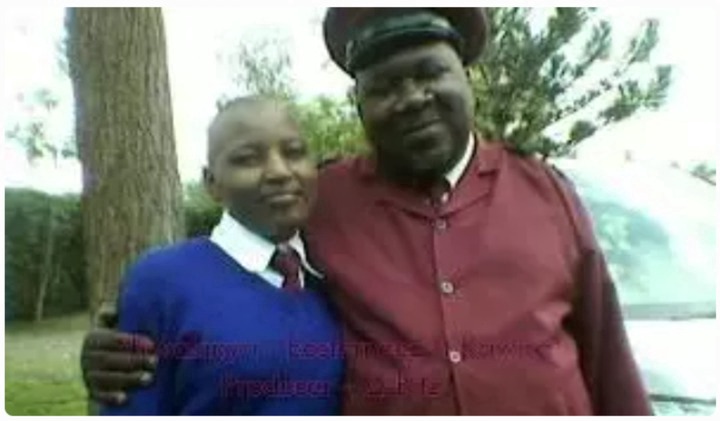 Take a look at some of her images out of the TV. 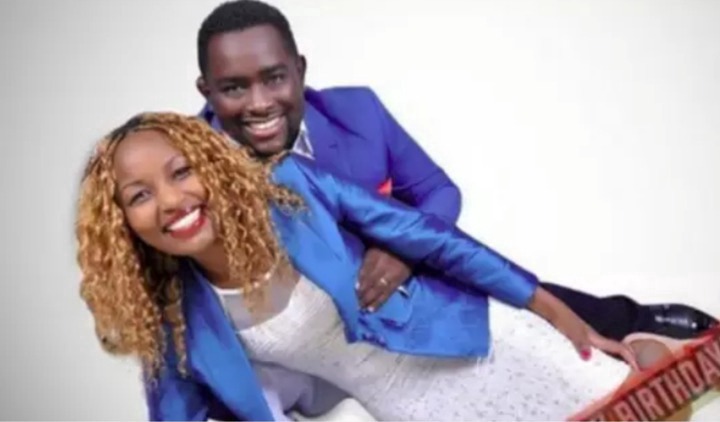 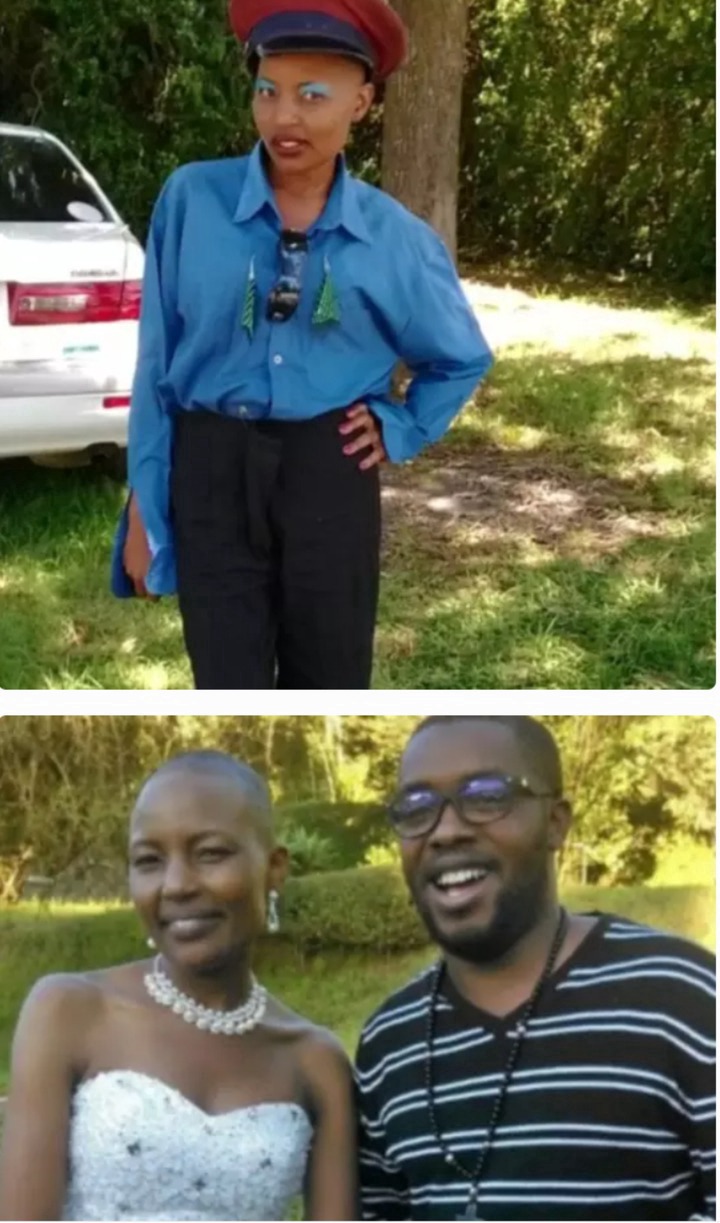 Content created and supplied by: Kigen_Wickliffe (via Opera News )