By Reporter.co.ke (self meida writer) | 25 days

Socialite Amber Ray has managed to attract people's attention once again after she revealed that in everything that she can ever be she can never be a broke wife. Through her social media platforms, Amber Ray stated that in future she is planning on being many things but being a broke wife will never fall in that list. Amber Ray's new revelation sparked mixed reactions from her followers on Instagram. The businesswoman is currently married to Jimal Marlow Rohosafi as the second wife. Despite being known as a socialite Amber has many businesses running. On her Instagram stories, the mother of one is always seen advertising for small businesses. On Ray's Instagram page, she revealed that she will continue to work hard and earn her own money instead of being a broke wife. 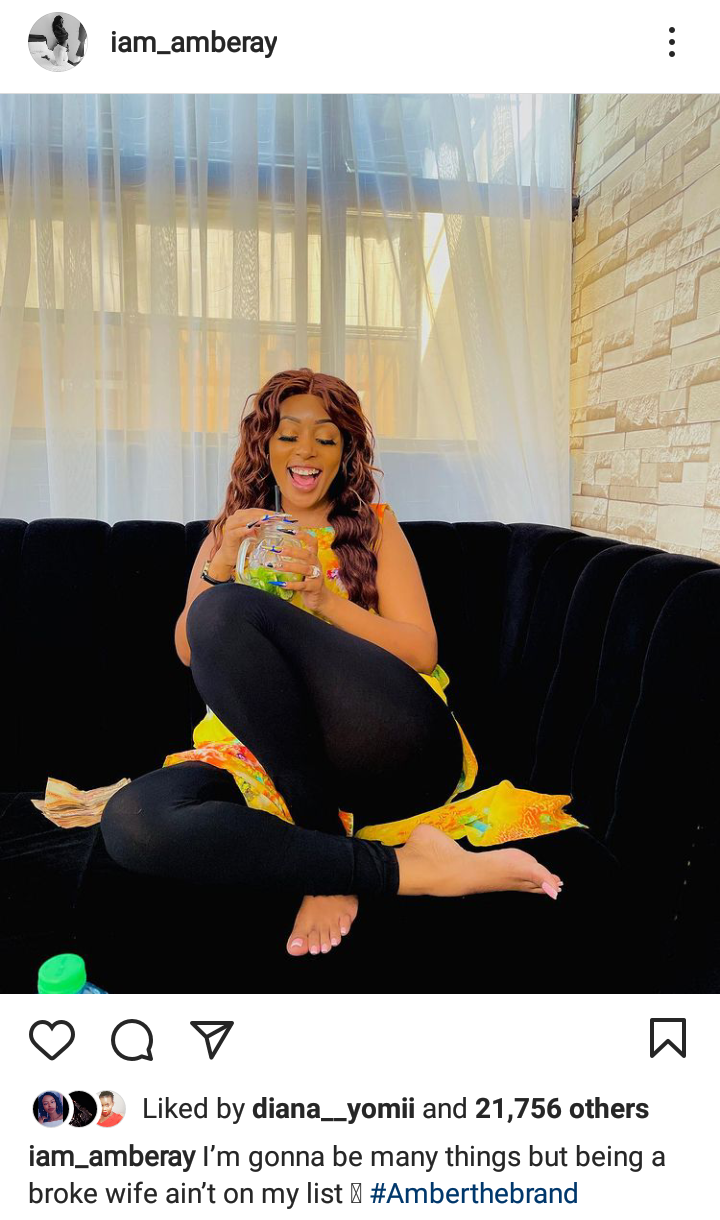 As seen on Amber's post, most of her followers had different opinions on her revelation. They told her that she is on the safer side as she has a vision for herself. Majority of the socialite's followers agreed with her stating that nothing is beautiful like being an independent wife. Others however, told her that she should never be so certain as things might change in future. 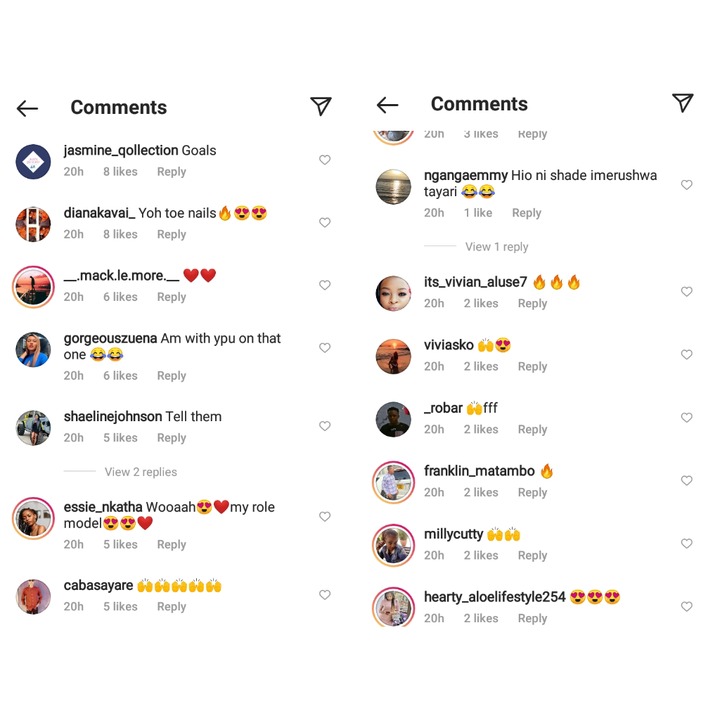 Content created and supplied by: Reporter.co.ke (via Opera News )

Mudavadi, Kalonzo Warned on Any Attempt To Run Outside the Handshake, Revealed What Will Happen