Kenyan Celebrities whose Careers are Sustained by Clout-chasing

Chasing clout is one of the most prevalent strategies that is applied by Kenyan celebrities to draw attention to themselves and their projects. Arguably, one of the reasons for this is the lackluster nature of their careers; in that regard, they need a strategy to manipulate their fans and bolster their notoriety. Notable names of individuals who are guilty of this practice include Eric Omondi, Ringtone, the Bahatis, and Willy Paul, just to name a few.

The self-knighted king of African comedy has been caught up in clout-chasing schemes severally. From the infamous wife material show to the alleged purchase of a mansion in Karen, Eric never shies away from controversy. For example, the aforementioned show put him at loggerheads with then ethics police chief, Ezekiel Mutua. The prevalence of uncouth behaviors in the program that aired on Youtube did not sit well with many people who criticized it for a lack of family values. The rumored purchase of the Karen mansion was shot down after a real estate aficionado revealed that the title deed that Eric displayed on camera was a fake. He later confessed that the stunt was scripted, and the mansion was an Airbnb that he had rented for the show. 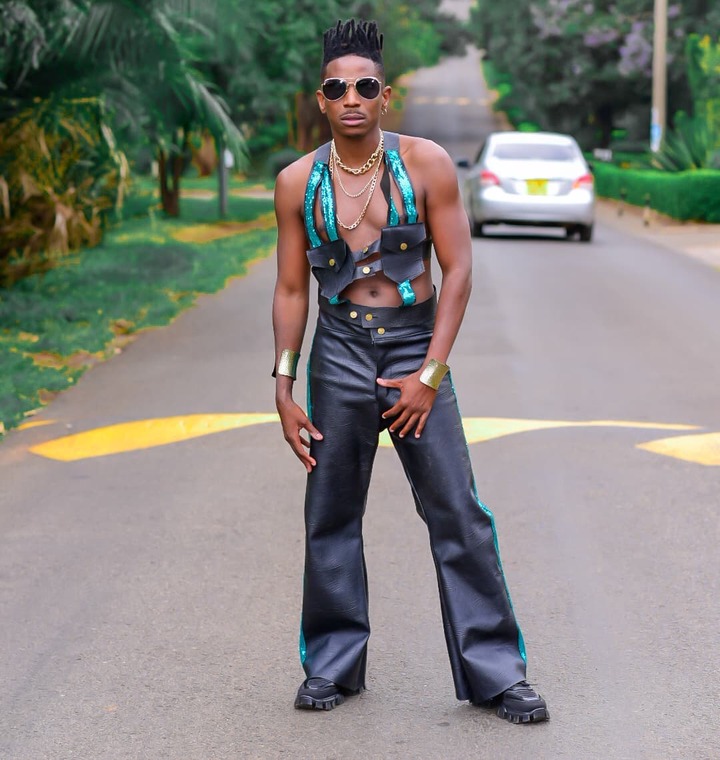 Alex Apoko is no stranger to seeking attention through drama: the theatrics of finding a wife, ownership of mansions in Karen and Runda, and the Zari debacle. He is always cooking up something to get Kenyans talking, even if for a short period. This usually happens when he is about to release a song or simply to ride on the trending story of the moment. His stories are usually declassified whenever evidence is leaked online. For example, it was unbearable when a letter from the owner of the Runda mansion emerged requesting him to vacate the premises. 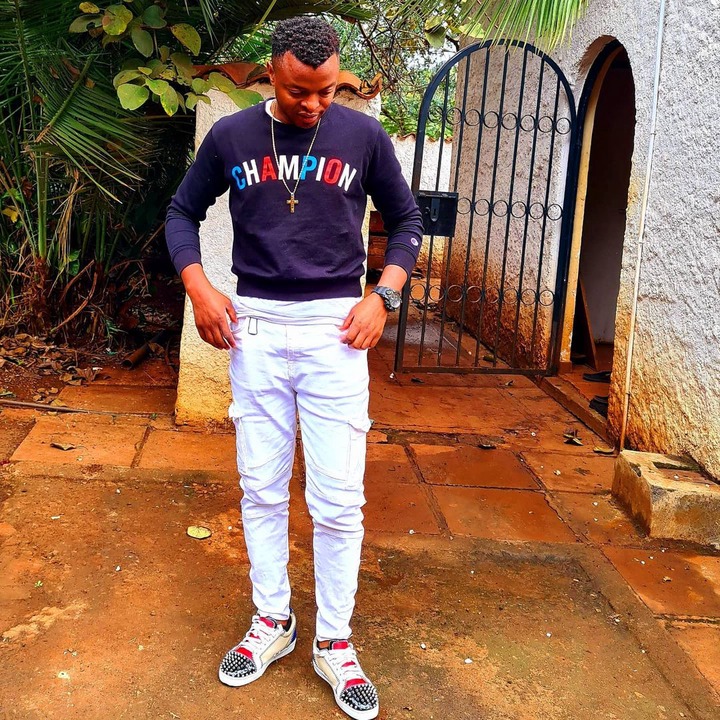 Bwana mkunaji is no stranger to controversy as he is always on the receiving end of criticism from both netizens and fellow artists. He is known to be blunt and crude, and tells it as it is. His recent altercation with Diana Bahati left a bitter taste in people's mouths after the incident ended up in court. Diana pulled down the defamatory video, and yesterday, Willy paul apologised for lying that he had carnal relations with her. It is not a coincidence that this happened at a time when he had released a studio album and she had launched a music career. Unfortunately, it backfired as the short-lived beef took away from what could have been a very successful album of 2021. 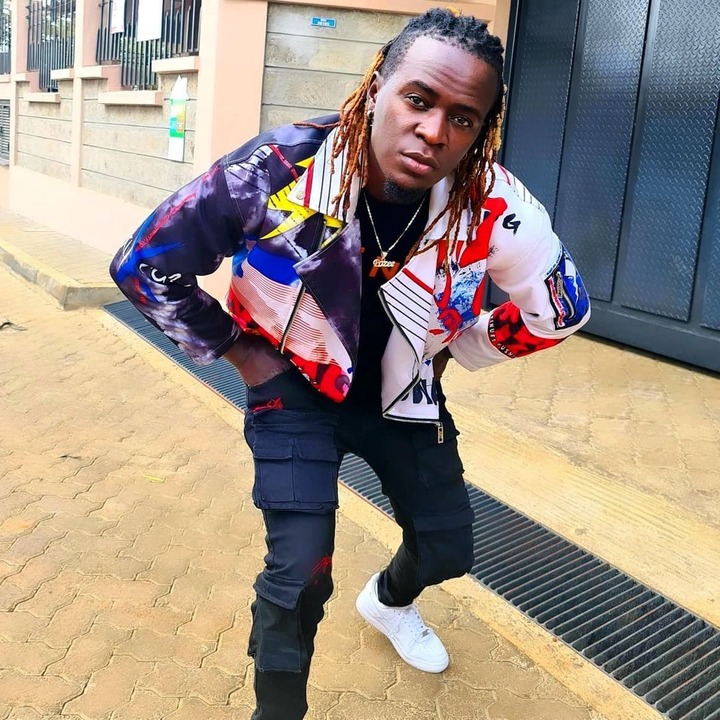 2021 was a great year for the Bahatis, both in the music and business areas. They signed several deals with Kenyan companies, released several hit songs, and unveiled Diana B the artist. Their major announcements are surrounded by drama that is aimed at attracting attention. Kenyans have not forgotten the "break-up" drama that preceded the hatutaachana song. Many women sympathized with Diana and castigated Bahati, not knowing that the couple was chasing clout. Their projects are never unveiled without a "kipindi" to turn Kenyan's attention on themselves. 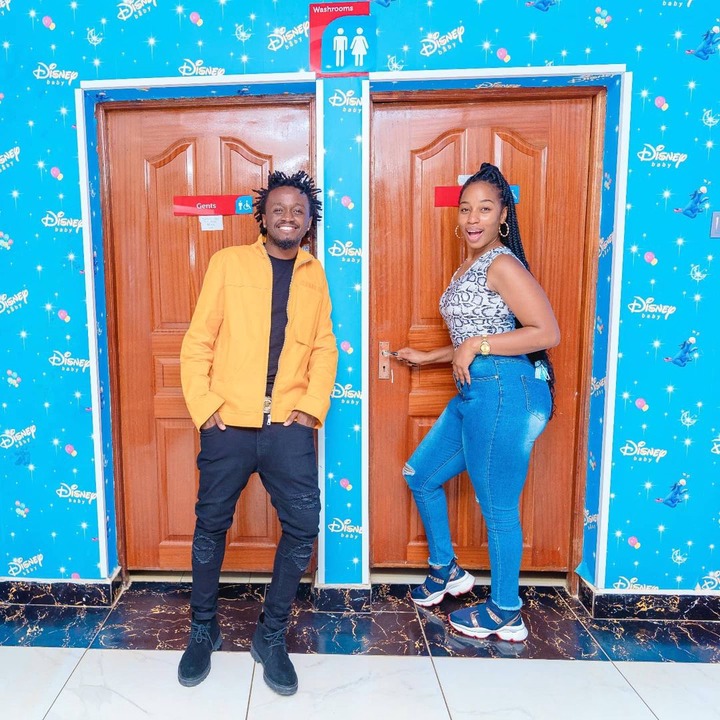 There are several reasons why celebrities manipulate their fans so as to get the attention they need for the launch of their products. To many, this is due to weakening careers that necessitate the use of drama. Youtube offers a platform that gives everyone an opportunity to become famous and fight for the attention of Kenyans. In Kenya's showbiz industry that is crowded, clout-chasing has become a survival tactic, especially for celebrities who have been around for some time.

Content created and supplied by: Petero88 (via Opera News )

Why Being There For Someone Is Not Impossible