Famous Actors That You Did Not Know Were Gay

By MumbiChege (self media writer) | 1 month ago

In 2013, Victor confirmed that he is gay, though he hadn’t exactly been hiding his LGBTQ+ status as he had a long term partner of over 20 years with Rainer Andreesen. The couple married in 2015.

Actor Victor Garber has starred in films like Titanic and Argo along with TV shows like Alias and The Flash. 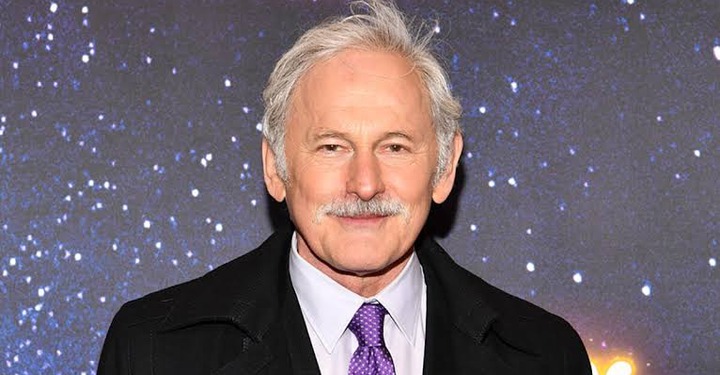 Charlie is known for his roles in shows like Desperate Housewives and Teen Wolf. Charlie came out in the year 2016. He took to Instagram to make the announcement in an emotional message to his fans. 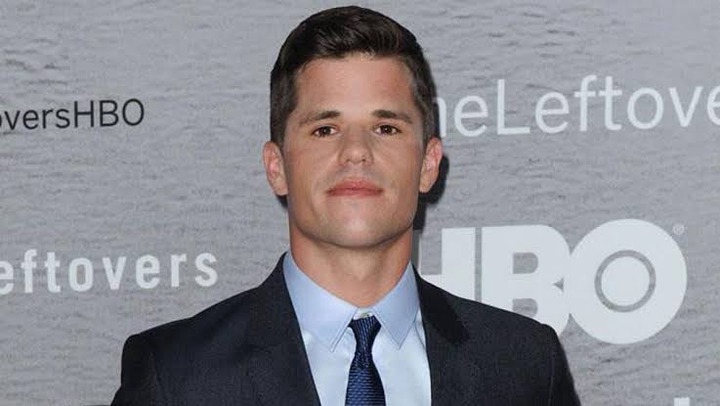 Later, the actor claimed he made the decision in part because he was “ready to take on that conversation in a more public forum. He has since performed on Broadway in The Boys in the Band, which details the gay experience in 20th-century in America.

For more than a decade, Parsons has been in a relationship with graphic designer Todd Spiewak. Jim and Spiewak married on May 13, 2017, at the Rainbow Room in New York City. 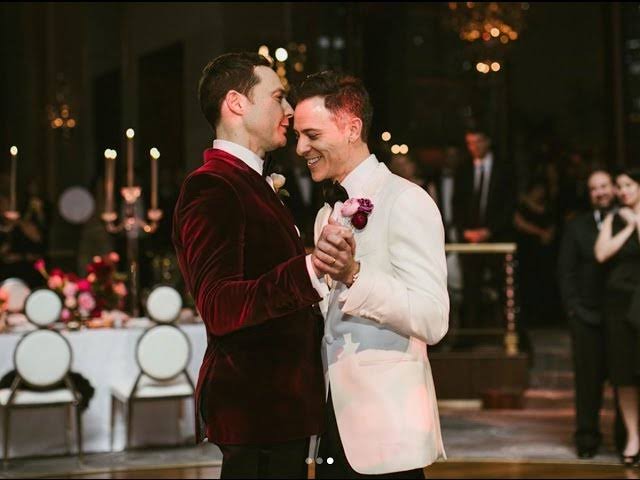 He starred in The Big Bang Theory, winning four Lead Actor Emmy Awards during the hit sitcom's 12-year run. Along with appearing in films like The Muppets and Hidden Figures, Parsons has earned acclaim for his performances in Broadway productions of The Normal Heart and The Boys in the Band.

Content created and supplied by: MumbiChege (via Opera News )