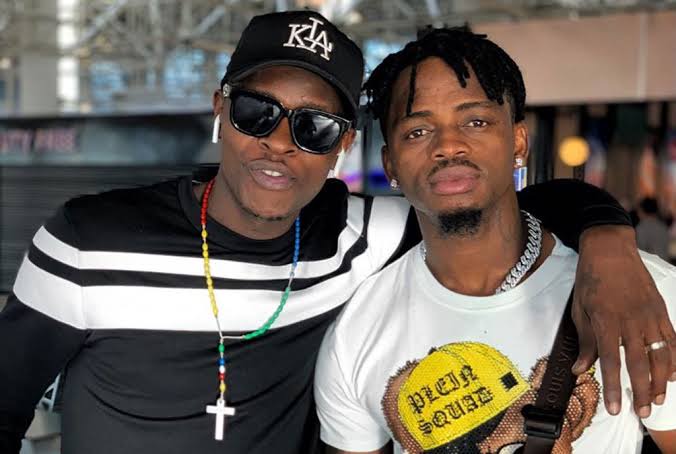 Photo: Jose Chameleon and Diamond Platinumz in the past event

Jose Chameleone, the Ugandan megastar, has left no doubt about how he wants to be buried when his time comes.

Chameleone isn't afraid of the reaper at all; in fact, he would like to profit from his death.

Chameleone claimed in an interview with NBS After 5 that his manager understands what rites he wants for his final moments on earth. 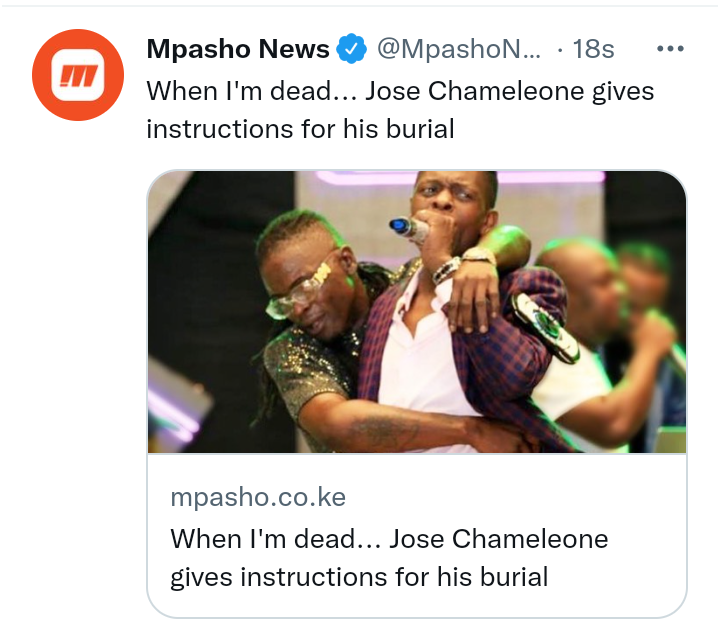 He invited any funeral directors who are interested in overseeing his elaborate funeral to contact him so that they can discuss the various options for monetizing his final farewell.

The Ugandan media house was following the star. They spend time with him at the Ntinda carwash, where he was having his Range Rover cleaned.

Chameleone paid tribute to the late Mowzey Radio, who died four years ago "By the way, I was Mowzey Radio's first fan, having discovered his brilliance and then introducing him to you, It is improper to commemorate someone after they have passed away; instead, you should honor them while they are still alive."

"I want a glass casket so that everyone can see me because so many people will attend my burial from different countries," Chameleone continued on his funeral plans.