By NungariPhilip (self meida writer) | 26 days

Kenya's Akothee was ranked as number 15 while Diamond was ranked as position 28 after Forbes recently released the list of the richest artistes in Africa.

Apoko stated that next time Forbes should include gospel singers too, he added and said don't be afraid of putting me in position one because truth will set you free. Diamond Platnumz is number two in Africa when gospel is included.

"That list is pure nonsense how can they rank Akothe to be richer than Koffi olomide,Jose chamilion and Bobi wine a guy who financed his presidential campaign and still remained financially stable Akothee being richer than Diamond platinumz a guy who owns 80% of shares in Wasafi record label and wasafi tv and radio", Ombongi The Champion wrote. 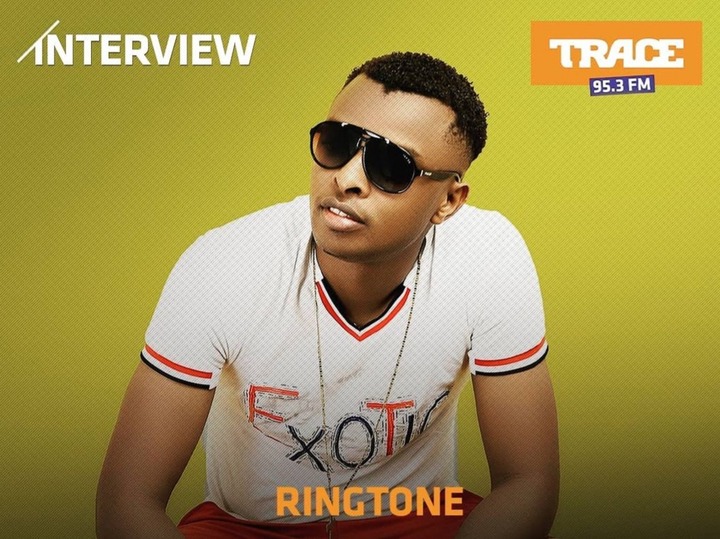 Content created and supplied by: NungariPhilip (via Opera News )

Reactions as UDA Candidate Makes a Mega Roadshow Campaign in Kiambaa, Says This About Education