He is an excellent illustration of how to progress from grass to grace.

Diamond Platnumz is one of Africa's most popular musicians. Tanzania produces diamonds. Diamond is also one of Tanzania's wealthiest artists, having invested in a number of lucrative businesses.

Diamond has his own transportation firm, as well as Sprays, Peanuts, His Own Record Studio, Wasafi TV, Odd Bets, and Rental Property.

Diamond was raised by a single mother in the slums of Tandale, Tanzania, like any other normal child. 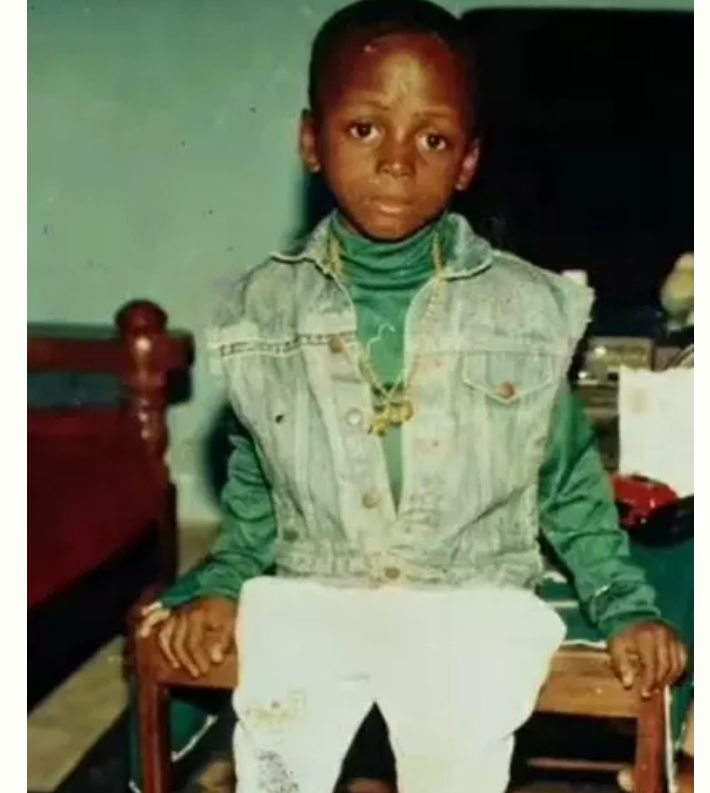 Diamond's parents divorced when he was young, leaving his mother as the primary breadwinner.

Mama Diamond revealed this after mistakenly naming Naseeb Junior the same, which enraged the supporters, forcing her to explain. 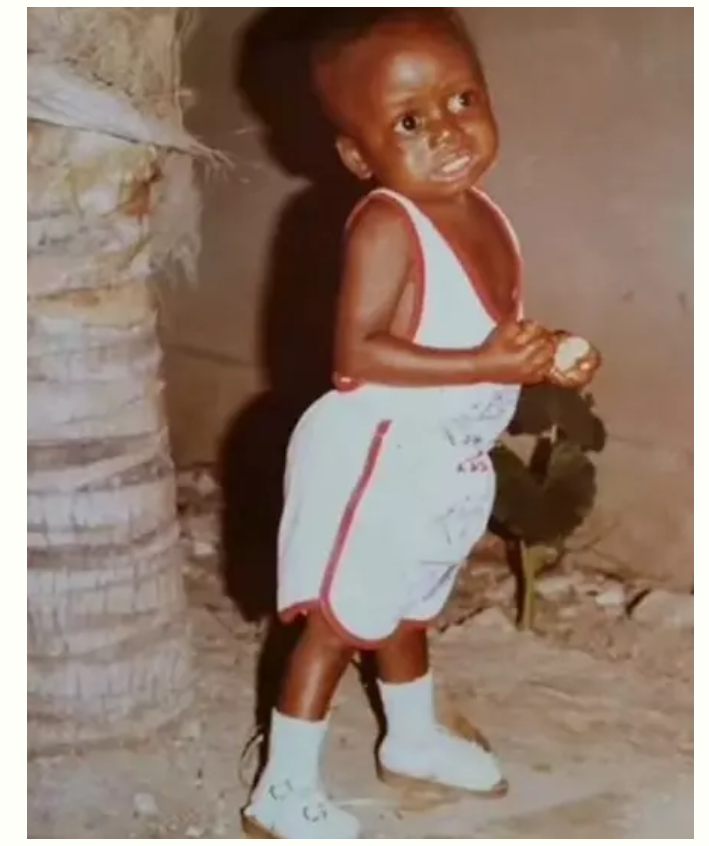 The Tanzanian musician talked about his life path in an exclusive interview with Maina Kageni on Classic 105, leaving fans in wonder.

"I tried to locate a record label to sign me after fourth grade, but it wasn't easy. Everywhere I went, I didn't able to get someone to sign me," he remarked.

Diamond Platnumz would not give up and even sold his mother's gold ring for Tzs60,000 (Sh2,701) to record his second song in a different studio. 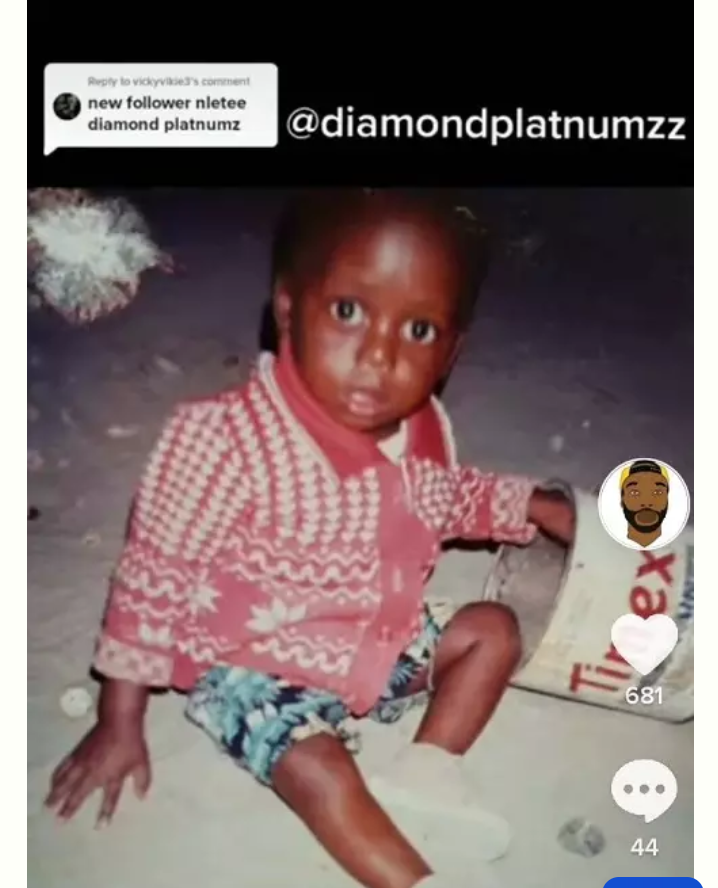 I had my mother's gold ring, which a friend suggested I sell. I returned home and informed her of my defeat. I gave TZS50,000 to the producer and stuck with TZS10.

I went on and recorded my second song, but it failed to chart due to my lack of skill, but it did help me find someone who assisted me in recording an album. He told Maina Kageni, "I started realizing singles, but unfortunately, my sponsor started having financial troubles."