By Chesilim (self media writer) | 2 months ago

After arguing with his wife, popular artist Kalenjin has caused a lot of fear and concern after making a suicidal Facebook post. Cyrus Koech wrote on his blog that if he does sadness would have triumphed. 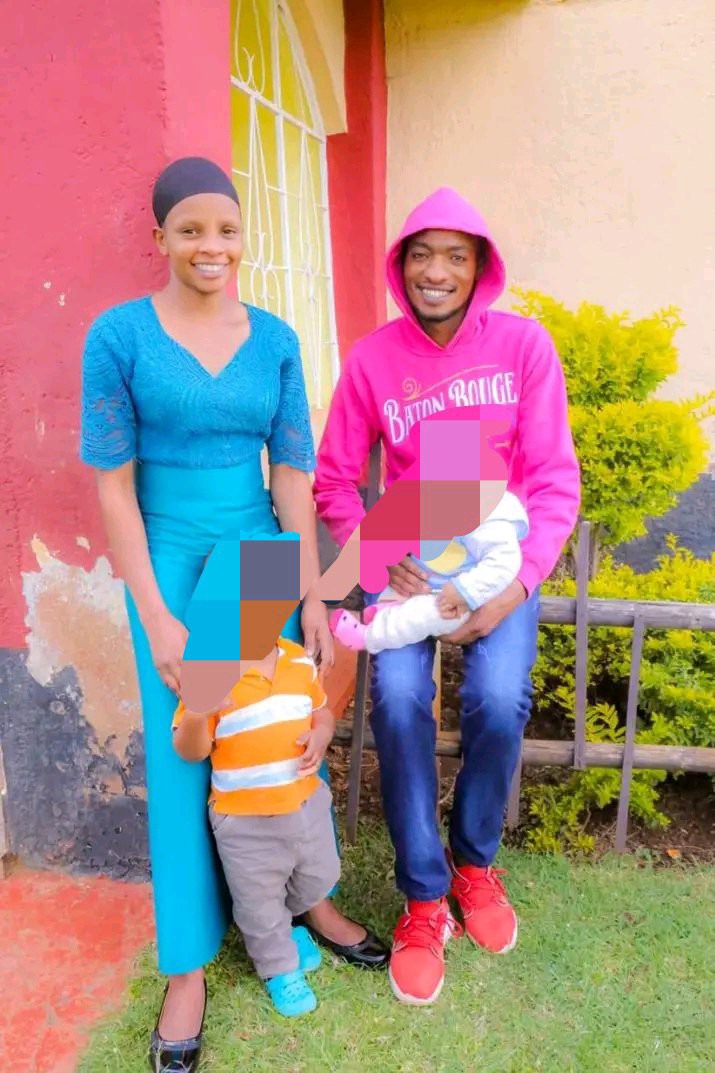 He says that even if he passed away his legacy would live on in the hearts of his followers forever. Many have begun to worry about his well-being as a result of the recent events in his marriage. 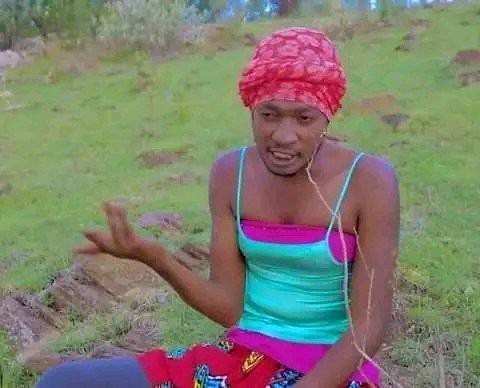 "BUT LIFE WILL BE IN LIFE!.. my legacy will live on forever in your hearts, "He added.

Formerly a well-known gospel performer, Cyrus Koech made the transition to secular music following accusations of church treachery. His subsequent albums mostly dealt with betrayal and were loaded with jabs. 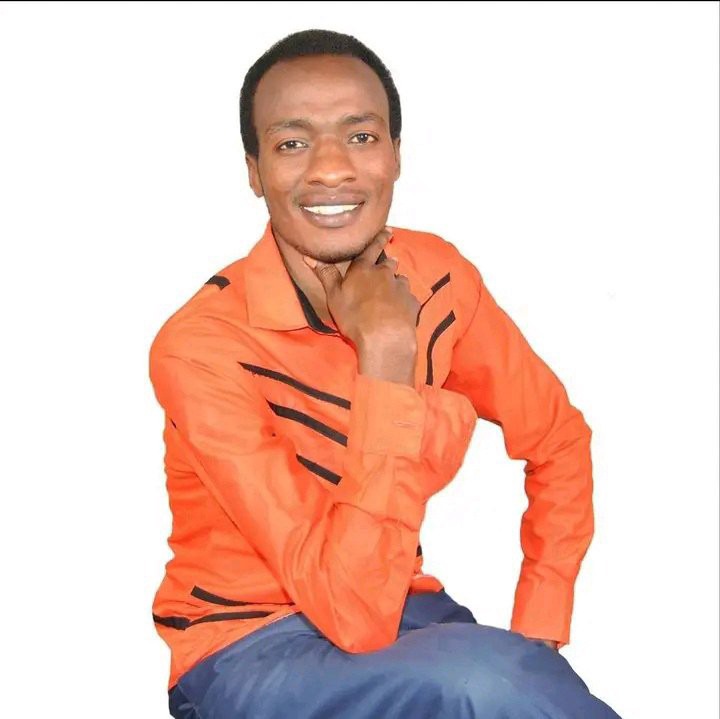 Since another Naswa Melodies attempted suicide a few months earlier but was saved, it appears that Kalenjin artists are dealing with major issues.

Content created and supplied by: Chesilim (via Opera News )