By Lynchero (self media writer) | 3 months ago

Terence Creative may be "wealthy" because to his "wash wash" company, but Njaanuary, like every Kenyan, showed him "that thing," lool.

The comedian recently resorted to social media to demonstrate how many males are struggling to make ends meet in the tough January economy. 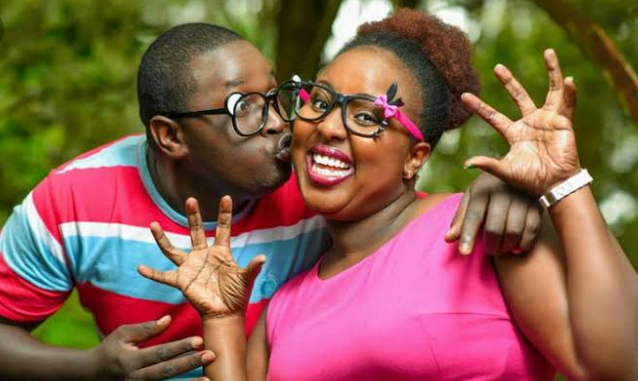 Terence brought up the problems many guys have been facing with while trying to treat their better halves in January as a comedian and using his own wife as an example.

The comedian was pictured at an outside hotel (kibandaski) with his wife Milly Cheby, all enjoying a "sumptuous" lunch of maize and beans, locally known as Githeri, in a video published on his Instagram page. The comedian claimed to be amorous and even tried to serve his wife the food because he is the man and attempting to stretch his limited budget.

Cheby, who represented the other gender, on the other hand, appeared dissatisfied with his man's magnificent gift.

Despite Terence's several attempts to persuade Githeri to eat, Cheby declared at one time that he does not eat her. 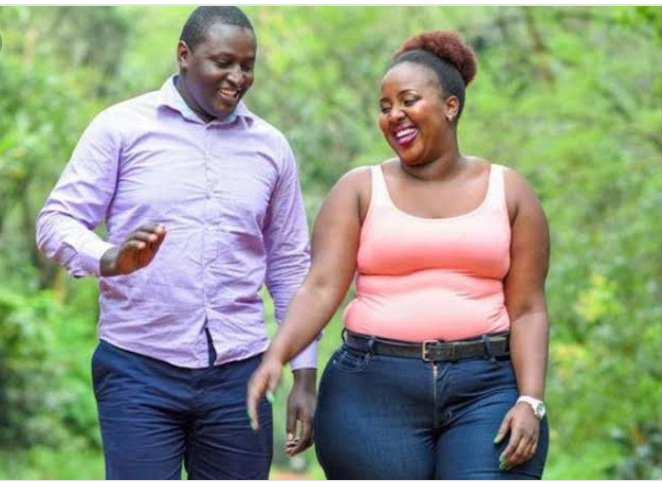 The single mother stressed that she only eats delectable foods like chicken, but her request fell on deaf ears.

Many internet users praised the comedian for bringing out the truth of many Kenyans, particularly during the 40 days of January.

Terence thanked his wife on social media for taking care of him when he was still impoverished, prompting the funny video.

The comedian had previously taken to social media to thank God for his blessings and, most importantly, his wife Milly Cheby for always having his back when he had nothing.

3 Ways To Move On From Toxic Relationships

Reasons Why Rhinos Are Transported Upside Down Using Helicopter

5 Things You Didn’t Realize Are Killing Your Dog

Tips on How to Cut Onions Without Crying