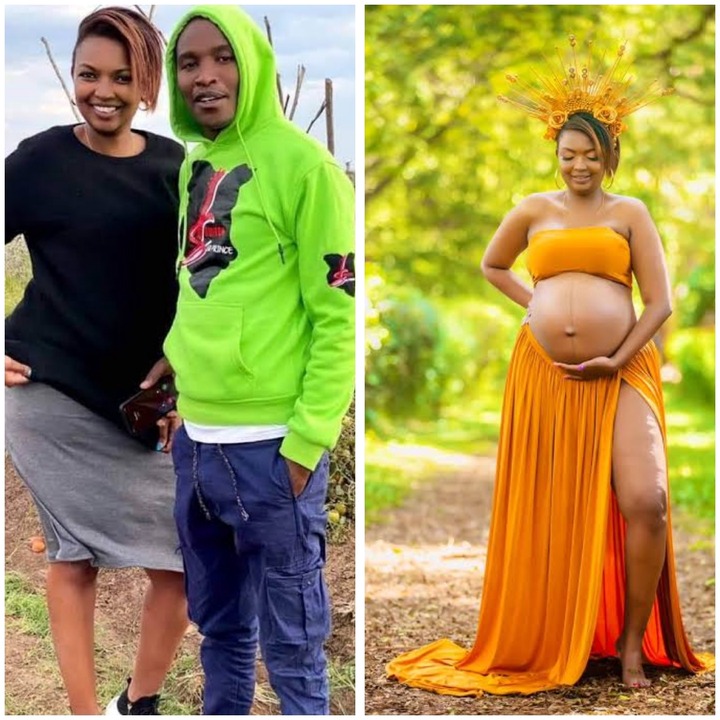 A few months ago Karen Nyamu and Samidoh were trending after the couple made their relationship public.

According to sources the duo even sired a kid together with the famous Kikuyu musician confirming the duo were dating.

Afterward, Samidoh made a public apology, promising not to go back to Karen Nyamu again, things seem to have turned from bad to worse.

In a live video clip recorded from her (Karen Nyamu) Instagram page, the famous city politician made some worrying allegations about his lover.

According to Karen, she had received a serious beating by the same man she had sired a kid with.

In the clip, Karen accused Samidoh of assaulting her after she came home a bit late than usual.

She also confirmed that Samidoh alleged she was spotted with another man in Mombasa.

"Ona vyenye amenipiga, he has even broken my phone hko kwa bathroom," said Karen showing off a wreaked phone.

The famous city lawyer has however promised to take legal action against the famous Kikuyu musician for his actions.

Karen also confirmed she was three months pregnant by Samidoh, well this set the internet ablaze with many taking yo social media to blast Samidoh. 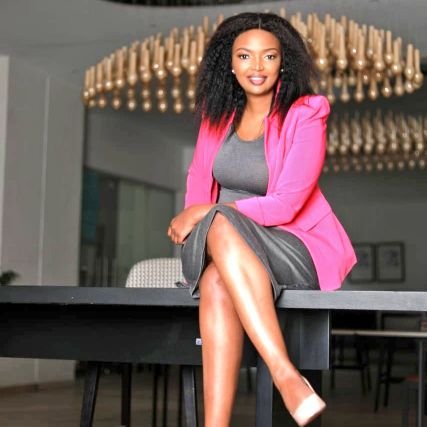 Karen has been eying the Nairobi gubernatorial seat with sources privy saying she wants to vie for the Nairobi women's rep position.

Nyamu was on the ballot in the 2017 general elections, she however seems to be making a come back after she lost the seat to Esther Passaris of ODM.

The shocking night incident comes at a time the number of deaths due to domestic-related fights across the country has increased.

Many have lost their lives after some deadly altercations with their spouses, a number have killed their lovers and later committed suicide like in the famous Kiambu tycoon's incident.

The Worrying night incident has set the internet ablaze with a majority still in disbelief that Samidoh was back together with Karen Nyamu. 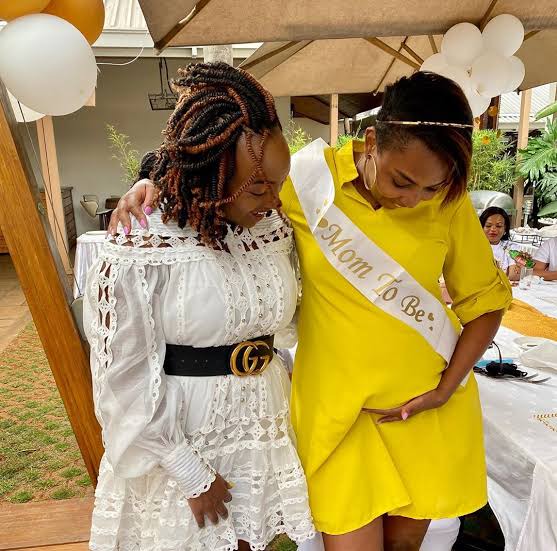