"Tutaonana Baadae", Tears As Christian Logomba Is Buried Privately In The Presence Of His Family

The death of Christian Logomba is reported to have shocked alot of Kenyans after news of him dying in hospital where he was allegedly receiving treatment hit different media houses. According to the reports given by CNN, it was reported that the legendary musician who was know in Kenya for releasing several hit songs died while he was receiving a brain surgery in the state Los Angeles in the United States of America where he had relocated to along with his brother.

His death was receiving by Kenyans with alot of sadness due to the fact that he along with his brother were known or rather given the credit of being one of the pioneers of current Kenyan 'Gengetone' songs after making a couple of hit songs which reined over the Kenyan music industry in the 2000s.

However, it has been reported that the late musician was buried in a private burial ceremony which was attended by his family members along with their close friends a few days after his death announcement.

His burial has sparked alot of mixed reactions from Kenyans who seemed to have different opinions and suggestions on the incident. With a section of Kenyans sending their heart felt condolences to the family and friends of the deceased, others went ahead and called out the family for not engaging Kenyans in the burial. 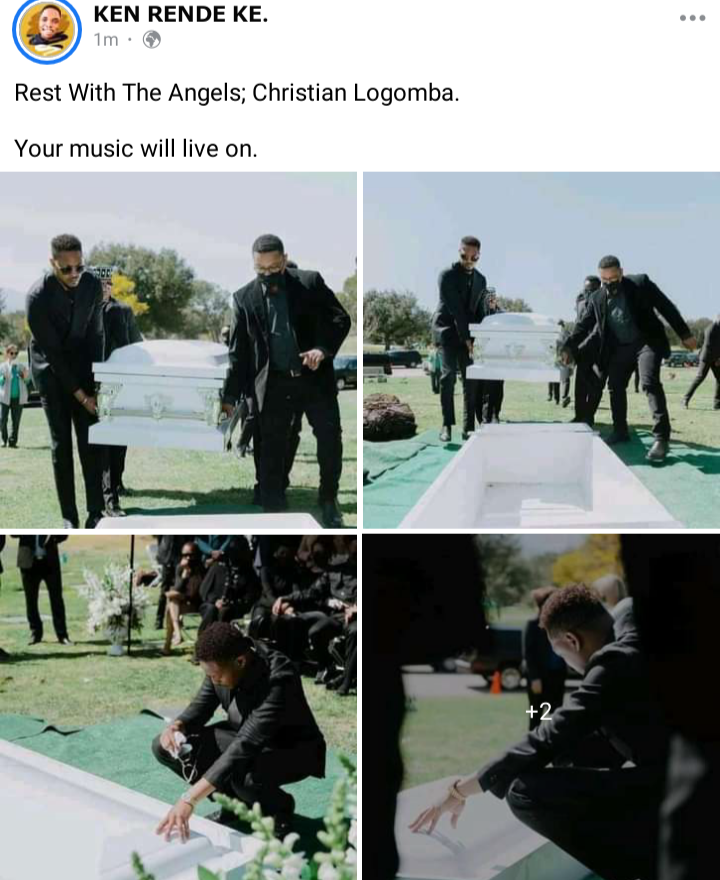