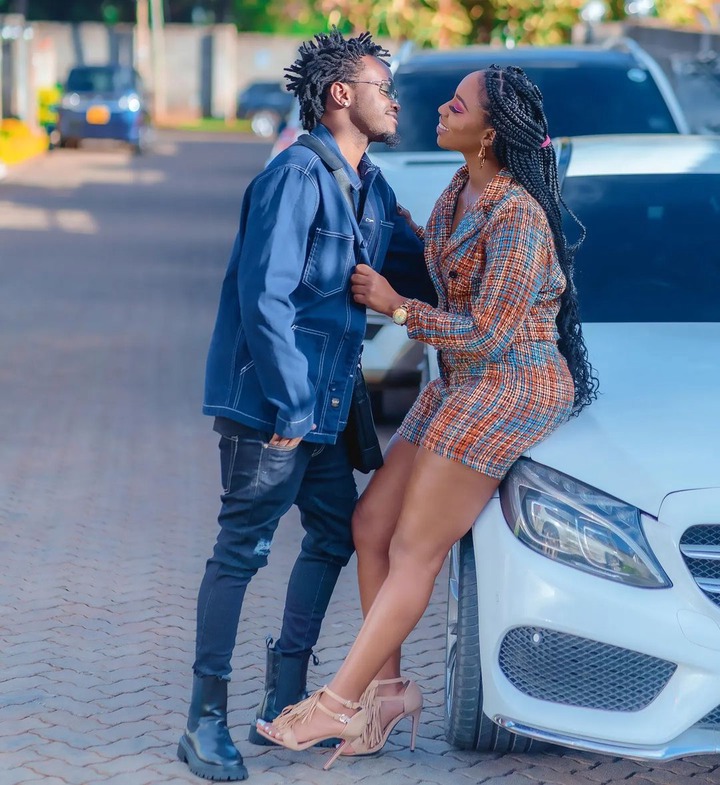 Popular Kenyan content creator Diana Marua who is also the wife of renowned gospel musician Bahati has come under fire after a short video showing her dancing for her husband emerged online. The video was classified by the majority of the social media users as being inappropriate especially from celebrities who had branded themselves as Christians. 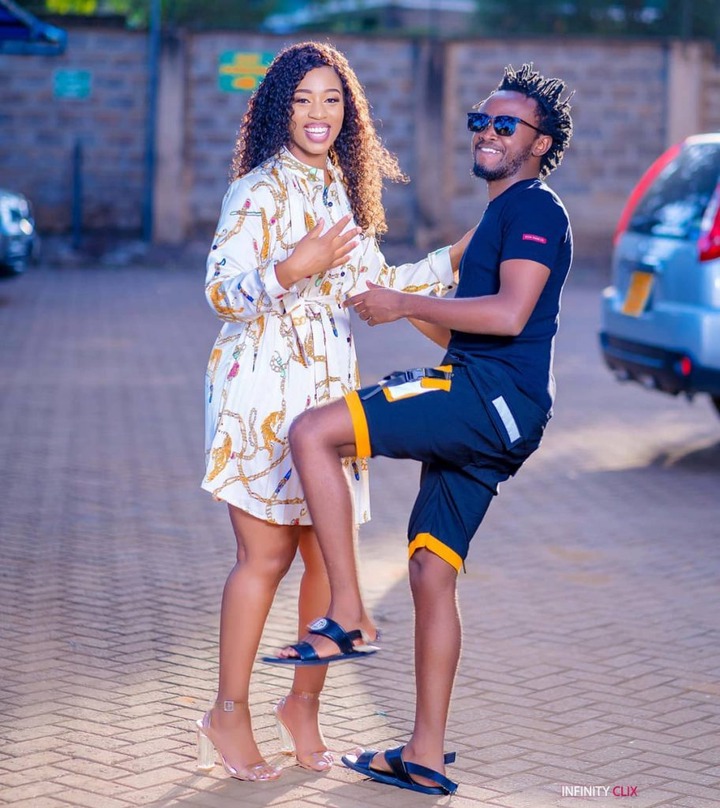 The video in question was shared online by Diana Marua herself who attached a caption that indicated her husband Bahati was uneasy about being danced for in public. 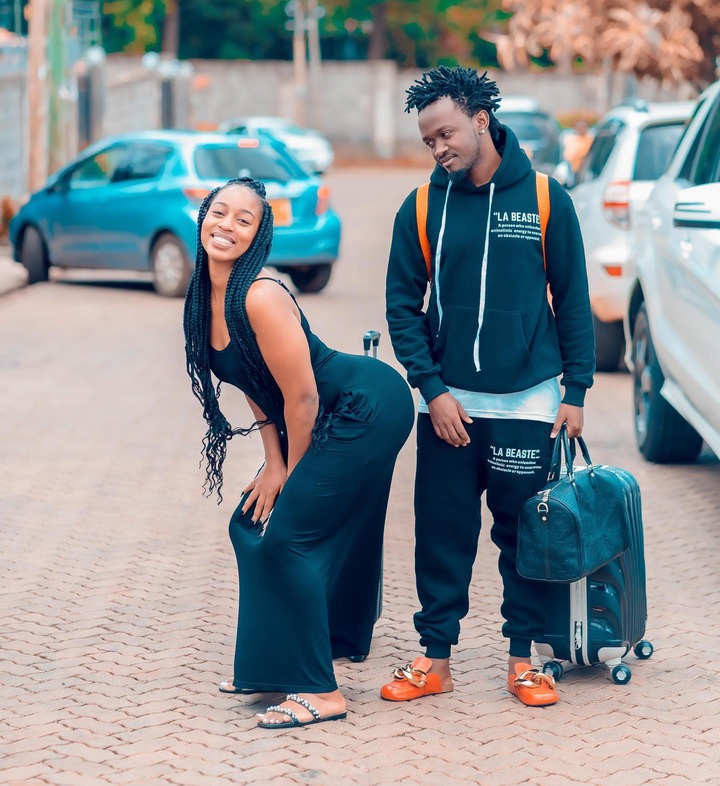 In the video in question, Diana Marua is seen approaching Bahati while dancing before Bahati joined her in the dance. It is at this point that the controversial dance started. 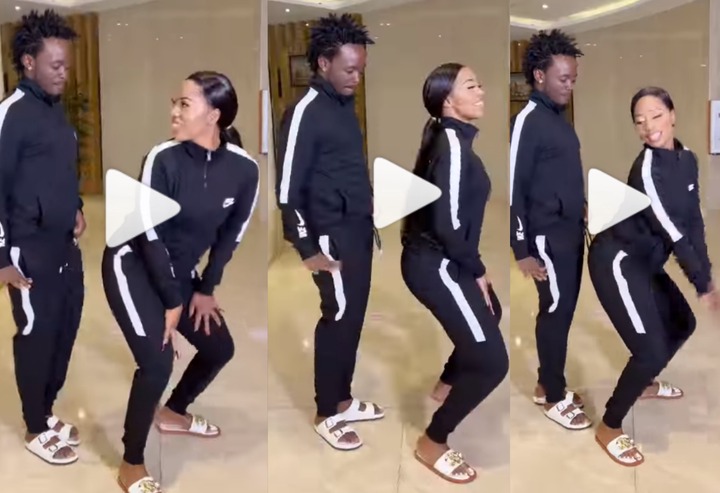 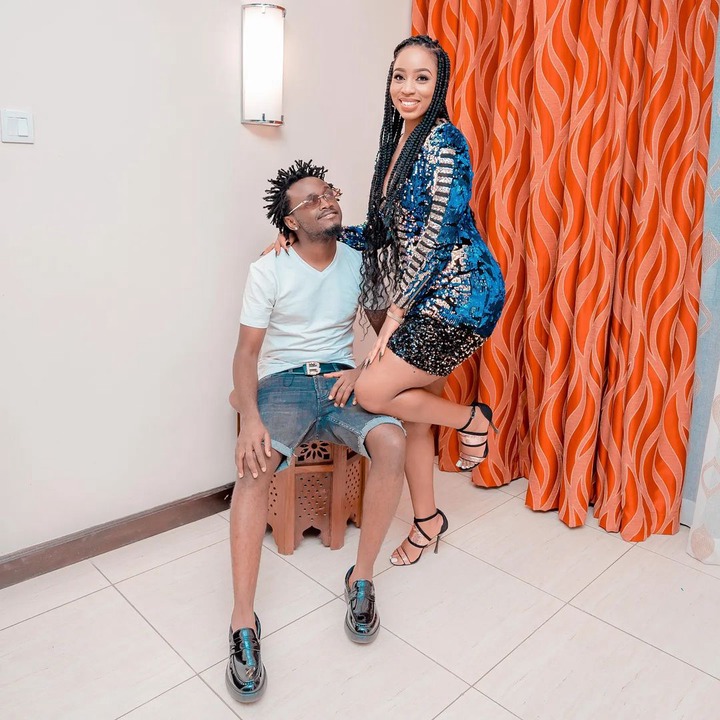 The critics advised the couple to be careful of the nature of content that they publish on the internet as some of it might destroy their brand. 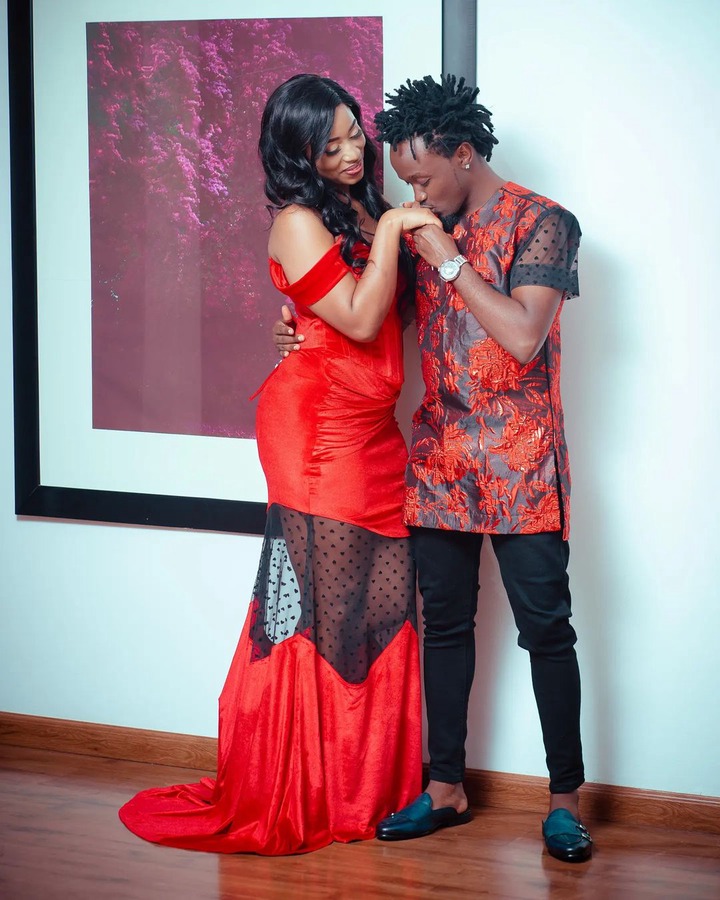 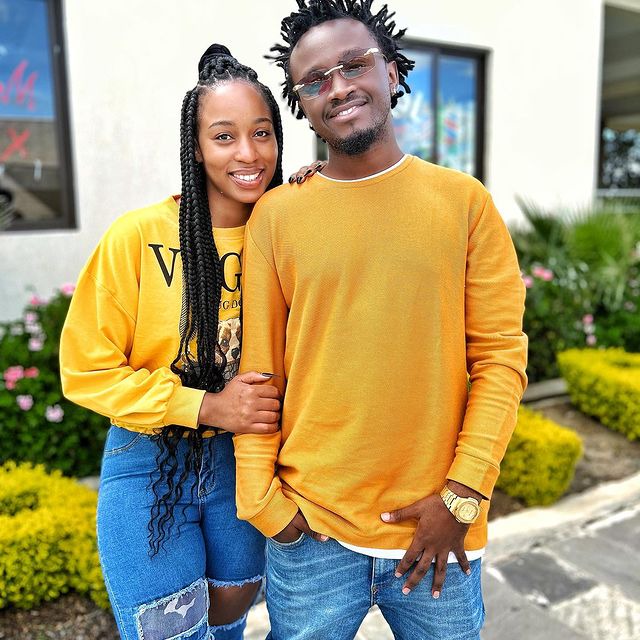 Here are some of the reactions from social media users;