By Annnjeri (self media writer) | 11 days ago 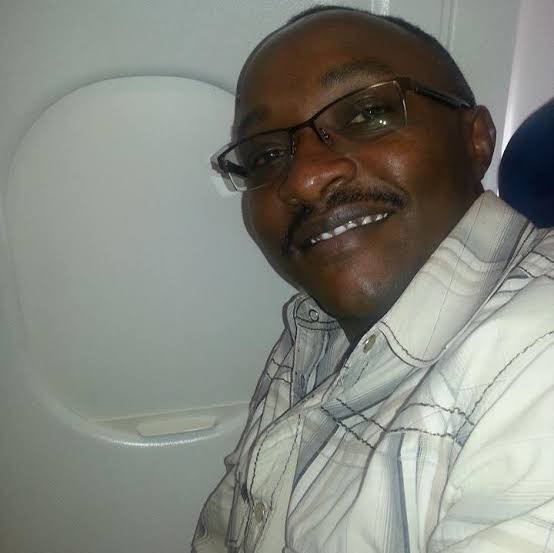 The number of Kenyans daring abroad continues to rise with each passing day and the latest name defying the odds and making it big in a foreign country is former Kenya Broadcasting Corporation journalist Njoroge Wa Njeri.

The Journalist is fondly remembered by a section of Netizens during his time at KBC radio when he was a vernacular presenter with his close aide commonly referring to him as CNN which are initials from his name Captain Njoroge Njeri. 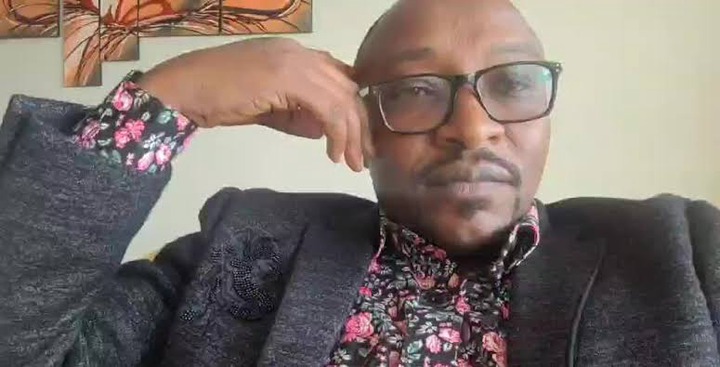 His search for greener pastures took him to the United States where launched a Kikuyu Radio station called the Jambo Boston Radio having worked with legendary figures like Simon Mburu alias Man Saimo, James Wang'ombe alias Kata and Waithira Muthiranira at KBC.

CNN started his journey as a young boy full of dreams in a small village in Limuru where he attended St Paul's Primary School before joining Kanunga high school for his A levels and after which he earned a spot at the prestigious St Paul's University and graduated with a Degree in Public Relations. 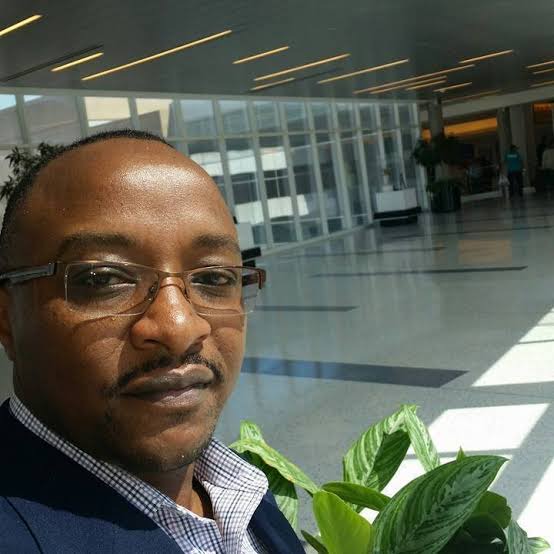 Njoroge ventured into journalism after a short stint as a priest and got employed at Radio Sayare in Eldoret where he worked for three years before joining KBC's Coro FM and run a three-day show on Sundays, Monday and Tuesdays.

In 2013, after spending close to ten years at KBC, Njoroge called it quits and left for the US in Boston Arizona and pursued another Degree at the Grand Kenyon University before he joined the other three Kenyan Bishops and launched the Jambo Boston Radio station. 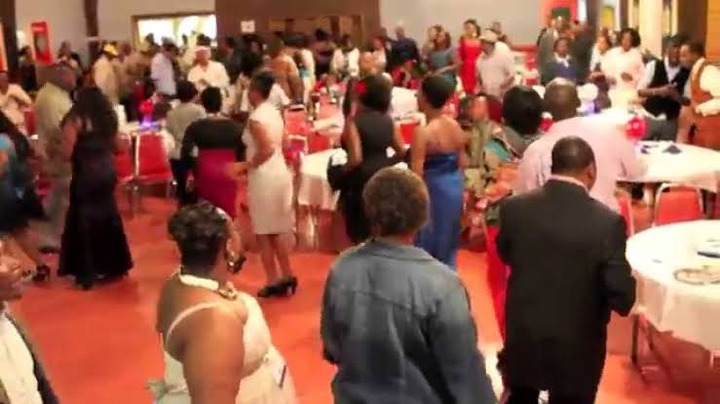 He also started his own ministry the Trumpet of Hope which offers online streaming services. 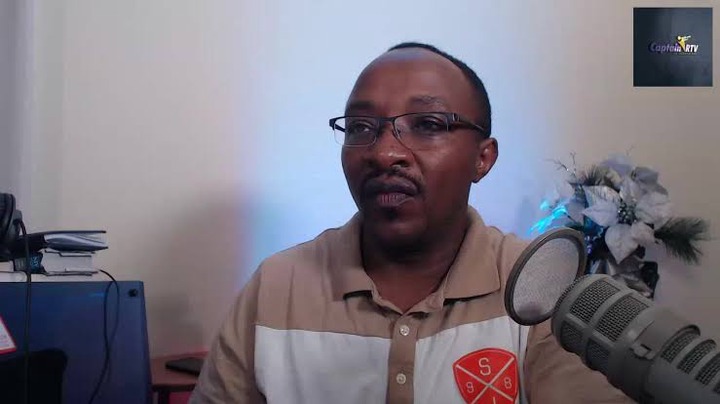 Raila Wants To Be Kenya's 5th President Because He Had Suffered In The Past; Muthama Rebukes Raila

" Alikuwa Na Huruma, " New Twist Reveals The Positive Side Of The Murdered Priest Amid Criticism