By Idababy (self media writer) | 4 months ago 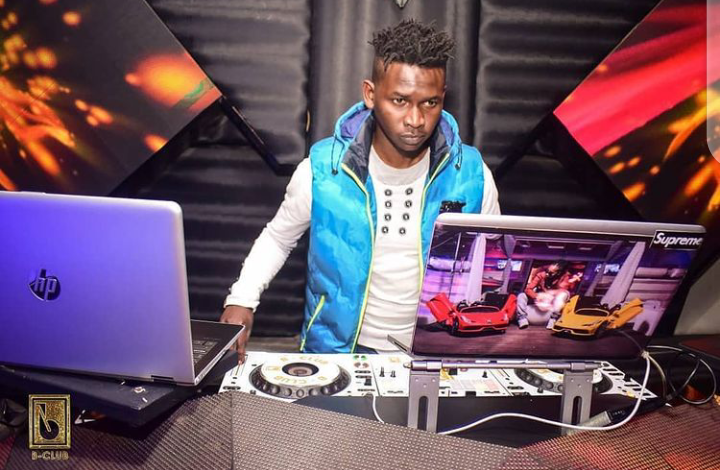 The family of DJ Evolve, has been thrown into mourning after the death of their mother Mary Hongo.Mary 54 ,passed on at her Lucky Summer home in Nairobi .Word is ,she developed breathing difficulties and collapsed. 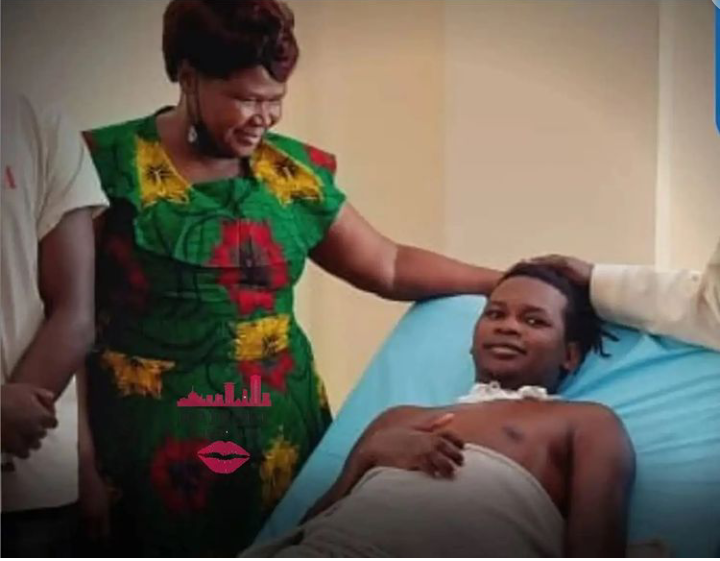 The deceased actively took care of her son Dj Evolve after he was shot. Dj Evolve was shot in the neck at B- Club in Kilimani, Nairobi by Babu Owino Embakasi East MP on January 17, 2020.He is yet to heal but doctors project that he will recover fully after two and a half years.The case against Babu Owino is still in court. 'I was at work when I was informed she had collapsed and had been rushed to the hospital. It was sudden but we leave everything to the Almighty' says John Orinda the deceased husband.

Orinda stated that he left home in the morning ,his wife had no signs of illness.At around 5pm a neighbor informed him that his wife had collapsed while doing some house chores .Hongo was with her friend who rushed her to Mama Lucy Kibaki Hospital where she was pronounced dead.

Different celebrities took to their Instagram pages to write their condolences messages.A good example is magix enga who in a tweet asked the rich Kenyans to financially help Dj Evolve.

John filed a report of his wife's death at Lucky Summer Police station and was given a body transfer permit .The deceased husband,later moved her body to the Chiromo Funeral Parlour to establish her cause of death .

Content created and supplied by: Idababy (via Opera News )