By MrJuma (self media writer) | 8 months ago 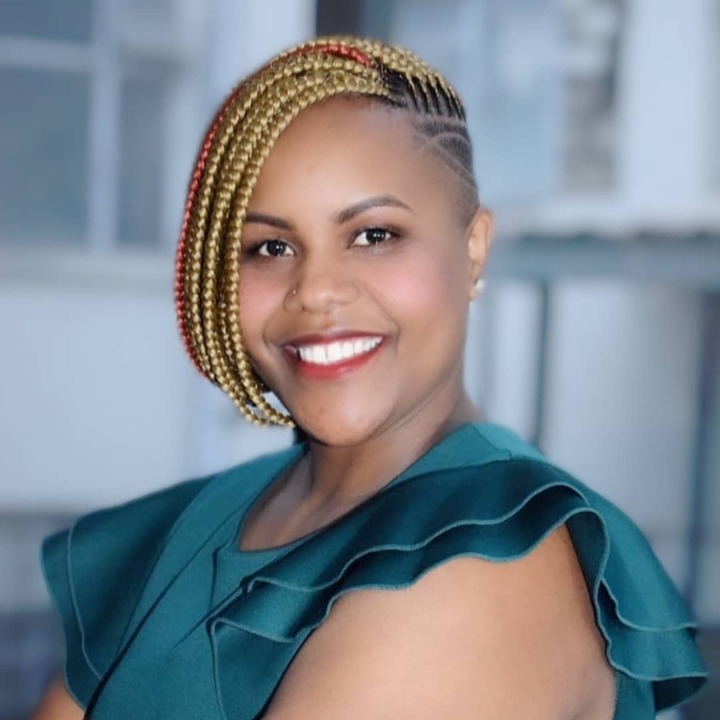 In January this year, seasoned Swahili anchor Jane Ngoiri surprised many people after she resigned from NTV where she had worked for close to a decade and gained a huge fanbase. The eloquent former anchor, who served as a Senior Swahili News Anchor at Nation Media Group, left her fans guessing on her next move after she failed to divulge details on why she tendered her resignation,

It's now emerging that she quit media to venture into the corporate world. She revealed this while celebrating 7 months since she resigned from her lucrative job at NTV.

Ngoiri said leaving mainstream media was the best decision that she ever made. According to the former anchor, she took a bold move that turned into something great since she is enjoying her job in the corporate world.

"Happy New Month...Today marks exactly 7 months since I took the bold step to leave Mainstream Media and join the Corporate/Consultancy World...Looking back, it's the best decision I ever made, " she wrote. 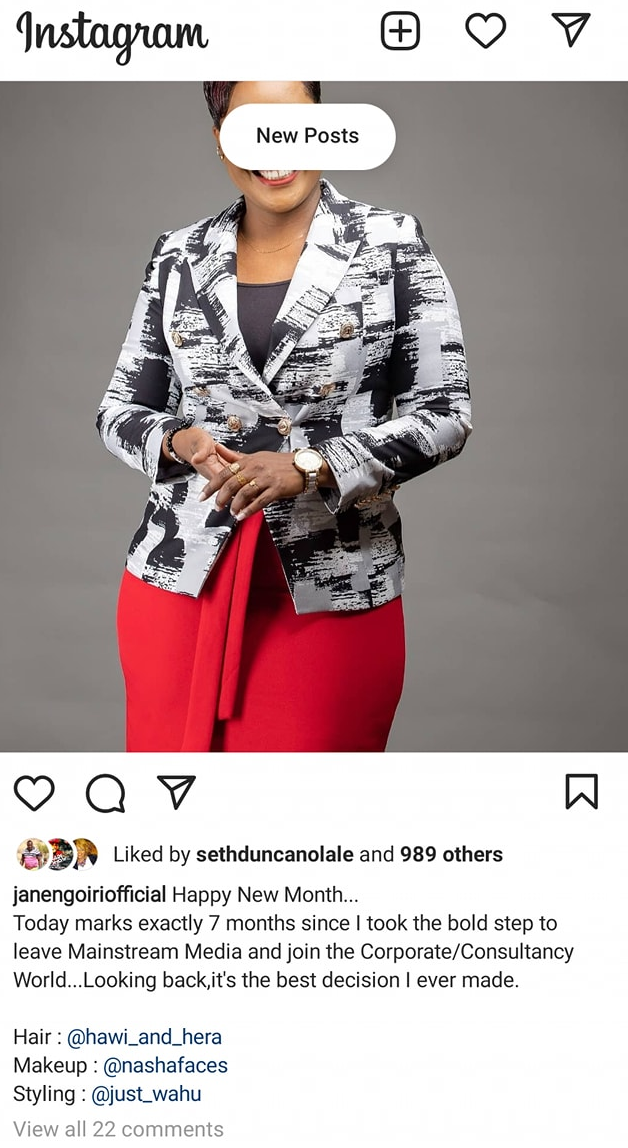 During her long stint in the media, she was awarded the Head of State of Commendation(HSC) by President Uhuru Kenyatta. She was among the best Swahili anchors in the Country and her resignation was a major blow for NTV.