By Nyagot (self media writer) | 7 months ago 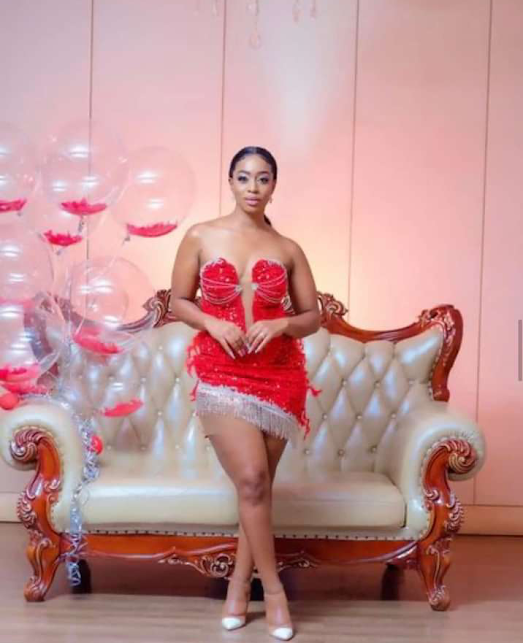 Content creator and singer Bahati’s partner Diana Marua has ventured into music industry. Bahati unveiled Diana as a new artist in the industry during her debut on Sunday 28th. The much-hyped event dubbed “the big reveal” left the fans surprisedas the celebrity couple used the platform to market Diana’s new single.

With her debut track, “Hatutaachana”, Diana did not disappoint her fans and present guests as she electrified them with cute dance moves at the star-studded event. Diana Marua will now go by the stage name Diana B.

Her debut song idea was motivated by the Bahati’s hit song “Mutaachana tu”. According to Diana, her hit “Hatutaachana” was in response to her husband’s hit “Mutaachana tu”, and this is why the song was best for her debut. She uses the song to express the success in her marriage. She hinted at what her fans should expect as she has other songs that she’s planning to release soon.

Diana Marua has been a vlogger and content creator for years and according to her, it’s time to try something else. 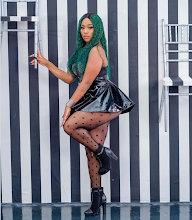 Kenyans on the other hand didn’t take this move very lightly, many of them reacting negatively to Diana’s decision to join the music industry. Most Kenyans were more disappointed with Diana’s dressing code. Her get-up of risqué booty shorts and crop top was the center of attraction and this did not go well with many netizens.

In her media handles, however, Diana B feels confident and ready for her new journey. Here’s what she had to say in her Twitter handle;

Madam Boss @AkotheeKenya had to join me”