By Whizerwriter (self meida writer) | 3 months

Since she hit the headlines earlier last year with her online allegations, she has maintained her relevance through her theatrics and this has led to her being on the receiving end of both positive and negative reactions. Earlier this week also she made headlines after trolling Kenyan Singer Mejja, for allegedly not meeting her expectations in the hit song Nairobi.

The song is a major collaboration and is sang by musicians Bensoul, Sauti Sol, Nvirii The Storyteller and also Mejja.

And it was an instant hit being loved by many Kenyans, but apparently Shakilla wasn't so satisfied with Mejja's verse in the song.

She fired at the 'Nyongwa' hit maker on her Instagram account and said that the song would have sounded better without him.

Shakilla further claimed said that his verse should be deleted in the song, and then be re-uploaded. 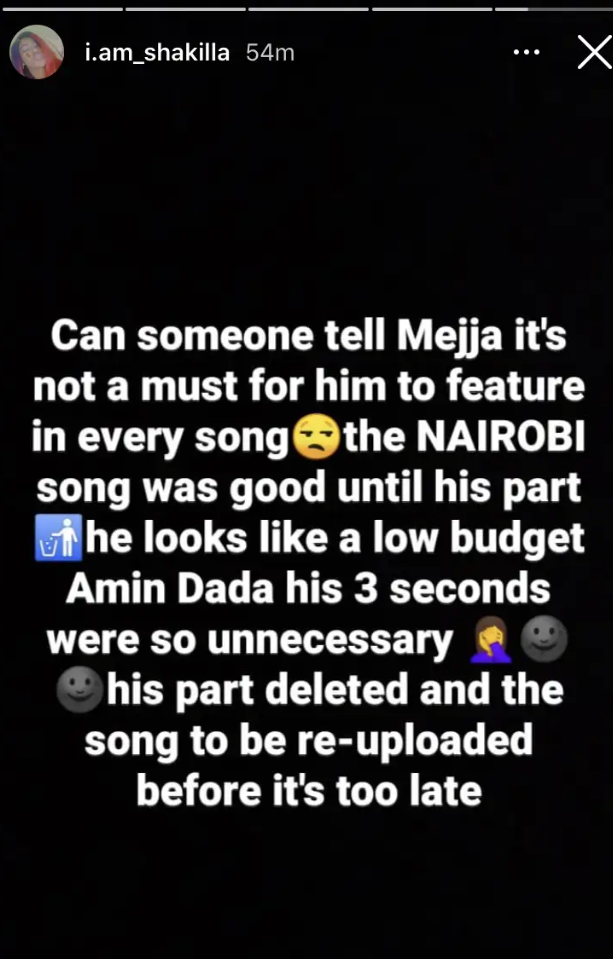 However responding to her post, Kenyan Singer Vivian trolled Shakilla for her comments. 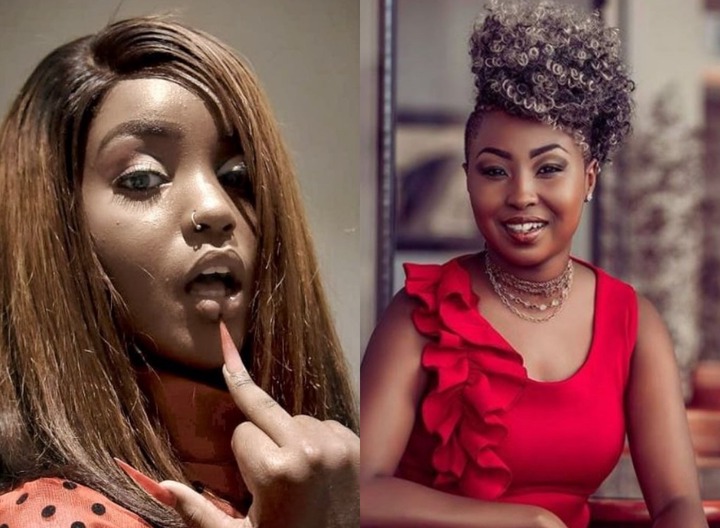 Vivian alleged that Shakilla trolled Mejja because she had a thing for him but was afraid of making her move.

The 'Chum Chum' hit maker in a short clip wondered why Shakilla chose to troll only Mejja while the song had many other male artists.

Vivian further offered to help Shakilla and hook her up with Mejja because he is her close friend. 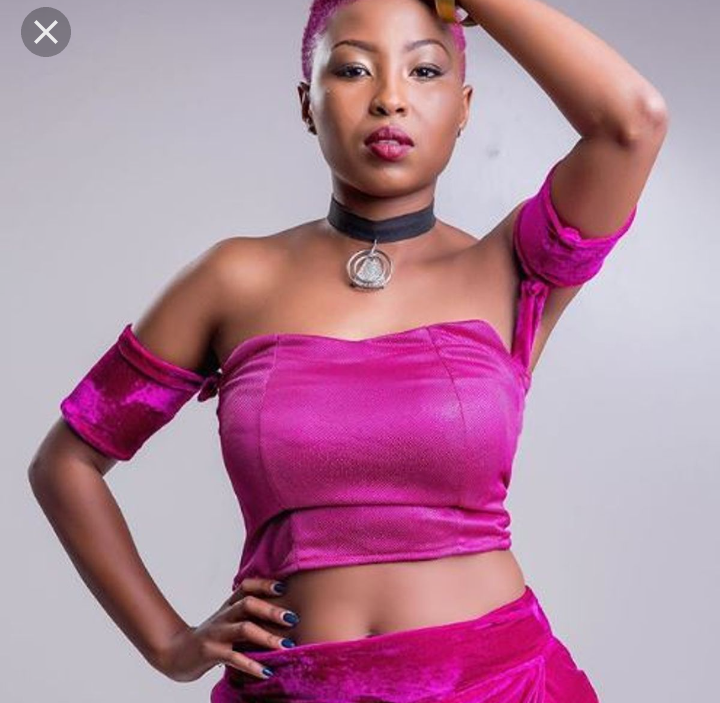 However earlier today, the socialite responded by firing back at Vivian.

On her Instagram account, Shakilla responded to her video and claimed that the dye on Vivian's hair was the one allegedly affecting her mental status. 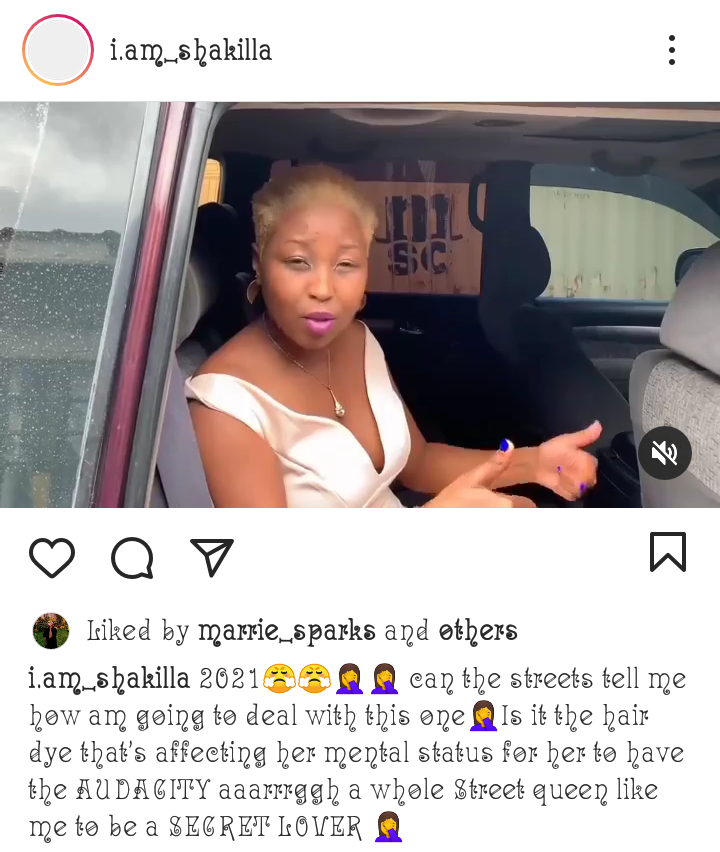 The socialite further denied all claims of having a thing for Mejja.

"I Will Never Give up on My Sick Husband no Matter His Condition," Brave Woman Narrates

6 Common Cooking Mistakes That May Ruin Your Best Recipe

"Maajabu Haya," Inside a Church Where Couples Who Engage In the Act a Night Before Are Reject