Sauti Sol have lost 2,000 YouTube subscribers after confronting Azimio For using their song

Sauti sol is a Kenyan Afro-pop band formed in Nairobi made up of four members: members; Bien Baraza, Willis Chimano Polycarp Otieno and Savara Mudigi.They met each other while in high school and believed in each other .The band has won several awards for their good music that is listened all over the world. They have had several successful tours in Africa and Europe; they have also gained international attention as well as television appearances nominations after releasing hit after hit. In addition the band owns a record label Sol Generation Records and they are also in partnership with Universal Music Ltd which is an International music record label. 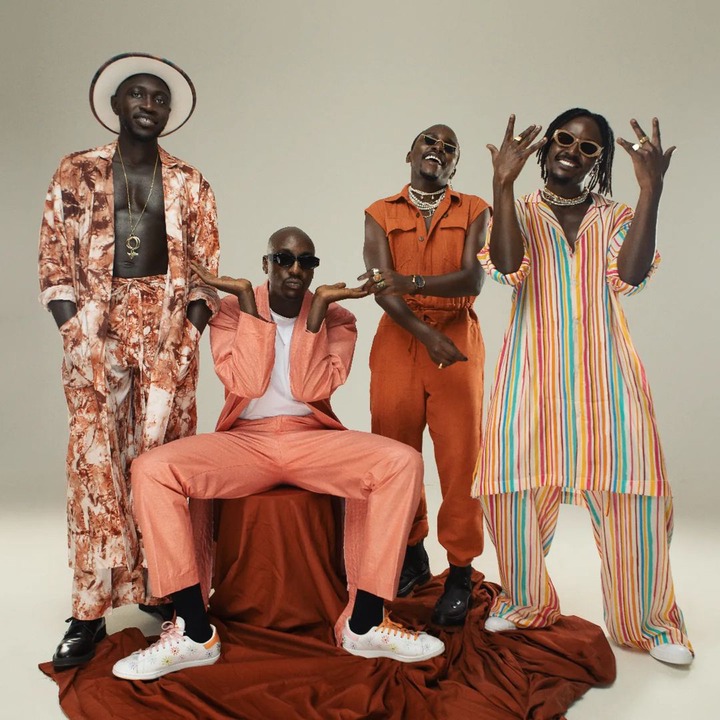 It was bad news to Azimio members and supporters just after their celebration on unveiling their running mate when threatened to sue Azimio over copyright infringement they released a statement accusing presidential aspirant Raila Odinga’s campaign party for allegedly using their song ‘Extravaganza’ without permission. "We did not license this song to the Azimio la Umoja campaign neither did we give any consent for its use in the announcement of their Vice-Presidential candidate,’’ Statement said. 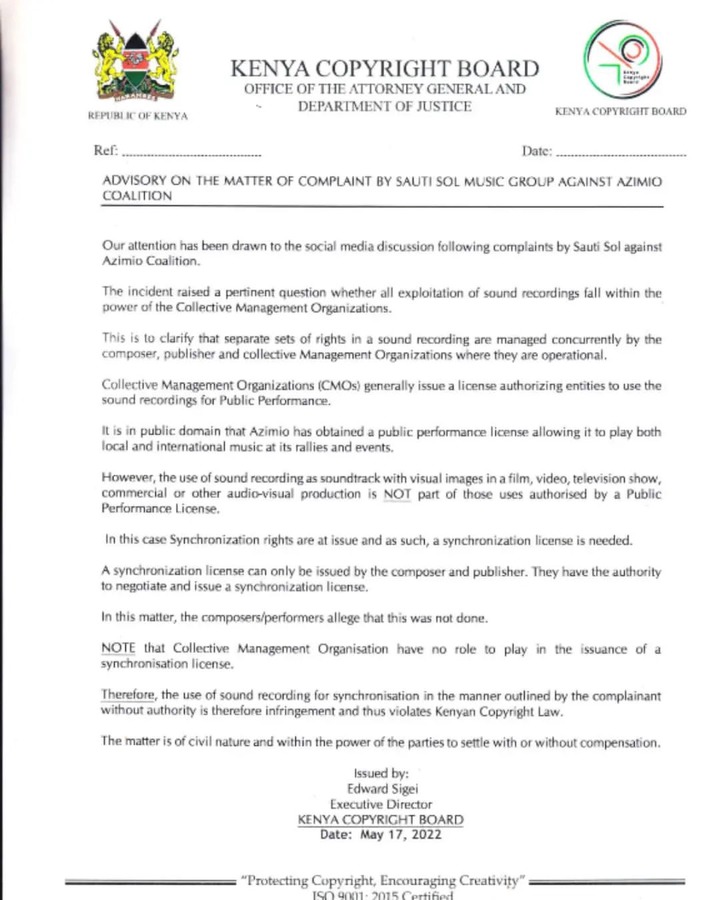 In response to Sauti Sol’s statement ODM party said it was not intentionally but the love they had for their work. ‘We would like to assure our celebrated musical team Sauti sol that we love them and appreciate their music so much.' ODM reply on twitter. Sauti sol however have continued on with the process of taking Azimio la Umoja team to Court and this have caused alarm their fans who had received mixed reactions, their decision have made them lose over 2,000 You tube subscribers.What is your suggestion on this matter? 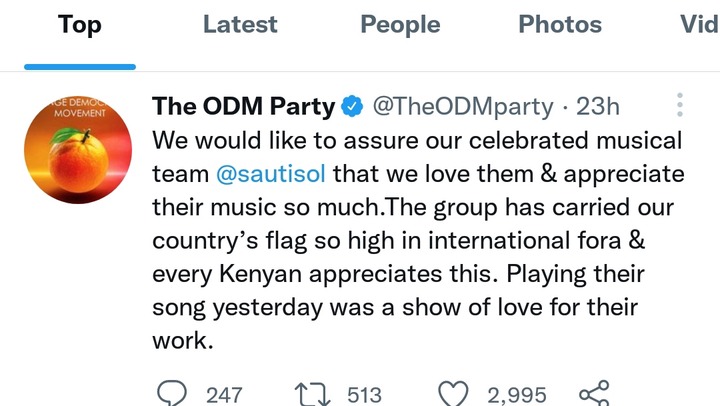 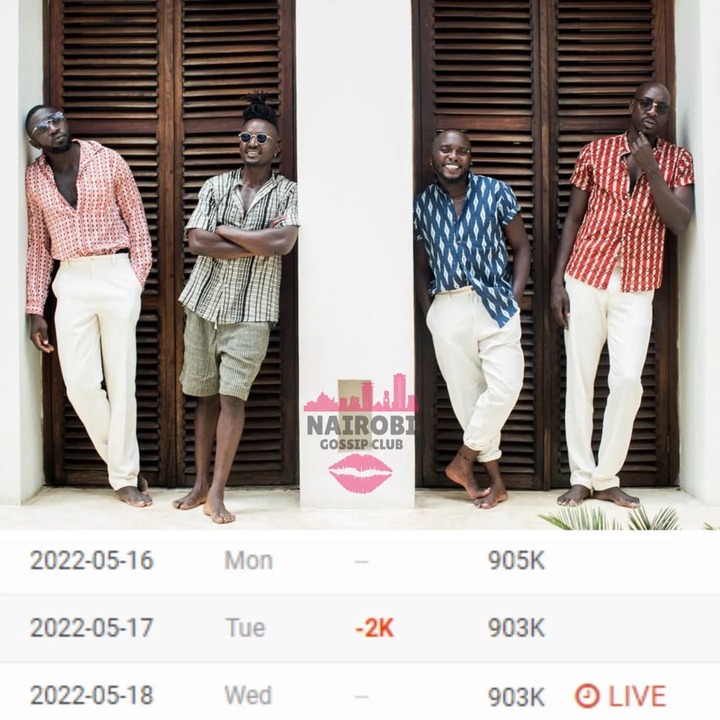