By VICTORCONTENTCARTEL (self meida writer) | 1 months

Photoshopping has become a common trend in the entertainment and photography industry. Online content creators have mastered the skill of photoshopping with the view of captivating the attention of their fans. Ithagu Kibicho, famous known by his stage name Henry Desagu has finally amazed his fans with his latest artistic photoshop work. The comedian had photoshopped the picture of Arnold Alois Schwarzenegger. 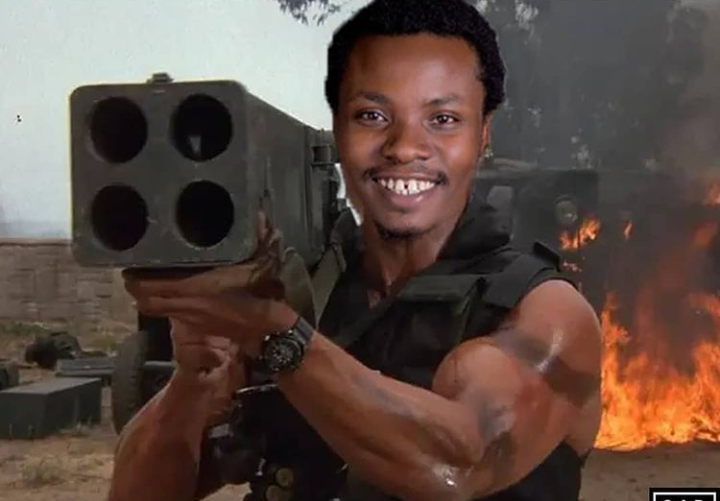 He had captioned the photo by declaring that he is the Mwihoko niggar.

Arnold Alois Schwarzenegger is an Austrian-American actor, businessman, retired bodybuilder, and former politician who served as the 38th governor of California from 2003 to 2011. As of 2021, he is the most recent Republican governor of California. Arnold is renowned for acting in movies such as the predator, terminator, total recall, twins, kindergarten cop, and the pumping iron. 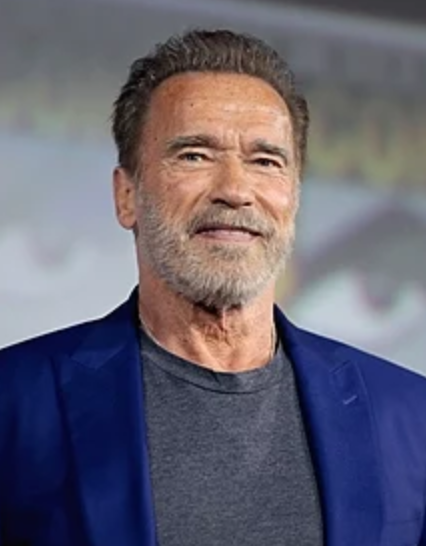 Desagu earlier on photoshopped the picture of him together with the Liverpool football club and Egypt national team striker, Mohamed Salah. The two appeared to have met at Mwihoko primary. Furthermore, he had photoshopped the photos of the renowned nigerian actors Aki and Ukwa. 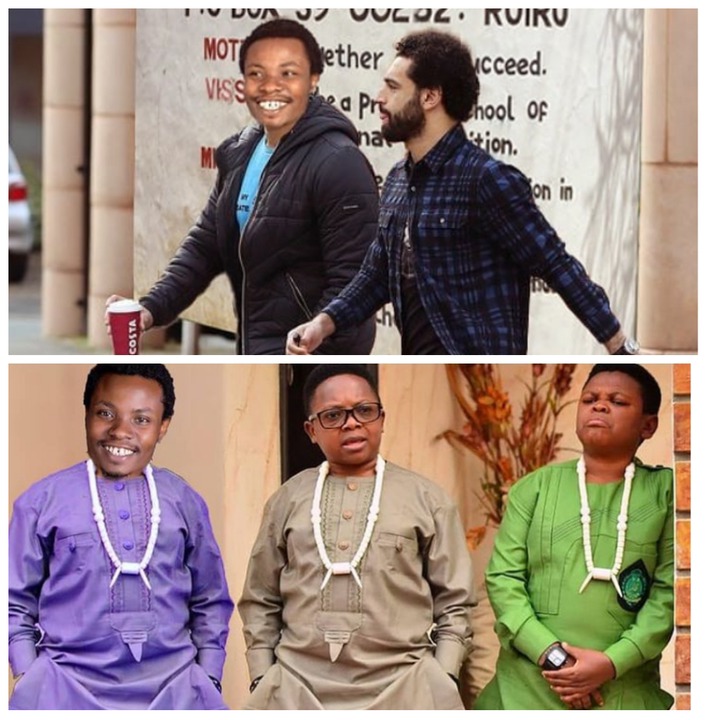 Desagu among other comedians had been accused of stealing Minicheps's photoshop idea. The comedian had apologized to the artist for using her idea without her consent and currently, Henry's photoshop work is original and authentic. 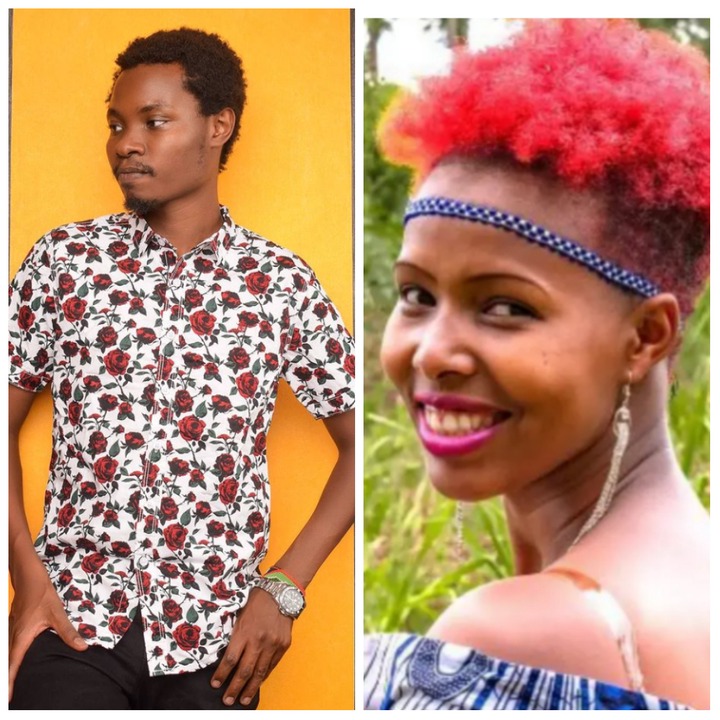 Desagu hails from Mwihoko and he is regarded as the prince of Mwihoko. His great sense of humor has made her garner the attention of the netizens. Henry Desagu's post has caused a stir online. Several netizens have displayed different reactions to the post. 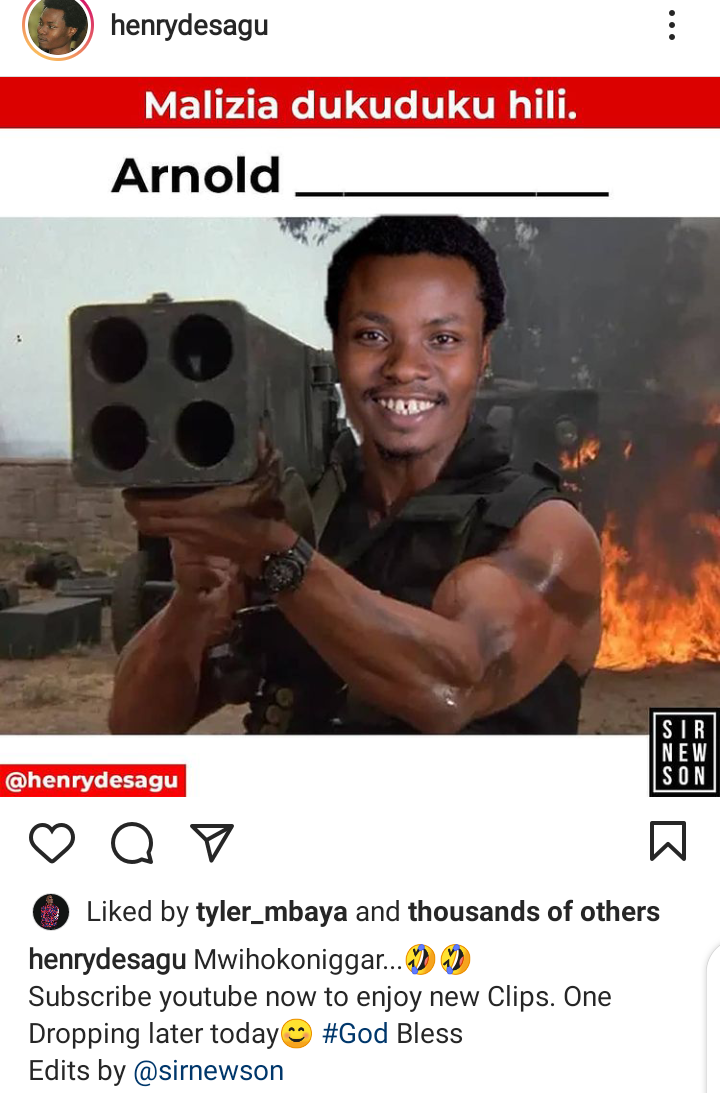 They gave different names to the veteran comedian through the comments section. 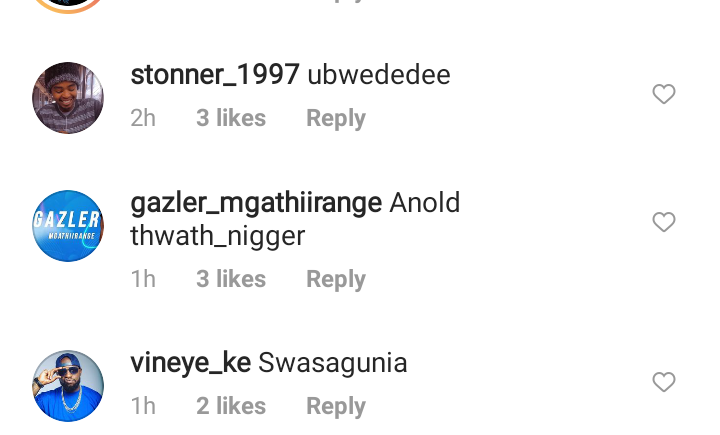 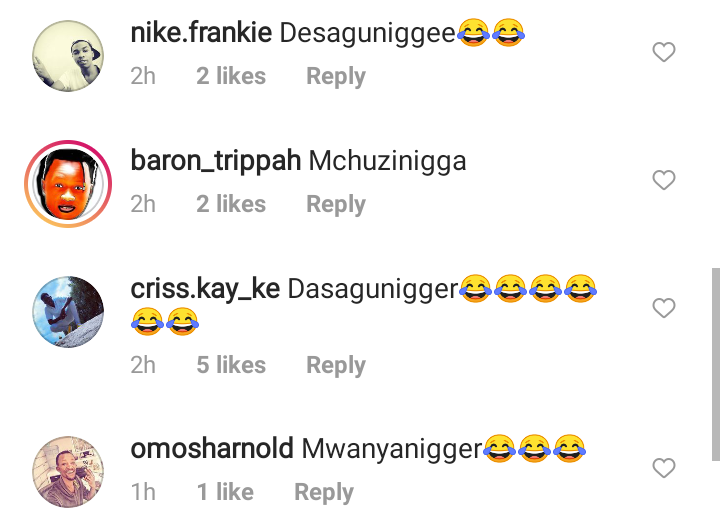 Others have congratulated him for the great editing.

Desagu is considered a role model and superstar by many citizens. His enduring creativity and uniqueness have made him be an outstanding comedian in the Kenyan laugh industry. In your own opinion, what do you suggest about Henry Desagu's latest artistic photoshop work?