By Gikemunews (self media writer) | 2 months ago

This gorgeous veteran artist has been single for over nine years now after she had a messy break-up with his ex-boyfriend Manga.During an interview with Dr Ofweneke,the beauty queen revealed that she is currently in a journey of self discovery.In 2021,she had revealed that she sees herself being married in ten years time and will be having two kids.Sanaipei is an eye candy in the eyes of many having numerous celebrities confessing to having a crush on her among them being Marina Kageni. 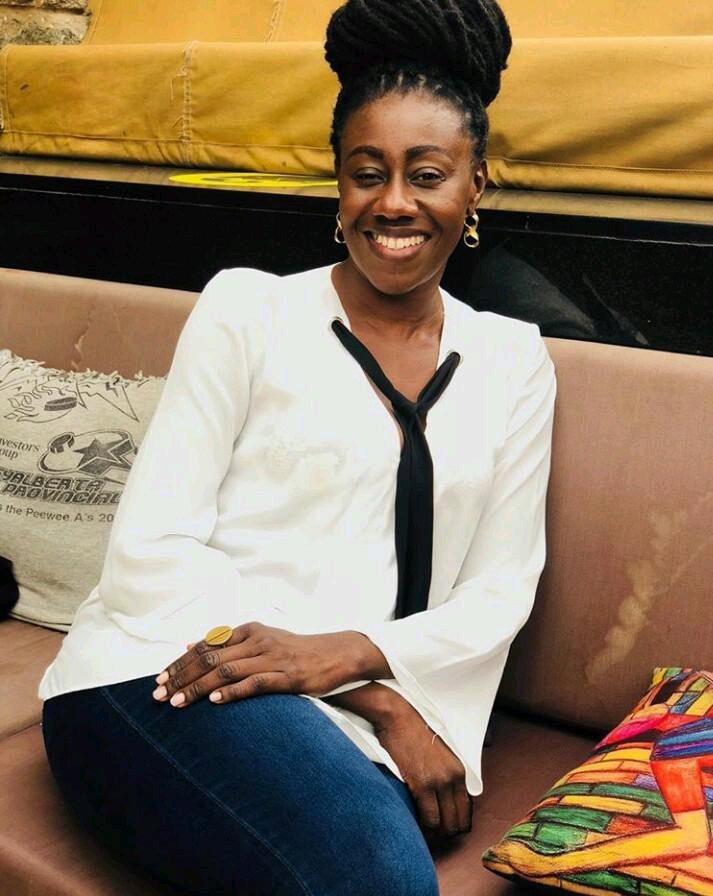 Wilbroda as she is popularly known has severally revealed to having been in a toxic marriage which she left when things got hot.During an interview with Buzz central,she revealed that her in-laws were the reasons why she broke up her marriage.She has been single for over three years and raising her son as a single mother. 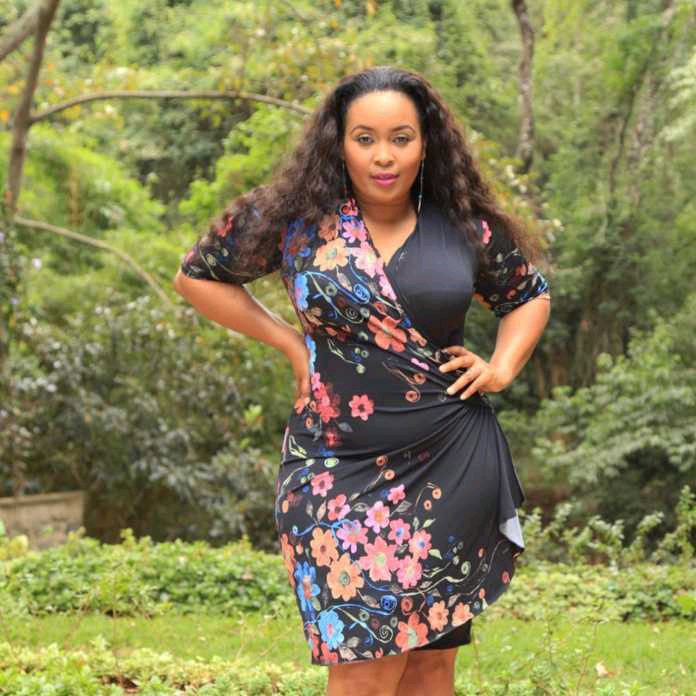 This former award winning media presenter and artist shocked many when she revealed via Mile FM that she has so far turned down three marriage proposals.Sheila who is graced with a killer body figure has not been in any known relationship for some years now. 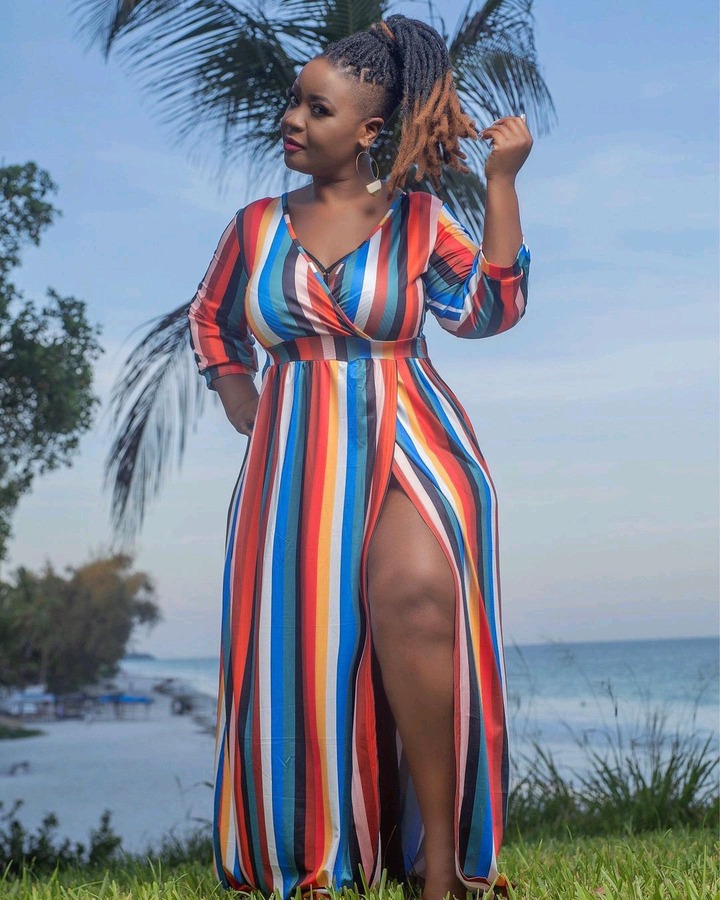 Kalekye recently confirmed via an interview with NTV that she is having it difficult to get a boyfriend as many fear her due to her successes.Although she keeps her private life out of the public eye,the beauty queen is always advicing on relationships and it's through them that she reveals her single relationship status. 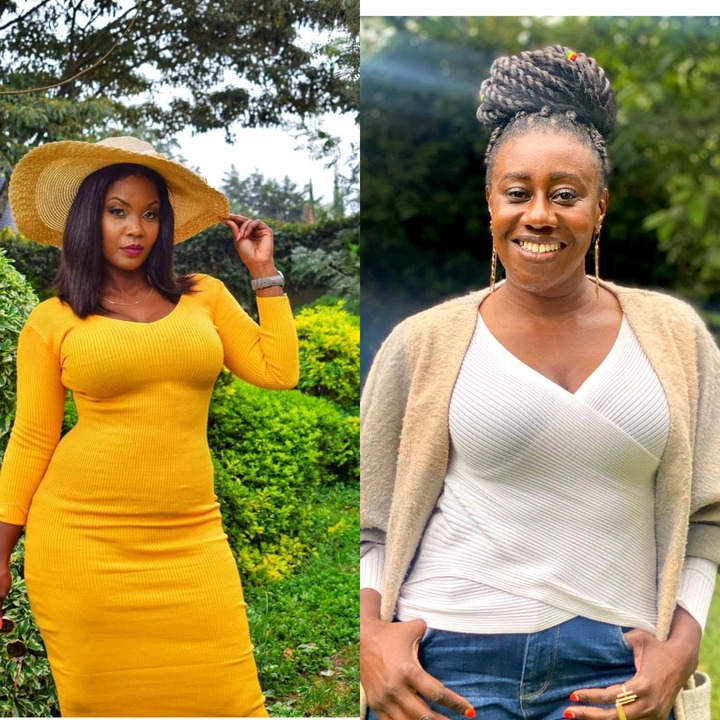