Five TV Series You Must Watch If You Enjoyed Money Heist

By Uriel_Mikado (self media writer) | 2 years ago

Money heist, originally named 'La Casa De Papel' has been one of the most popular shows watched on Netflix worldwide. The Crime TV Show revolves around a genius mastermind of bank heists known as The professor. 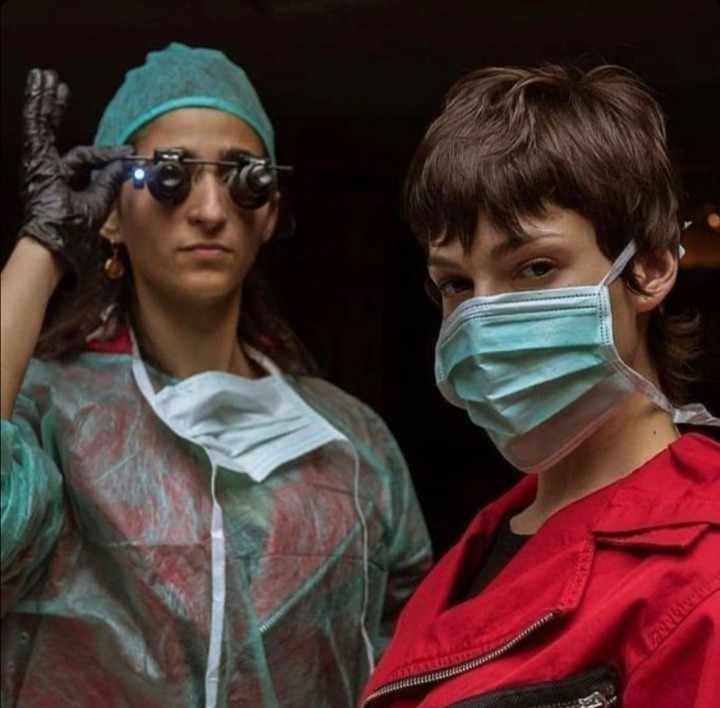 There are a few other shows with a similar plot and also full of turn and twists which will keep you hooked. 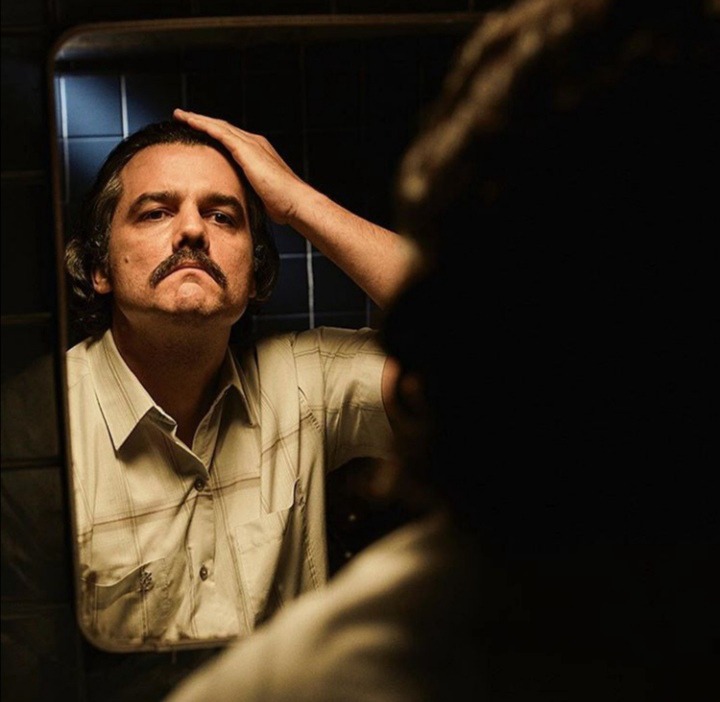 Narcos is a crime drama TV series based on a true story which is pretty close to the one of money heist. The show first got aired in 2015 and is still loved by many. It's based on the story of the drug dealer Pablo Escobar who earned millions through the distribution of drugs, specifically cocaine. The show was aired in three seasons and has people hooked into the series. 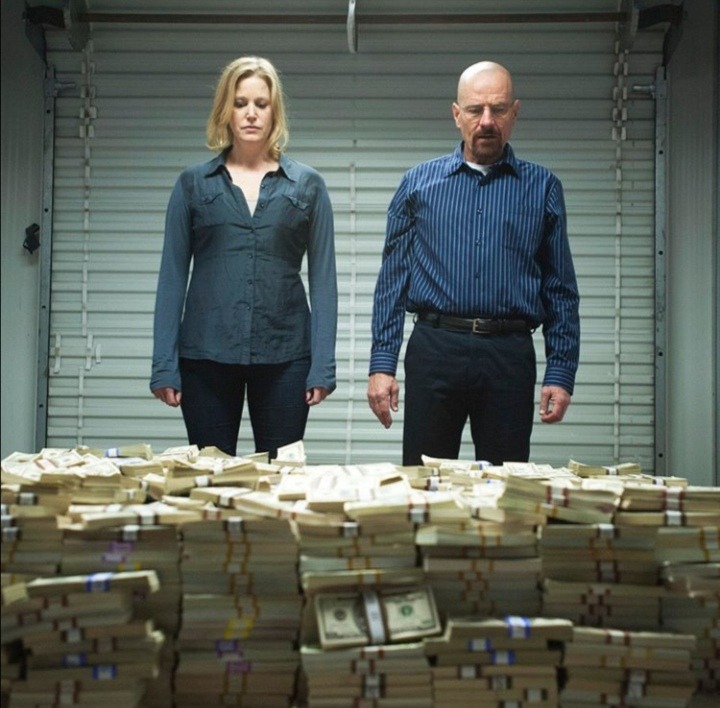 This show shares almost a similar genre as Money heist and is still considered one of the best shows. The main protagonist is a high school teacher who's diagnosed with stage three lung cancer and to finance his medical treatment he takes help from his ex-student who's into drug dealing and gets himself involved in producing and selling crystallized methamphetamine. The show has a wide range of characters and few heists take place later on. The violence and mastermind criminal activities made it even more engrossing.

This show too, like Money Heist, has a Spanish origin. It is basically about Sci-Fi and has nothing to do with heists. The plot is about three people who work for a secret agency which has something to do with time travelling. The agents time travel and stop crimes from happening all around the World. The performance by the actors have been exceptionally well like in Money Heist.

Bodyguard is a British political police thriller Tv series and people do recommend who are into action-thriller movies and shows. A former sergeant suffering from PTSD is assigned to protect the Home Secretary. The twist is he dislikes her politics which lead to a series of events which has people bit their nails in curiosity. 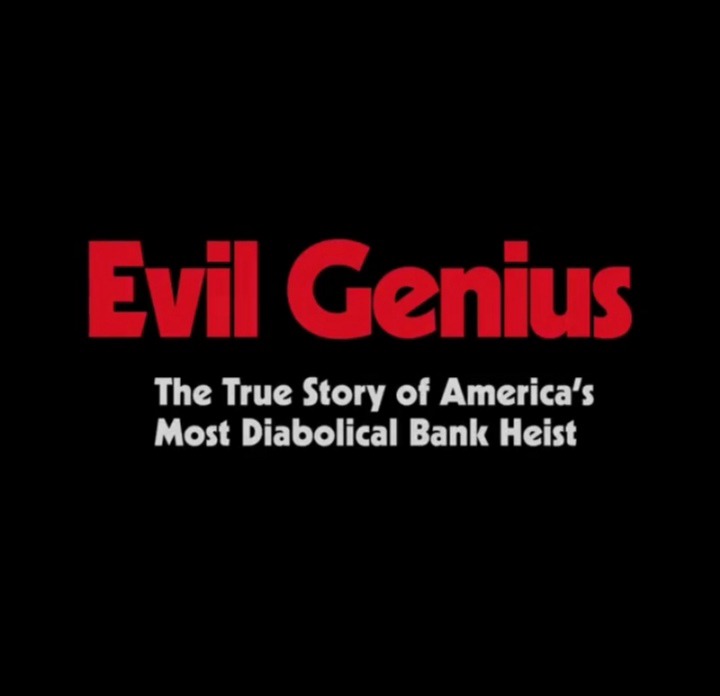 This is a true American Bank Heist. The series is a crime documentary. It tells us the story of the murder of Brian Wells in an incidence which is called "pizza bomber." The directors did an exceptional job in explaining the crime in just one season and four episodes.

Content created and supplied by: Uriel_Mikado (via Opera News )

Two Matches To Win You Big

Forget Gabriel Magalhaes, Fabregas Names one player who silenced Kane and Son in the game

10 Signs You Might Actually Be A Socially Selective Person