By RobinMutai (self media writer) | 4 months ago 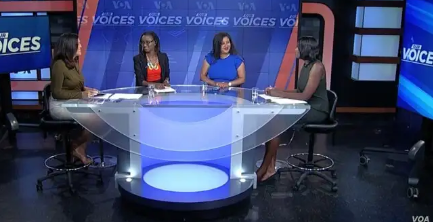 Voice of America (VOA) has recognized Kenyan genre Gengetone as the fast rising music in the continent since its introduction in late 2018. Gengetone has been recognized as a category of music that uses slang terminologies and is mostly common with the youth.

According to Voice of America (VOA), Gengetone has attracted attention from within and from outside the African continent. 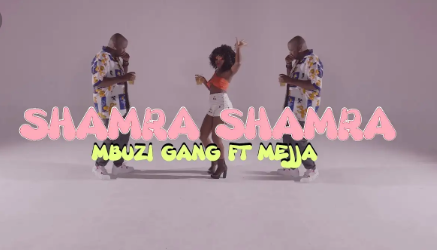 Voice of America further listed the top three Gengetone tracks with hit-maker Mejja appearing. Mejja has been an influential factor towards promoting the upcoming talent.

The third track listed was Kalale, a track that has since collected over four million views. The track features Media personality Willis "Bazu" Raburu, Ssaru, Reckless, Breeder LW and Mejja.

Chini Chini is a track released this year and has been viewed by over two million people so far. Chini Chini featuring Matata Crew and Mejja topped the VOA's Gengetone list.