By Kaymosh (self meida writer) | 29 days

Ohangla is a unique musical genre which is commonly associated with the luo community of Kenya and other parts of the world.

Here are some of the top artists who are striving hard to ensure that the industry is growing steadily.

He is currently considered as the king of Ohangla by many of his loyal fans. Janabi, as he is fondly known is the CEO of Malaika band. Some of his songs include; Hera Mbese, Cinderella, Nyar Kisumu, Nyar Migori, Kwach Ogolo Koke, Weche Hera, Singo among others. 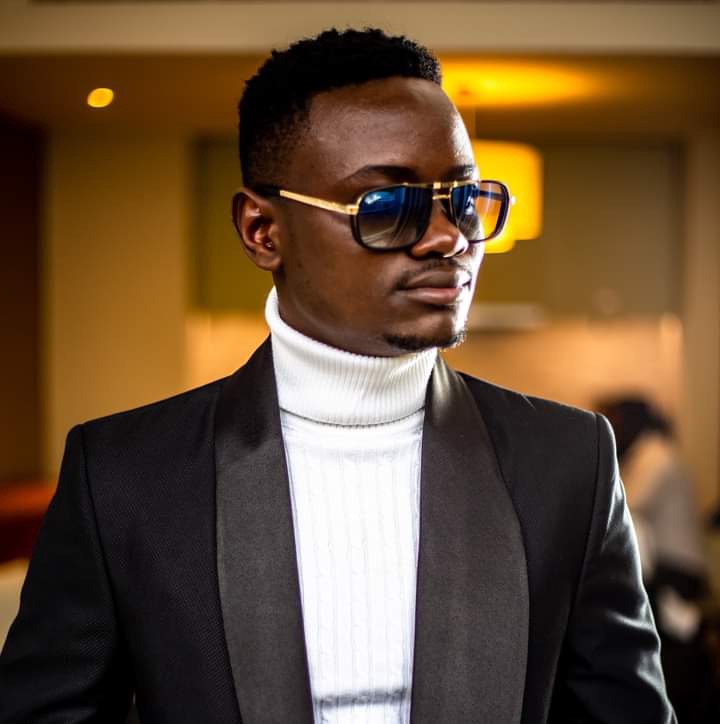 He is currently considered as the godfather of Ohangla music. Emma is the CEO is Ramogi Ohangla Rhumba band. Debby, Raila, Simba Ja Uriri, Ma E Ndalo, Ja Raha and Hera Neko are some of his hits. 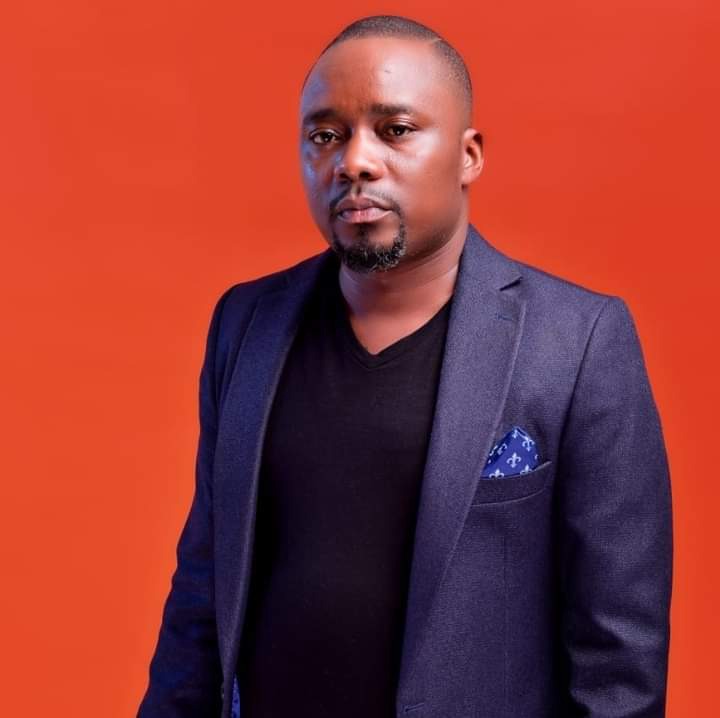 Madisko as he is fondly known by his fans started his musical journey in 2012. He is the CEO of The Blessed Ohangla Young Turks. He has blessed us with songs such as Rita E Dhodi, Josem, Pole, Nyathi Nyakach, Timbe Hera, Osiepe, Mago be Love etc. 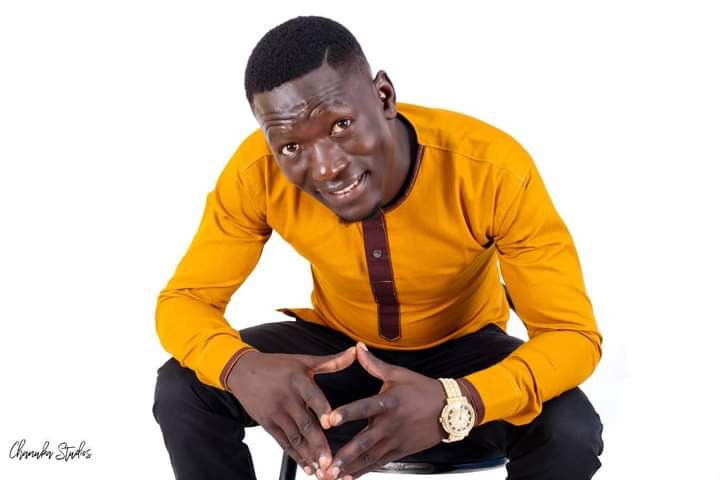 He is ranked among the top artists. He is the CEO of Super Latin Ohangla band. Some of his songs are; Nyar Siaya, Nyathi gi Lily, Hera Remo, Nyar Ahero, Piny Okuyo among others. 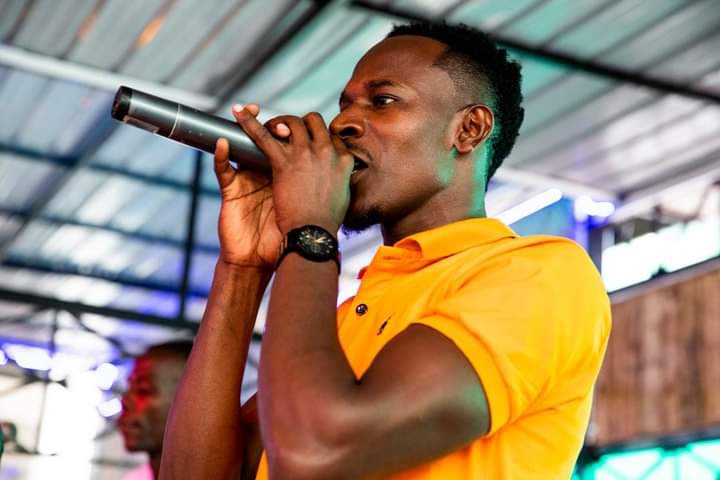 He is the CEO of Nyikendo TuneStars band. Some of his songs are as follows: 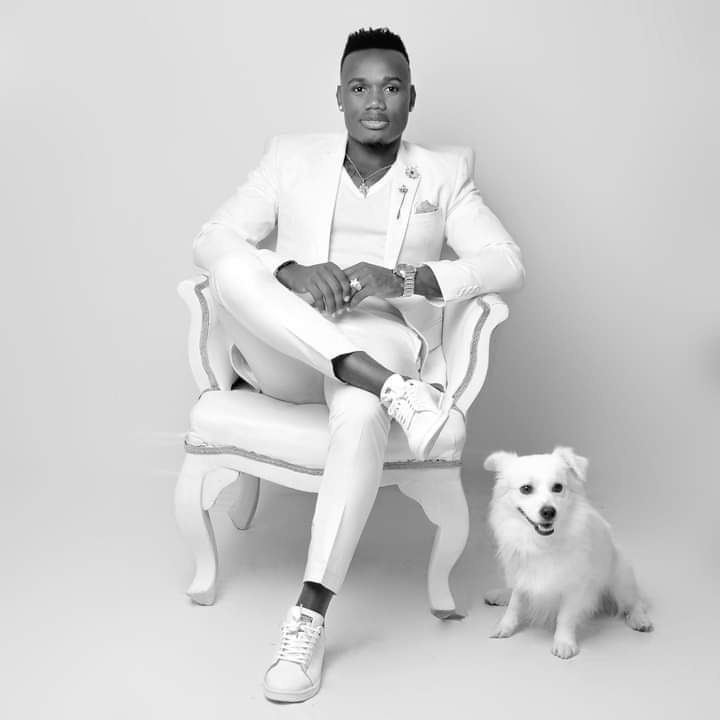 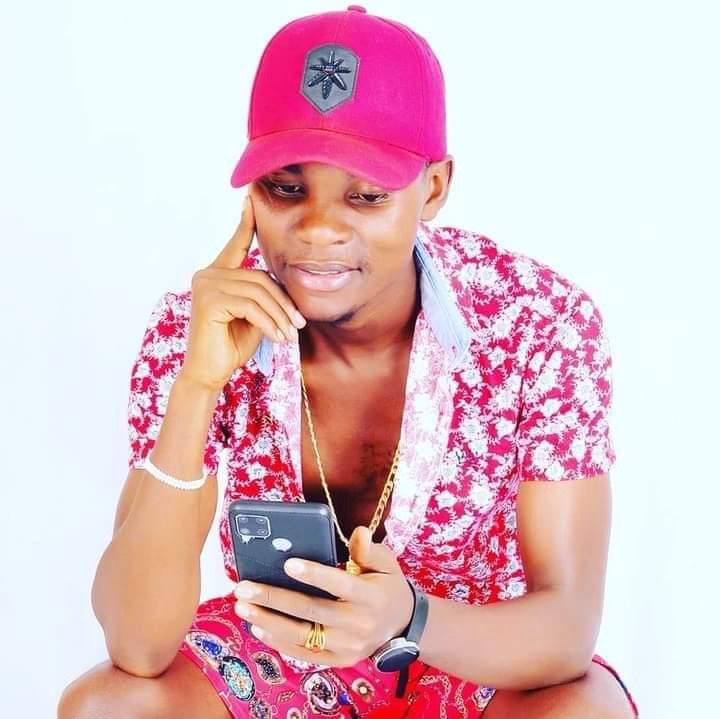 Kudo for the good job they are doing in the industry to ensure that the Ohangla Rhumba reaches the international markets.

Content created and supplied by: Kaymosh (via Opera News )

Diana Marua Trolled After Posting This