Top 5 richest rappers of all time

By Colsa (self meida writer) | 1 months

Rappers are gifted people that pass messages in a poetic means. Especially with rhymes and beats. Here are the five richest rappers according to Forbes magazine. 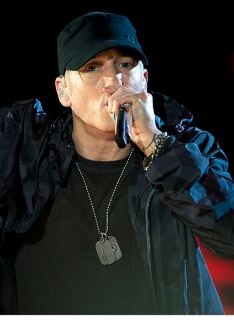 In order to start our list, Eminem appears fifth on this list. He is one of the most successful hip hop rapper. Eminem' s story had a terrible beginning where he was bullied in school. He successfully sold over 360 million copies of his album including " Rap God" and " Not Afraid" , which have more than a billion YouTube views. His estimated net worth is $230 Million. 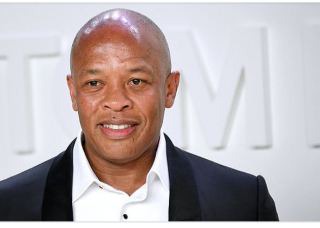 He is one of the oldest rappers alive. Dr. Dre is considered to be one of the greatest hip hop singers and producers. According to reports, Dr. Dre is the owner of the " Beats by Dr. Dre" series, which was later sold to Apple several years ago for a whooping sum of $3 billion. Dr. Dre also discovered many great rappers like Eminem and Snoop Dog. His estimated net worth is about $820 million. 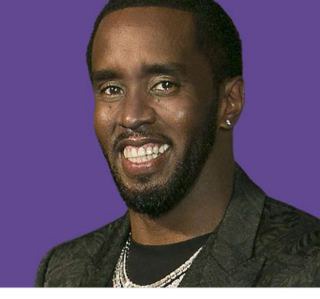 Sean Combs is the third on the list. He is doing well in rapping, song writing, producing music and acting. There was also a certain time when he was the richest rapper in the world, until other rappers took over from him. His estimated net worth is $885 million. 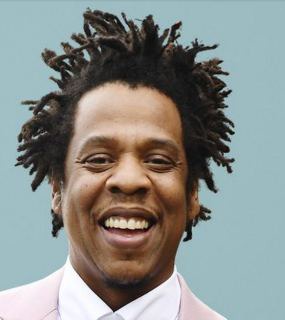 JayZ was the first successful rapper to cross the billion dollar net worth mark. He has an estimated net worth of about $1 billion. The American rapper is into smart investments which includes clothing lines, record companies and nightclubs, from which also contributes to his net worth aside his rap career. 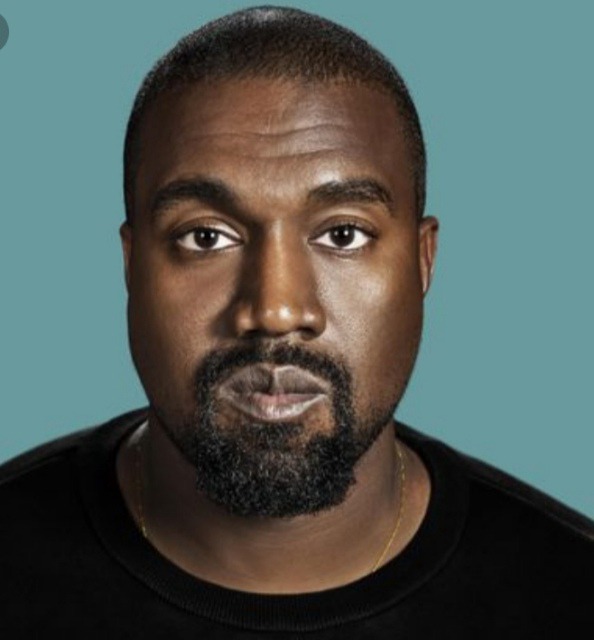 Kanye West is currently the richest rapper in the whole world and he happens to be the number one on this list. He is an American song writer, rapper, fashion designer and entrepreneur. His net worth is estimated to be $3. 2 billion.

Content created and supplied by: Colsa (via Opera News )

How Israel's Iron Dome That Protects Them From Missiles Works

Businesses You Can Start With Ksh 10,000

Hope At Long Last As Amazon Web Workers Promises To Resume Its Operations On Tuesday.

Rules to Live a Successful Life