By KevinBivon (self media writer) | 2 months ago

Kenya film and classification board (KFCB) has banned samwel Alex and peter murimi film claiming that the film is trying to promote same sex marriage which is not good for the younger generation. KFCB acting chief executive Christopher stated in a statement that the picture violated article 165 of the penal code which prohibits homosexuality as well as the rules of films and stage plays act, 222. 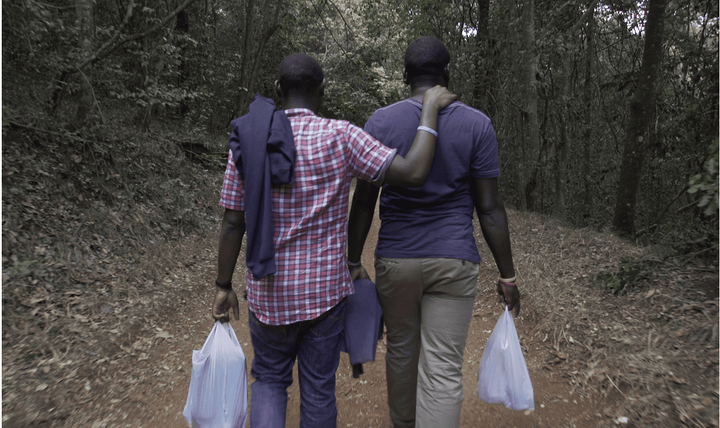 The documentary features marriage of two men Sammy and Peter murimi and ends with a dedicating the film to the gay community. According to KFCB the film seeks to persuade views rhat the elder generation which was earlier opposed to LGBTQ+ is gradualy coming around and accepting same sex marriage as a normal way of life. In kenya carnal knowledge against order of nature is punishable by 14 years in prison not to mention the stigma, rejection and harassment that comes with it.

Content created and supplied by: KevinBivon (via Opera News )